Opinion: Coping With Bollywood During a Pandemic 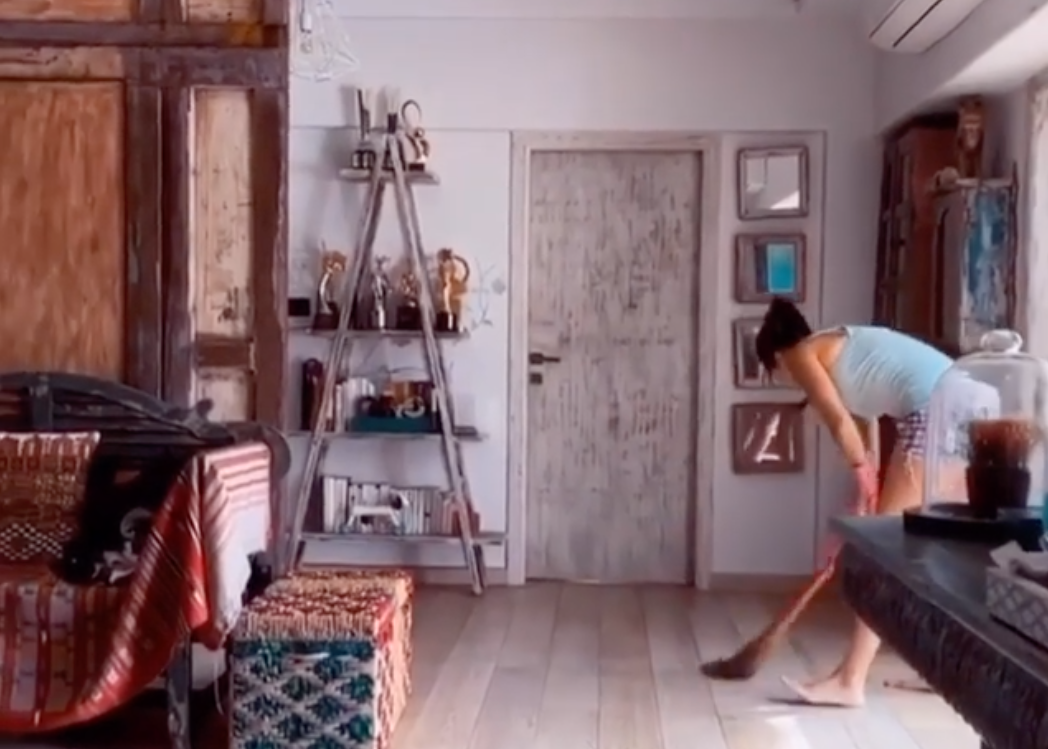 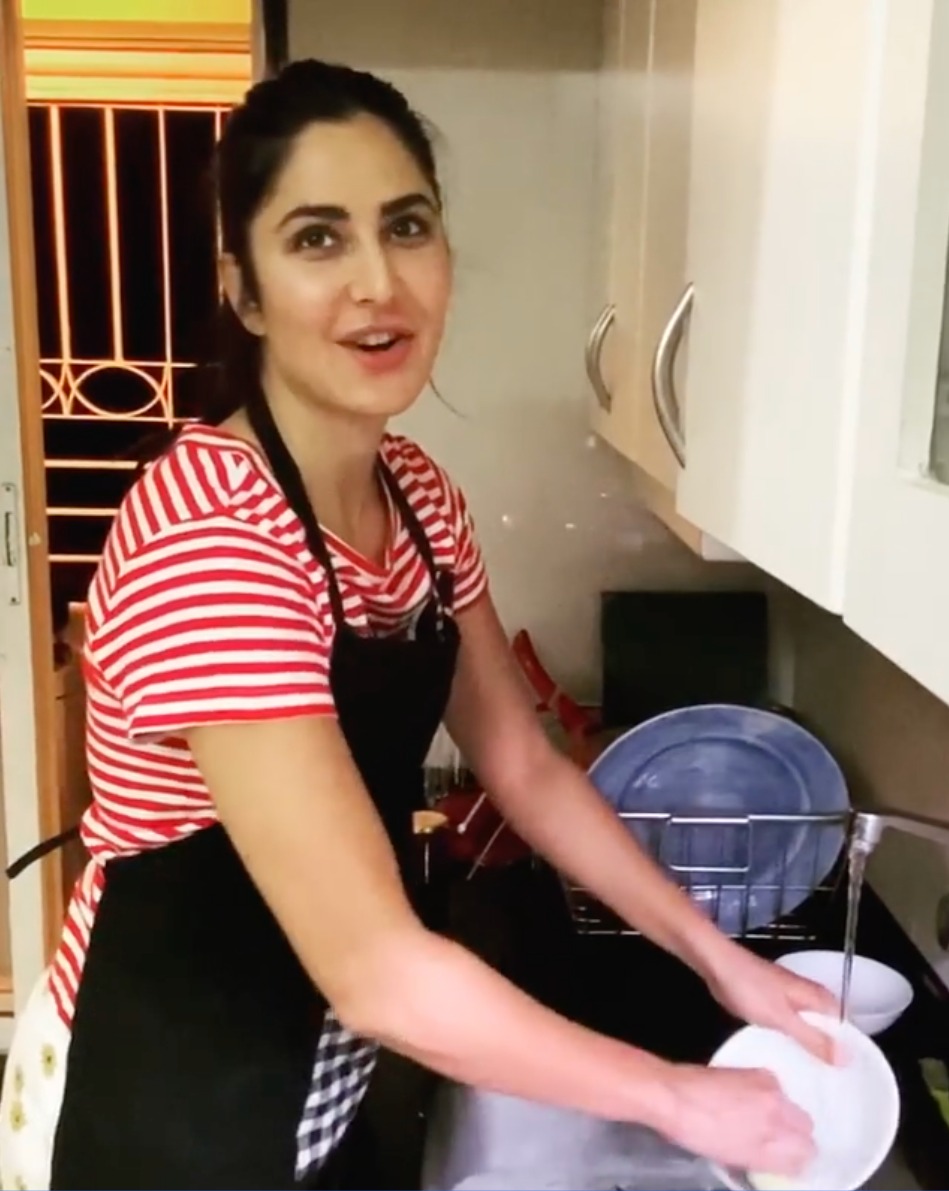 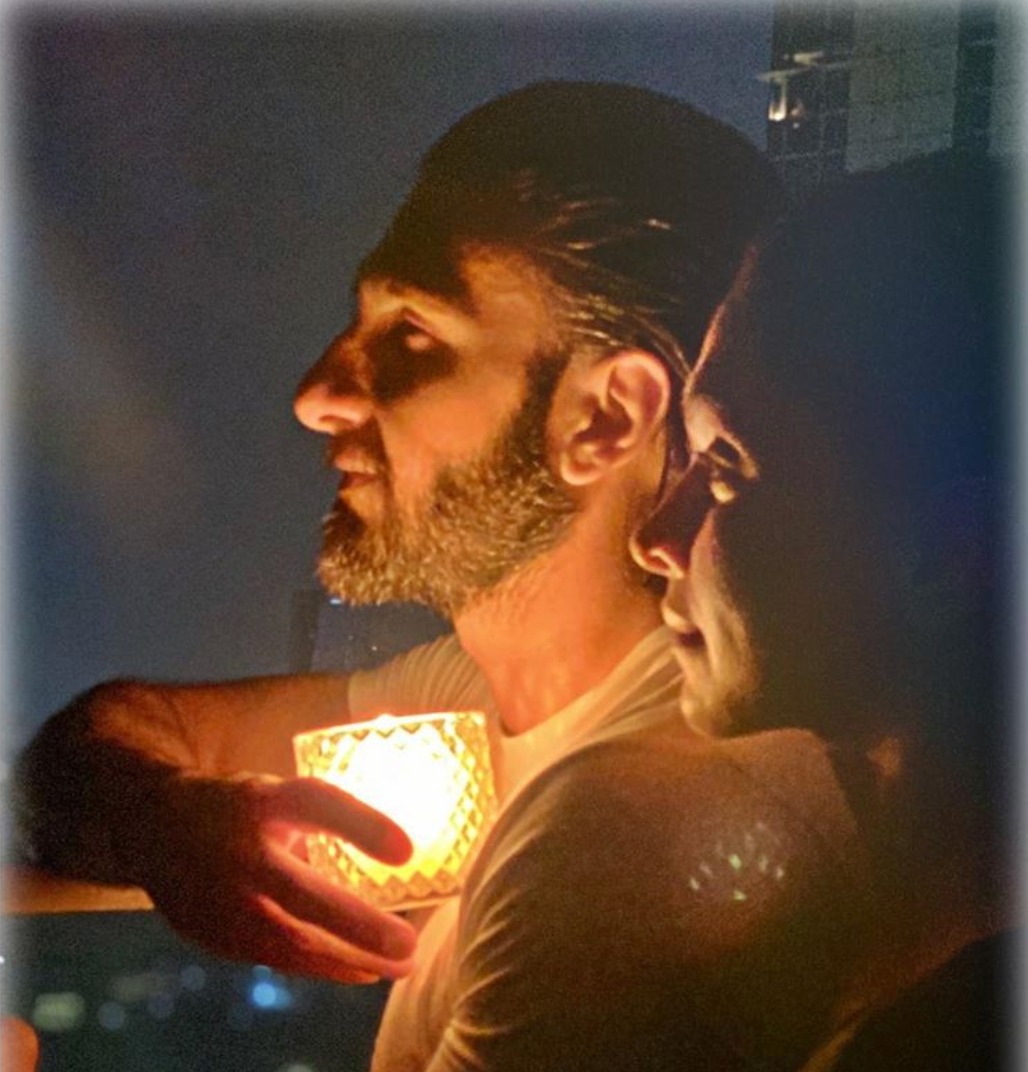 Opinion: Coping With Bollywood During a PandemicPoulomi Das

A tweet doing the rounds has unwittingly revealed the perils of Bollywood excess, in particular, the tendency to assume that India’s fluency with hero-worship puts its celebrities above the law — even during a deadly pandemic. The information in the tweet distilled what several WhatsApp groups with entertainment reporters had already been discussing: the Mumbai police had caught a male star, who during a national lockdown, had been trying to sneak into his star girlfriend’s building. This was the same actor who had publicly endorsed the government’s directive to stay indoors to help contain the spread of the novel coronavirus, even starring in a tacky music video that hailed Prime Minister Narendra Modi’s decision to enforce a nationwide lockdown.

The tweet didn’t take any names. But it didn’t have to. The numerous replies had already guessed the identity of the culprit. Twenty-four hours later, Vicky Kaushal, a gifted actor whose reputation is now enmeshed with government obedience (he starred in 2019’s Uri: The Surgical Strike, a propagandistic paean to the Indian army) took to Twitter to deny the accusations. Kaushal is rumored to be dating Katrina Kaif, an actress best known for playing dispensable roles in big-budget outings starring A-list stars. Both actors haven’t confirmed or denied the coupling, although, in