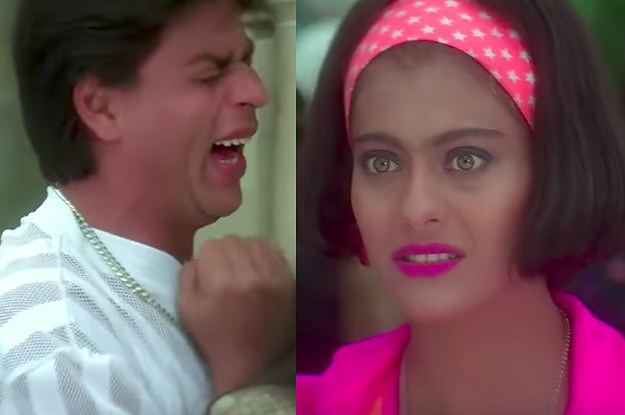 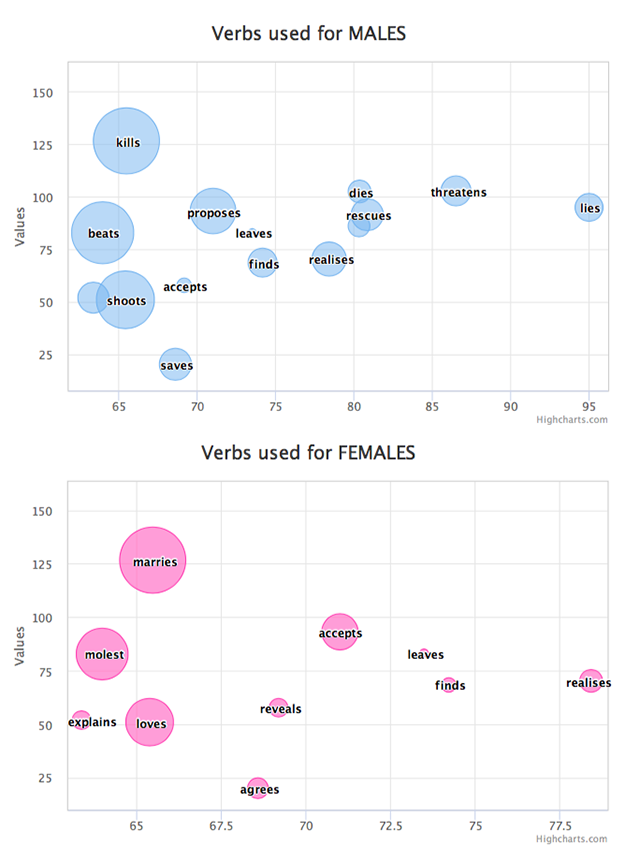 Almost all Bollywood hits (and flops) from our collective millennial childhood have propagated anti-woman messages.

I remember being nine, and wanting to have short hair because most girls in my class had them, and it seemed I could only wear mine in a thin, limp, boring braid. “Everyone always picks girls with long hair. Have you ever seen a movie heroine with short hair?” my mother and aunts asked me rhetorically. Part of my nine-year-old self was shocked at how much sense that made.

After Kuch Kuch Hota Hai (1998) came out, I was somewhat convinced that they were right. Anjali, played by Kajol, had short hair, was a tomboy, and was considered “unfeminine.” It not only made her undesirable, but also made it hard for her college peers to take her seriously. Even though she was Rahul’s best friend, empathy was rarely extended to her before she transformed into a long-locked, sari-clad, religious, soft-spoken nurturer who had finally figured out the art of makeup. She was finally a “suitable” girl.

Despite being terribly tired of it, I kept my hair long until I was 29. I wasn’t the only brown adolescent this part of the film had silently convinced to change themselves, and to accept that their lack of outward femininity warranted them unworthy romantic interest. Kuch Kuch Hota Hai was only a speck in a blizzard of messages from Bollywood that taught girls that unapologetically being themselves was not a viable option, and that male validation in any form was worth striving for.

It’s been going on since the birth of the film industry in South Asia. Almost all Boll