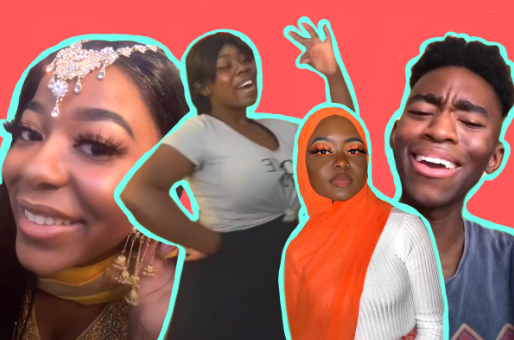 If you close your eyes and listen to TikToker Troy Sheperds singing Indian Canadian rapper AP Dhillon’s song “Brown Munde,” you’d think he were an average Punjabi boy from a Punjabi household who grew up going to Kumon, eating his grandma’s parathas, and dodging his mom’s flying chittars. But Sheperds is a Black teen from South Africa, who speaks an impressive number of languages (English, Tswana, Afrikaans, and Sotho), but doesn’t understand a lick of Punjabi. Still, he enjoys Indian songs so much, he enunciates words with shockingly native precision (he says “Brrauwn” exactly like your Punjabi uncle) — arguably better than a lot of Brown munde in the diaspora.

The “Brown Munde” clip brought in 1.5 million views and over 13,000 comments to Sheperds’s TikTok, mostly from Brown people picking their jaws up off the floor, saying he’s “invited to the daawat” — a play on being “invited to the cookout,” a phrase the Black community typically uses to welcome people into Black spaces. From the moment he listened to “Tujh Mein Rab Dikhta Hai'' from Shah Rukh Khan-starrer Rab Ne Bana Di Jodi (2008), he was hooked on Bollywood. “I want a kurta,” he told me. Watching videos of a kurta-cl