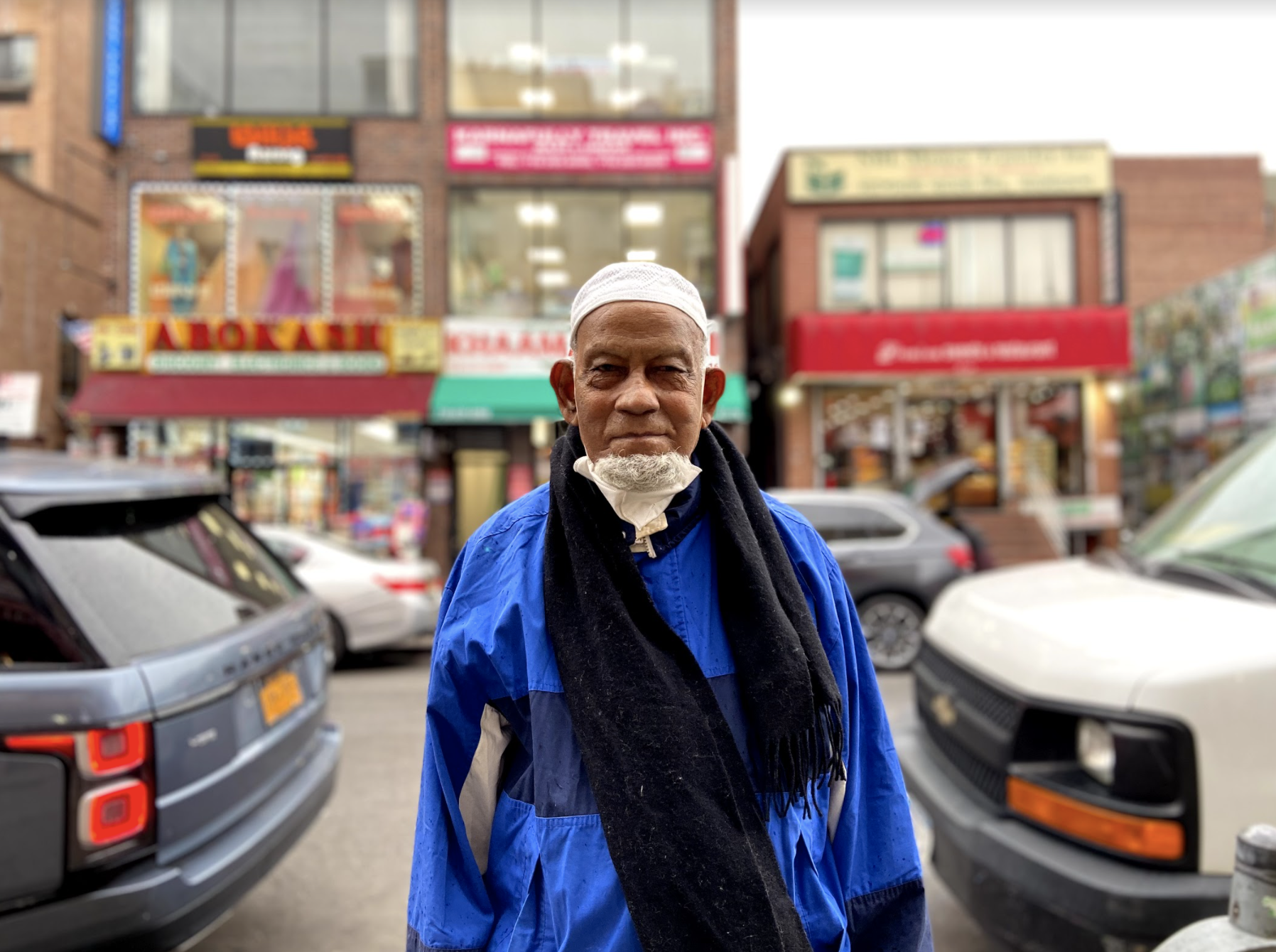 It’s raining in December and Baul Dada’s eyes are searching for something. We walk past people carrying groceries, and men taking drags of their late afternoon cigarettes.

Earlier, when I pointed where I remember seeing his cart, he dismissed it. “No,” he shakes his head, continuing to walk with me, the mild December rain starting to soak us. We make our way down a busy 73rd Street in Jackson Heights, Queens. He walks toward a spot on the sidewalk, peering down, as though not to disturb its sanctity. My eyes followed, landing only on puddles of water on the uneven asphalt.

But Baul Dada saw the remnants of a journey he began more than three decades ago, one that took him across America, through different jobs, and brought him to this very spot — one he has been trying to bid farewell for months, so that he can return home to Bangladesh.

This is where he started a business that brought Bangladeshi street food to New York. He would become the face for one of the most prominent struggles of the street vendor community against the NYPD, which led to victory for street vendors just last month.

He did this all while clinging to the hope for U.S. citizenship, from one administration to the next. 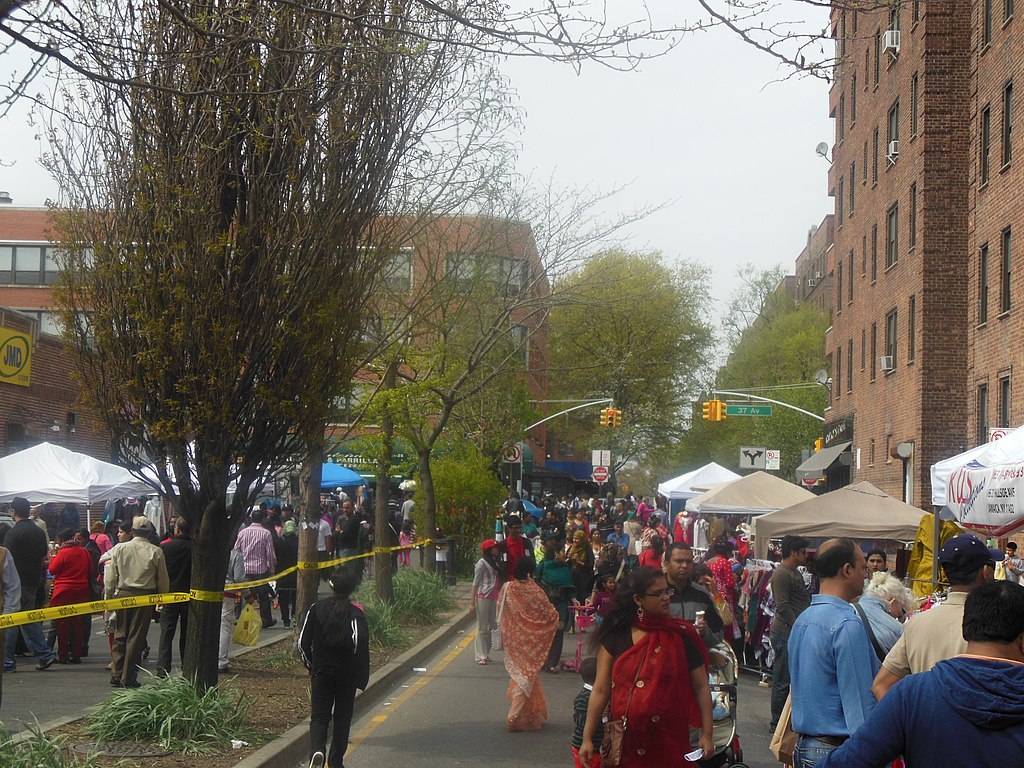