The three-year-old music label is fighting for the truth — no matter the cost. 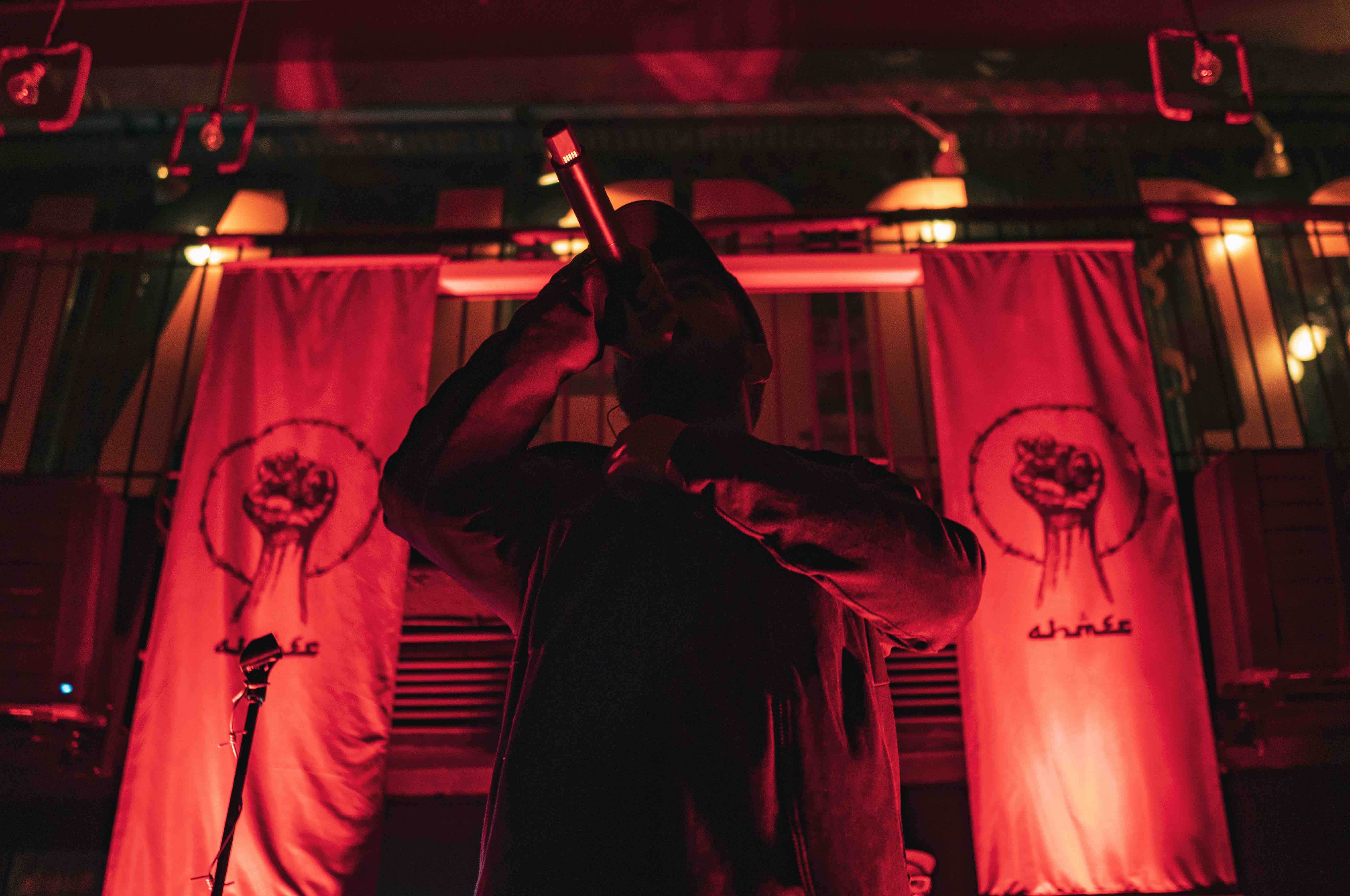 In 2018, on GQ India’s annual list of 50 Most Influential Young Indians, Azadi Records co-founder Uday Kapur wore a t-shirt that read, “Free Asif Sultan, Sudha Bharadwaj, Sudhir Dhawale, Mahesh Raut,” referring to four jailed human rights activists and journalists. The GQ feature was an opportunity for Azadi to talk about its story; instead, the record label also gave a voice to the voiceless.

“At the end of the day, if [the government] wants to do something to us, there’s no lawyer that can stop anything,” Kapur told me from New Delhi, “But, if we don’t speak out, if we don’t say shit, then who is going to?” With a name like Azadi — meaning freedom in Hindi, a slogan protestors often shout — the record label has become renowned for its resolute, uncompromising attitude. This ethos underpins everything the label does, helping the company grow from a fledgling outfit to the country’s most provocative underground cultural establishment by the end of 2018, picking up a steady stream of loyal supporters along the way.

Azadi Records was founded in 2017, a year after Kapur, a culture journalist, and co-founder Mo Joshi, a businessman, met. Joshi grew up in a council flat in Surrey and was involved in the U.K. music industry from the age of 13. He moved to India to help run operations for his family’s data processing business. Kapur, meanwhile, had studied in Europe, worked at artist and event management company Only Much Louder (OML), and became consumed by the idea of rap as a medium for political objection. The duo bonded over their frustrations with the music industry and saw in each other a similar vision: to create an ethical alternative to the homo