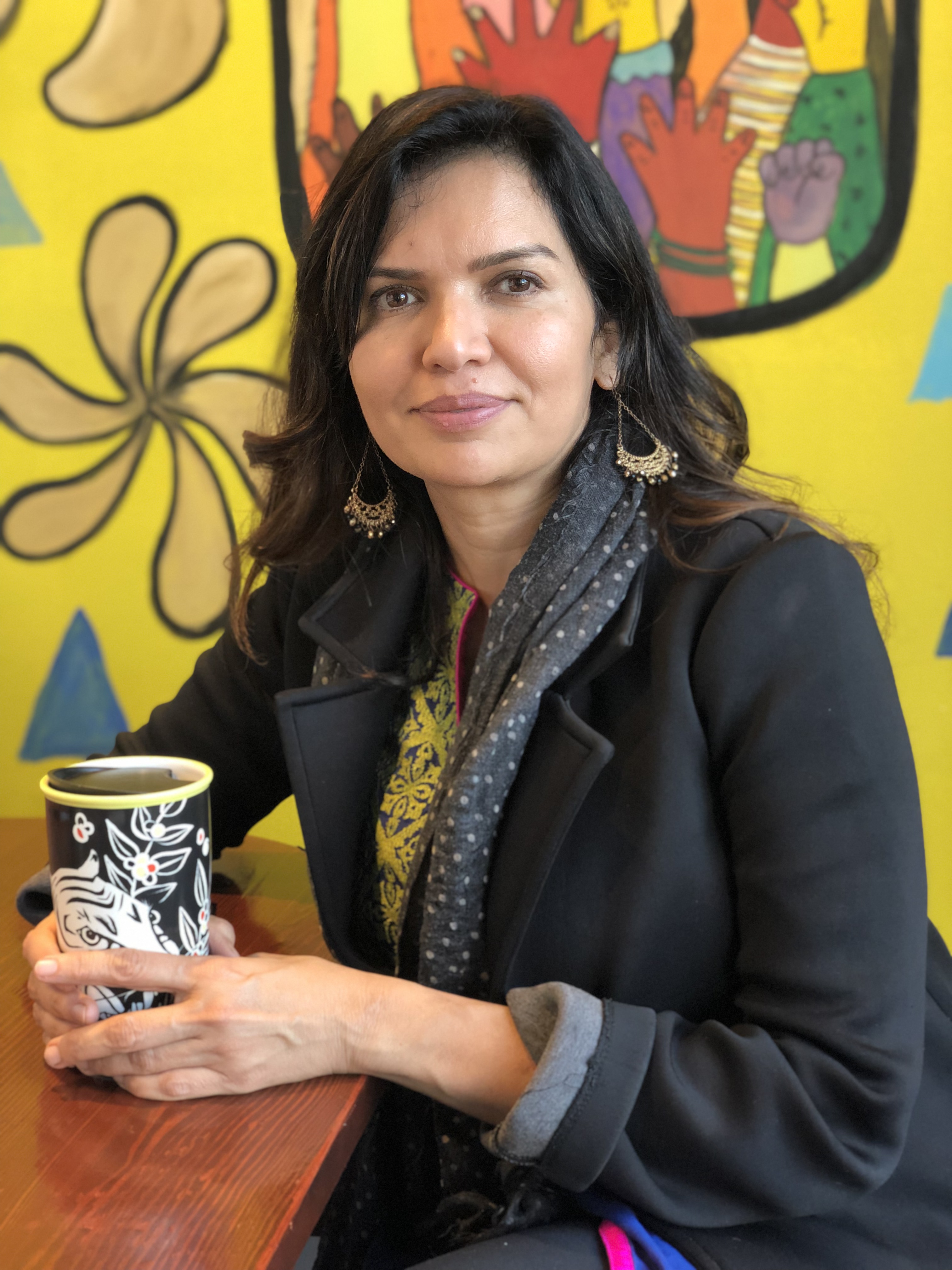 When I first went to Zareen’s, a Pakistani restaurant in Palo Alto, I was astounded by the long but orderly line, the delicious chai (please limit yourself to three cups, a sign suggested), and the rich mango lassi.

“That’s because we put a lot of mango in,” owner Zareen Khan said. In one corner, a mural of the late Qandeel Baloch has the words Behen Chara (“sisterhood”) painted across.

Khan’s story b­­egins with South Asian women. “I really want them to get out of the house and…be as good as their husbands,” she said to me. “Or better. And be out there, inspire other women. It makes me sad to see...how I spent the first 10 years [after graduation].”

Khan, who met her husband in high school in Pakistan, moved to the United States after marriage. While he was studying at MIT, she found herself bored at home. She had an MBA from Pakistan and was the first woman treasurer at her business school. “I was used to a very busy life. I came here on an F-2 visa [for dependent spouses], so it was so hard for me to even do something.”

She decided to go to Northeastern and get a Masters in economics and had her first kid while there, at 25. A friend at the medical school would babysit her daughter. In return, Khan would cook for both of them. Khan still graduated with a 3.9 GPA.

After graduation, Khan, her husband, and her daughter moved to the Bay Area, where she worked for 10-12 years for variou