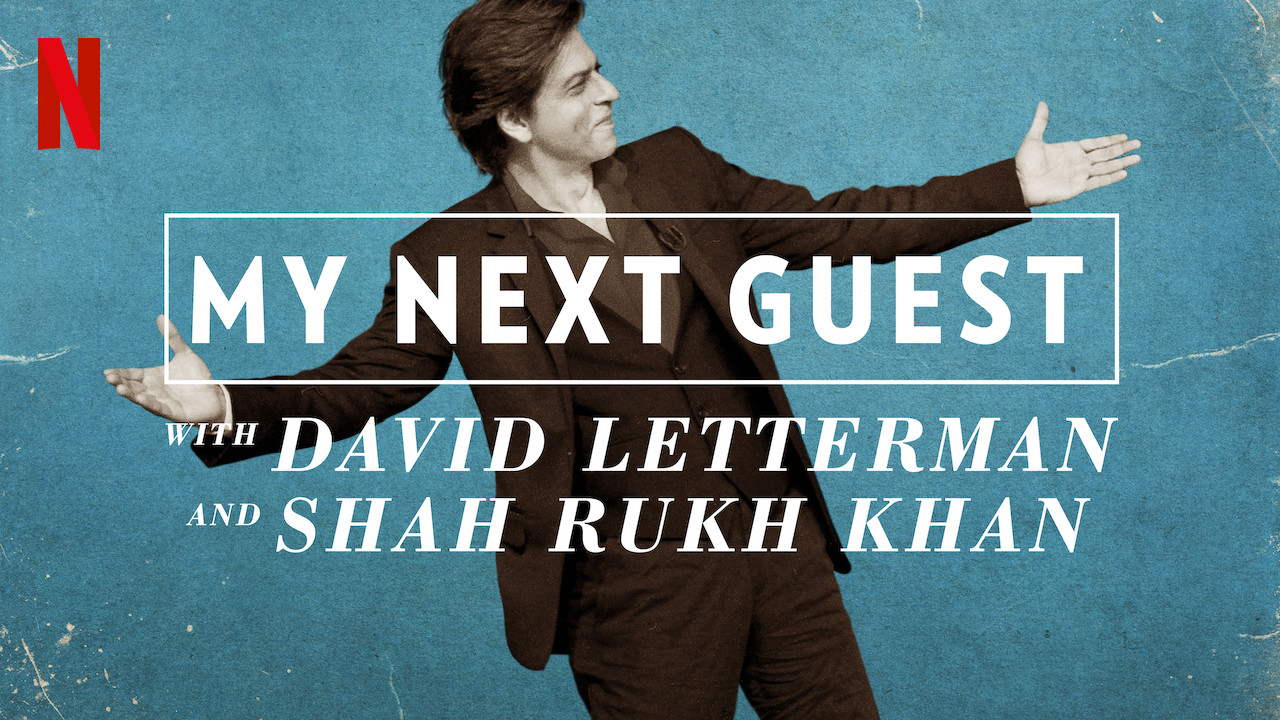 David Letterman's show has featured plenty of guests who need no introduction, from Kanye to Malala. (Netflix)

If there’s one thing in the world that can distract me from my French fries, it’s a certain pair of dimples. Over lunch in Mumbai one afternoon, I found myself a mere five feet away from the owner of those legendary dimples, Bollywood legend and actor Shah Rukh Khan, who was eating lunch with his wife, Gauri, and youngest son, Abram. While I struggled to keep my cool and leave him to his family time, the star indulged me with plenty of eye contact and flashes of that signature smile that’s become as familiar to me as my family’s. Before he left the restaurant, he came up to my starstruck self to say a few kind words. Shah Rukh Khan initiated small talk with me and I haven’t stopped telling people about it since. I was dazzled by the colossal magnitude of his star power.

Several months later, I would watch him on screen, but it just wouldn’t be the same.

A preposterous notion kept skulking into my mind unbidden during Khan’s much-awaited interview on David Letterman’s My Next Guest: could Bollywood’s biggest megastar have been just the tiniest bit…nervous? But surely that’s unfathomable, I chastened myself. If charisma were a person, it would have two outstretched arms and be called Raj or Rahul. King Khan is always completely at ease in the interview circuit, a maestro of one-liners, a champion of charm, legendary for his witty rebuttals and endearing self-deprecati