The Indian Films of the Decade 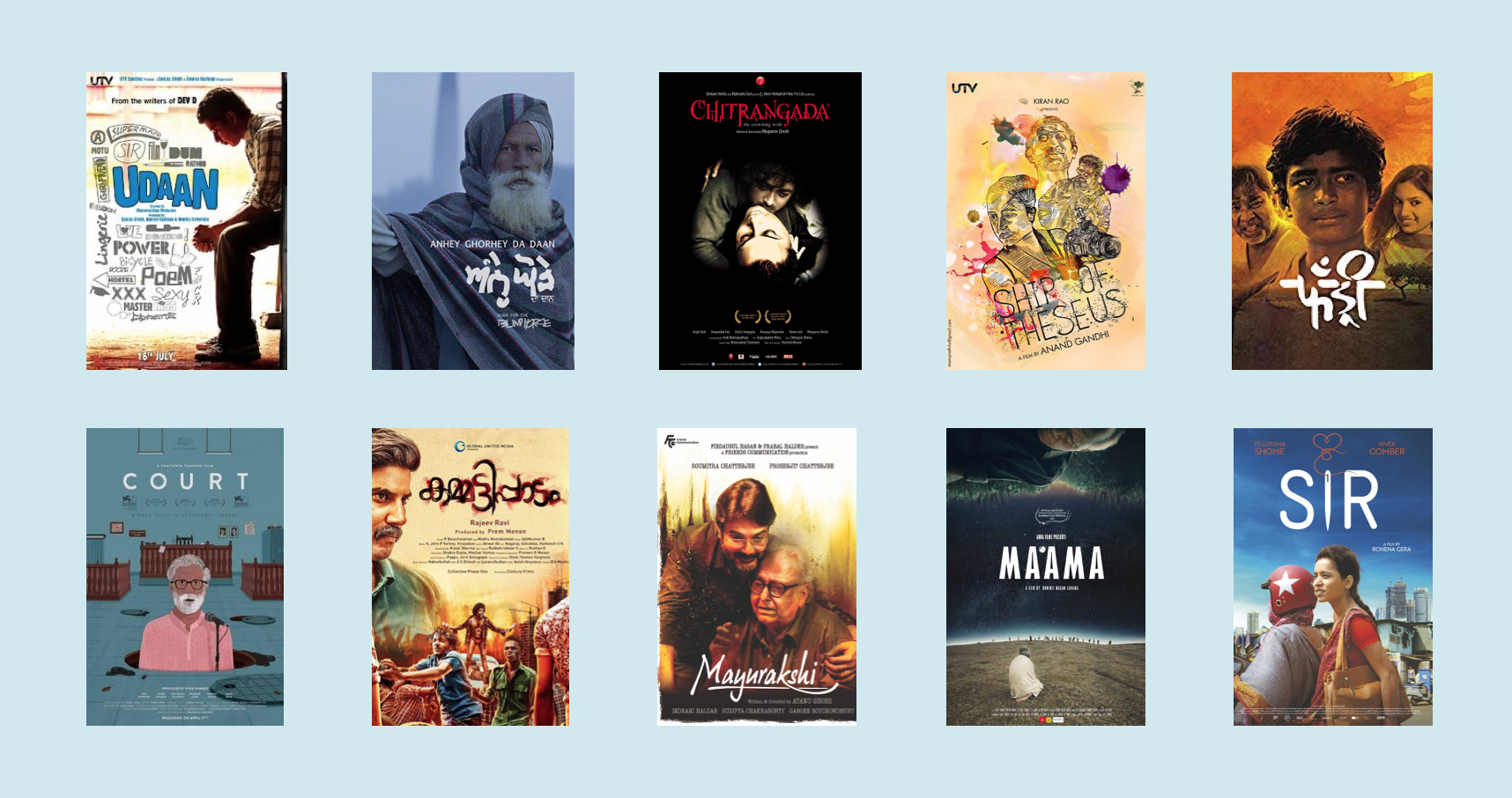 The Indian Films of the Decade, as seen by Siddhant Adlakha

It’s that time of year again, and that time of the decade. In articles by Western outlets on the best films of the 2010s — even those listing hundreds of global films — Indian cinema tends to be forgotten. To any critic, the omission is hardly surprising. It’s still odd that so many continue to ignore the world’s largest film industry; while the United States produces roughly 700 films annually, India certified 2,246 films for theatrical release in 2018.

In 2017, many pointed out that The Playlist’s “The 50 Best Movie Musicals of All Time” — a genre Westerners associate with India’s Bollywood — featured zero Indian entries. Its authors noted: “We can only plead the excuse that Bollywood isn’t simply another national cinema, but an incredibly populous, massive industry with its own aesthetic and narrative rules, and we frankly didn’t know where to start.” The assertion isn’t entirely wrong, though it opens up more questions. Why would critics, instead of making the effort to engage as they do with, say, European films, rather ignore India? Why does Indian cinema, Bollywood or otherwise, seem so impenetrable to the West?

In some cases, it’s flat-out ignorance. A film critic at an American festival once asked me whether India has movies at all. For others, the sheer volume of movies is intimid