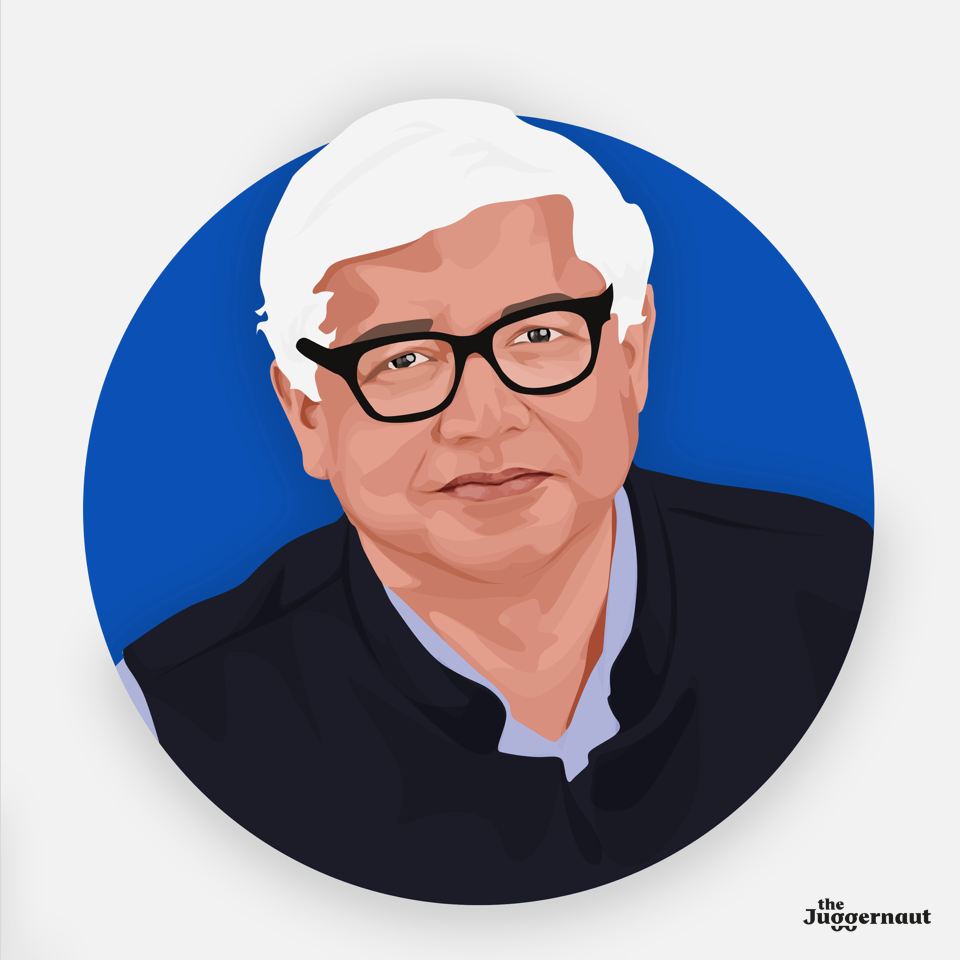 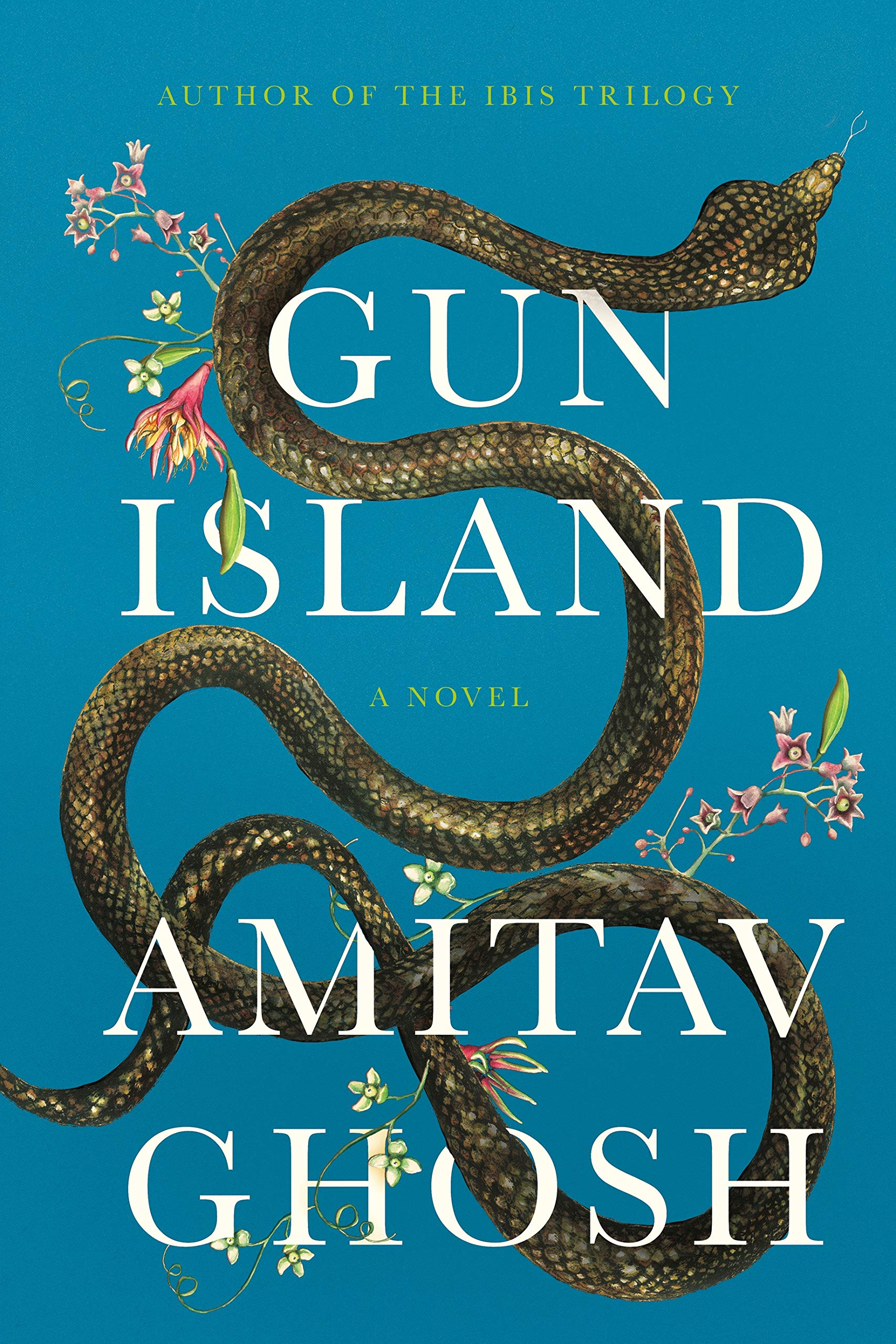 Gun Island's cover was designed by Nirupa Rao, a botanical illustrator from Bangalore.

Amitav Ghosh knew that he wanted to be a writer since he was seven or eight. “I guess it's this whole Bengali thing,” he admitted. After all, Bengalis are known to be the French of India. Or as my mother says, they are known to be very ‘artsy fartsy.’

But childhood desires don’t always translate to success — what has made Ghosh Ghosh is his ability to weave stories across time, countries, languages. He’s one of literature’s greatest connectors. He published his first novel at age 30; now he’s 63 and during these 33 years, he’s published 16 books (both fiction and non-fiction), won a Padma Shri, was named a Ford Foundation Art of Change Fellow, and has been a finalist for the Man Booker Prize.

In Sea of Poppies — the first installment of his Ibis trilogy, whose rights a consortium that includes EndemolShine and Shekhar Kapur have optioned to remake as a TV serial — he taught readers that cheeni, the Hindi word for sugar, was first used to describe white sugar imported from China (“Cheen” in Hindi). In his latest novel, the cinematic Gun Island (out September 10), he teaches readers that bundook (“gun”) traces its roots to the word for Venice. Ghosh has the unique ability to make the world feel instantaneously smaller and more connected.

Gun Island is a Da Vinci Code-esque mystery adventure, and readers chase linguistic clues across the Sundarbans — one of the world’s largest mangrove forests, which spans Bengal to Bangladesh — Brooklyn, Venice, and Los Angeles. Venice is Varanasi is the Sundarbans — th