Gymnast Akash Modi — part of a “tight-knit” group of South Asian Americans in the sport — is aiming for an Olympic medal. 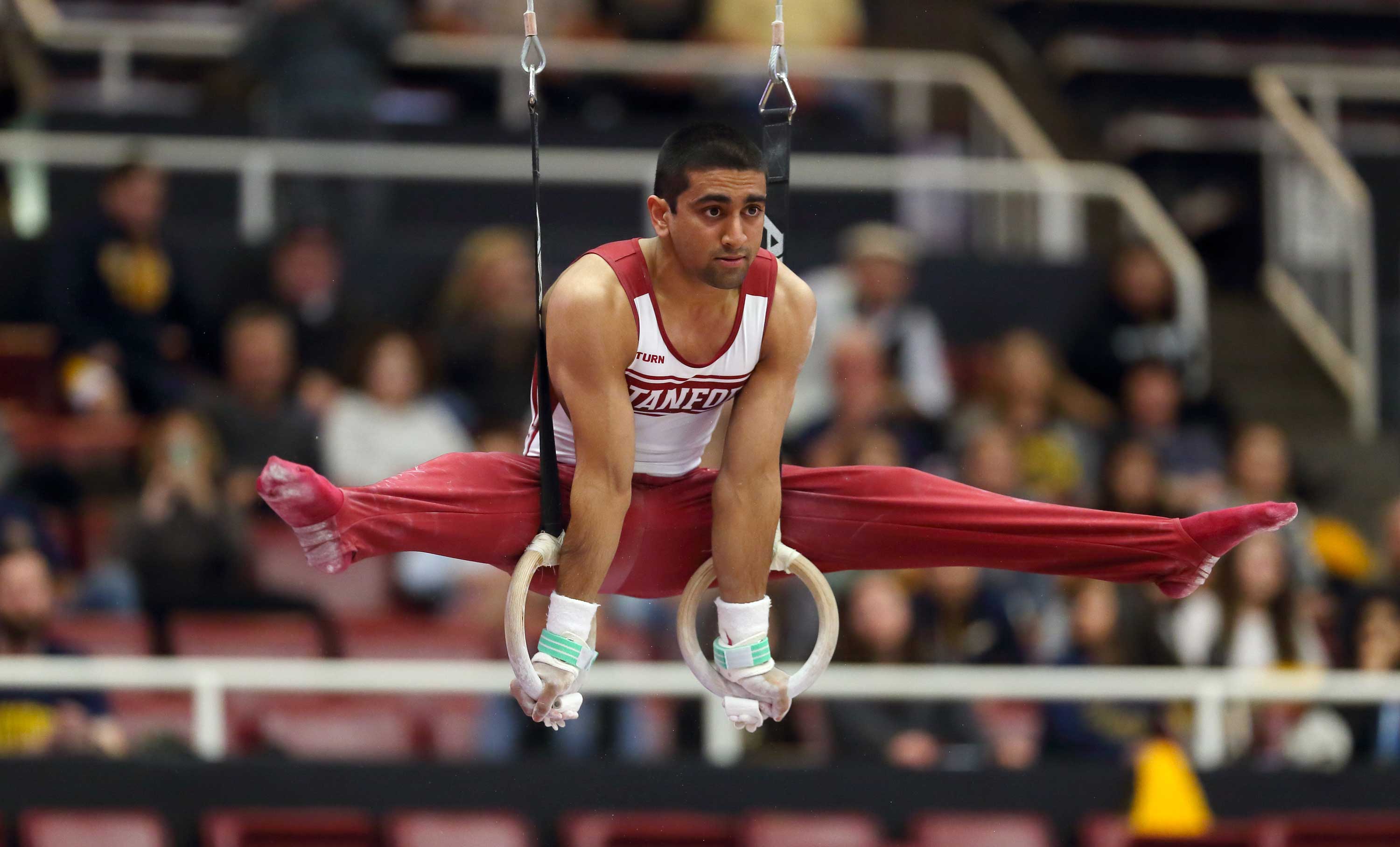 Akash Modi’s journey to the 2021 Tokyo Olympics began with a free coupon. “My parents got this coupon for a free month at a local gym when I was 6 and they thought, ‘hey, why not?’” Modi said. “It’s funny how things turn out.”

At 6 years old, Modi’s parents, Ashok and Dipti, put him in many sports, such as soccer and baseball. “He was just our little monkey jumping around with so much energy,” his mother Dipti Modi told The Juggernaut. But, after one day at the New Jersey gym, Akash’s new gymnastics coach told his parents he needed to fully commit. “He just goes up to my mom and tells her, ‘he’s gonna stay here for the next three hours, six days a week,’” Modi said. “Not even a, ‘Oh, you know, we think he’s good. Like, do you want to put him on the team?’”

Modi, laughing, recalled that his mom, without batting an eye, told the gymnastics coach, “‘Uh, okay. Do I still get this month free?’”

Now, 19 years later, Modi, 25, is one of the United States’s best gymnasts and part of a small, tight-knit group of South Asian American athletes achieving success in the sport. During his college career at Stanford University, Modi won five National Collegiate Athletic Association (NCAA) Championships, earned 17 All-American honors, and won the Nissen-Emery Award, given to the best male senior collegiate gymnast in the United States. But, Modi feels like he still has unfinished business: he wants an Olympic medal.