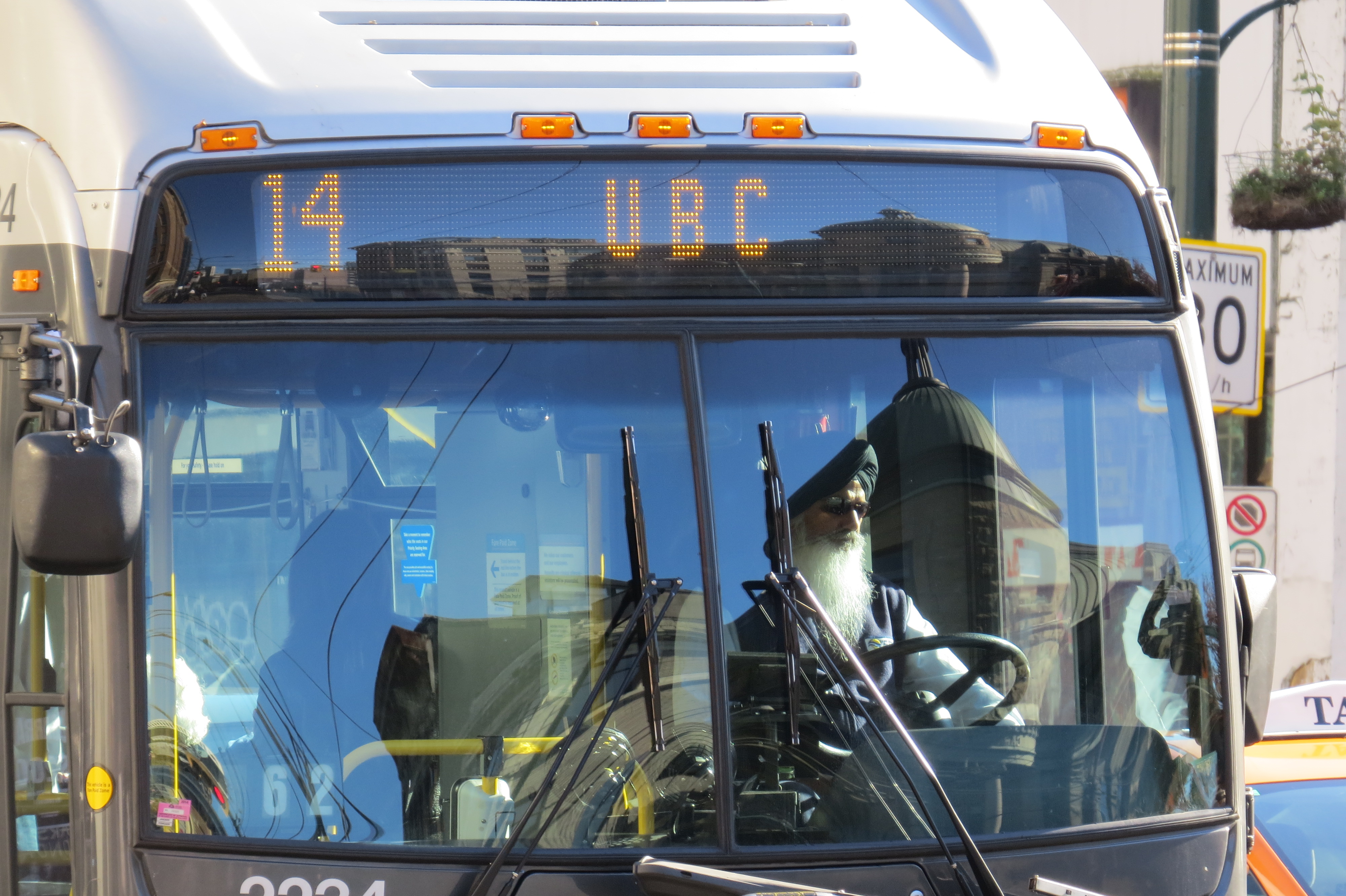 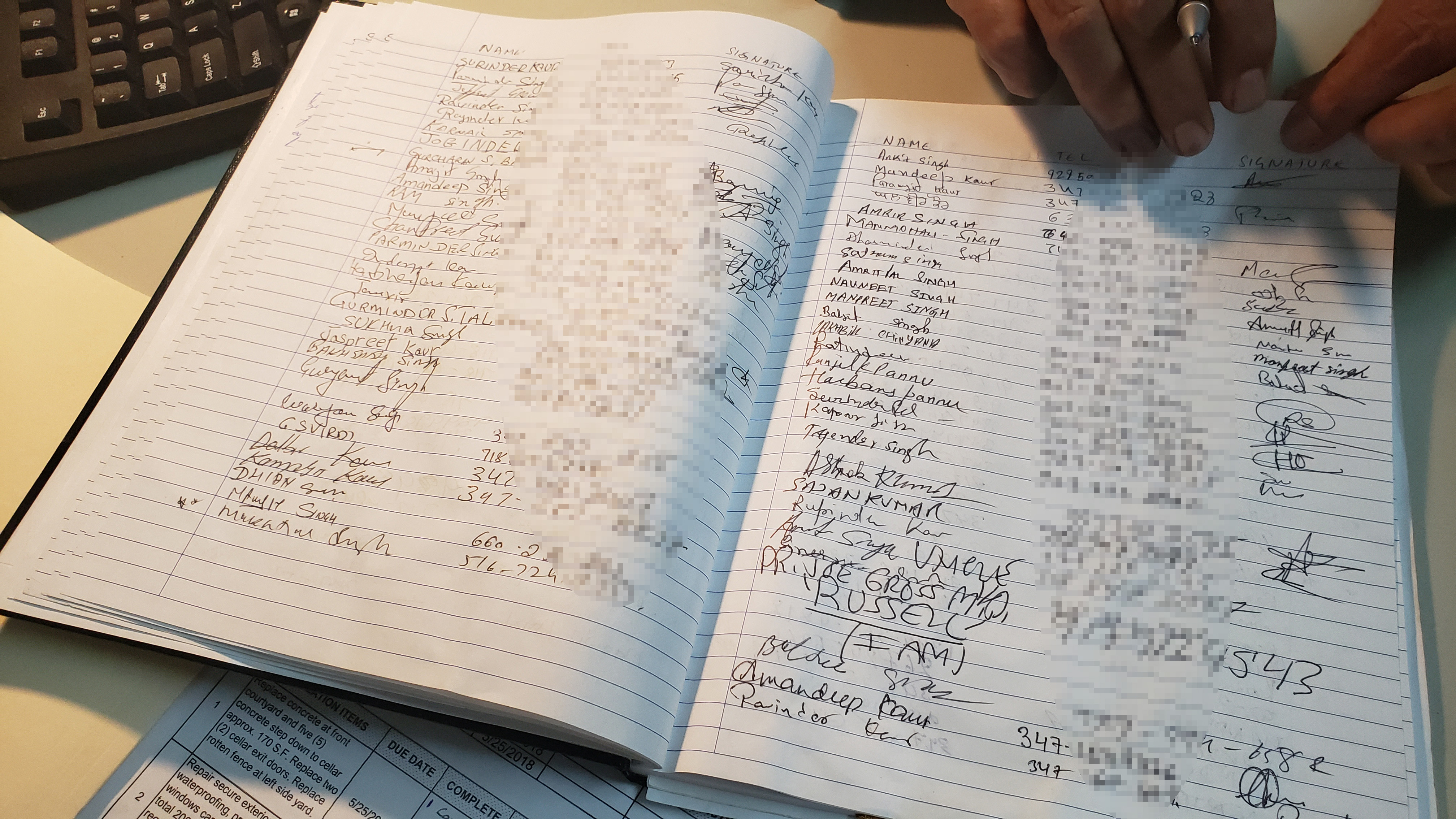 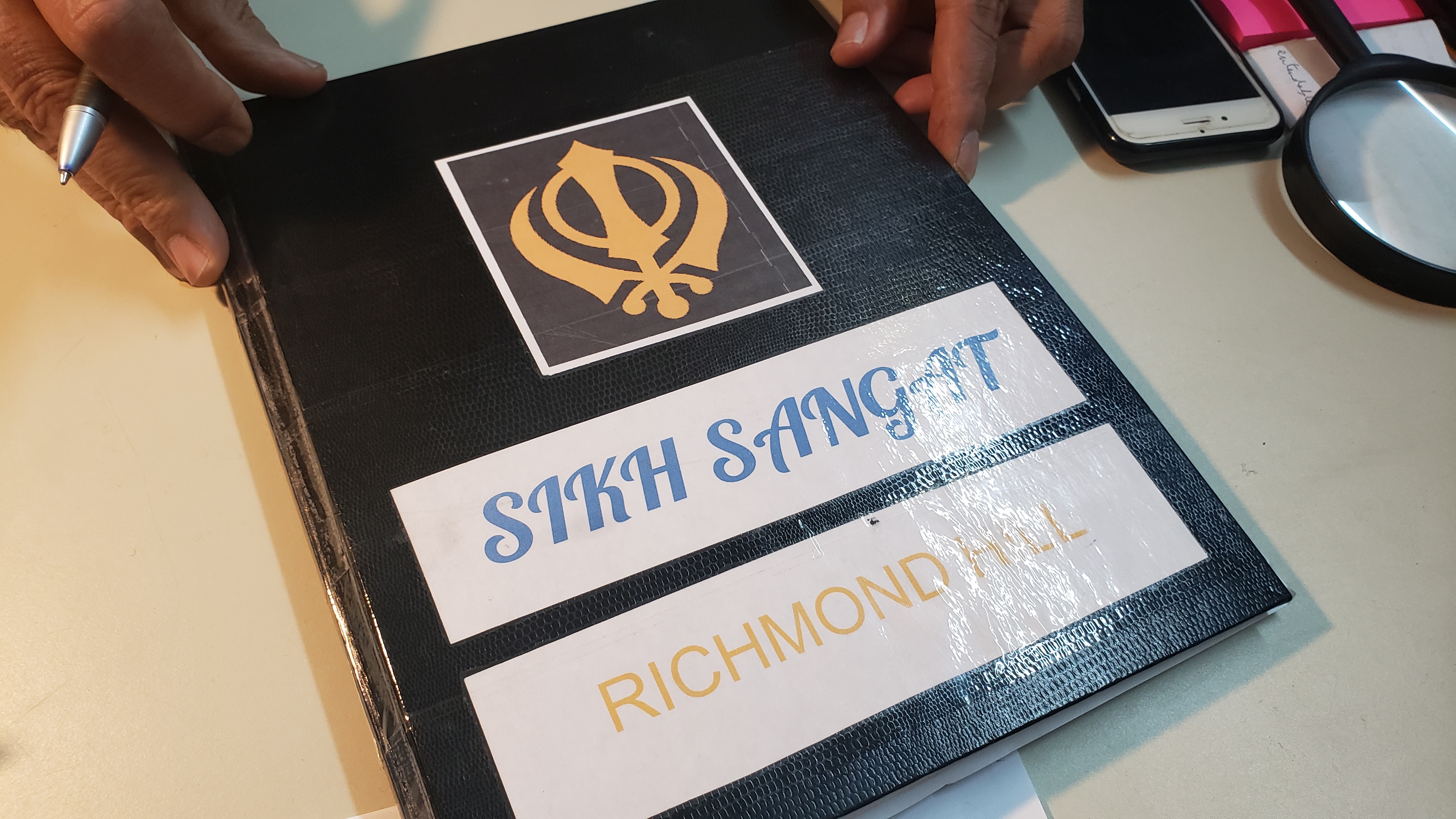 For Punjabi New Yorkers, applying for a driver’s license often kicks off with a 3,000-mile westbound expedition to get over the language barrier.

Four years ago, Narinder Singh, 42, of Queens, New York, heard the news that California had officially included Punjabi in the state’s driving license test. He immediately booked a six-hour flight from New York to California. Ever since he had come to America three years earlier, Singh had needed a driver’s license for the jobs for which he had applied. Although Singh had learned to drive when he was only 10 — back in Punjab — New York did not provide the written test in the language he speaks, Punjabi.

He stayed in California for a whole year, scrutinizing every line in the learner’s manual. He eventually got his learner’s permit and then his driver’s license from the California Department of Motor Vehicles. For Narinder, the flight and the time spent living in California were worth it. He came back to New York, worked as a truck driver for a year, and gradually established himself as a construction worker in Richmond Hill.

Hundreds in Singh’s Punjabi community in New York have made similar trips to California to get a license to drive. Upon his return, Singh told his friends that he hoped that, someday soon, New York’s Punjabis would no longer have to travel thousands of miles for a basic test offered in their language.

But four years later, the 7,600 Punjabis in Richmond Hill are still waiting. These days, the change is even more necessary because of a shift in America’s trucking industry. American truck drivers are inching toward retirement, with the average age at 46, and even higher among private carriers. In 2017, there was a shortage of 50,700 trucking jobs, a number expected to grow. To attract more drivers, companies are increasing salaries. According to the Bureau of Labor Statistics, the median pay in the trucking industry is $43,680 per year, compared to the overall U.S. median income of $33,700.

Dress codes are also less restrictive in the trucking industry — a boon for many Punjabis with turbans and beards.

The allure of the American trucker life has seeped into the Punjabi mainstream. Songs that depict Punjabi men on long trucking trips through the U.S. have grown popular, and YouTube channels showcase how to pass driving tests in Punjabi.

But, without Punjabi language on driving tests, Punjabi New Yorkers are left out of the trend.

The hesitation to release Punjabi-language driving tests may be because Punjab is a region of India and not its own country — like Bangladesh and Nepal — yet, even Hindi doesn’t appear on the license test. It may also be because other language groups have taken more aggressive stances. When Bengali ballots took a long time to appear, advocates sued the Department of Elections.

The learner’s permit test in New York is available in 15 languages, in fact, but not Punjabi. “I feel discriminated [against],” said Sant Singh, a representative of Gurdwara Sahib, a Sikh temple in Richmond Hills, Queens. Sant is in touch with the pulse of the local Punjabi community because of the time he spends at the gurdwara — many Punjabis are Sikh. During sangat, or congregation, Punjabis discuss pressing issues after every Sunday service. The Punjabi language access issue at the Department of Motor Vehicles is near the top of the list.

Over the past two years, dozens of Punjabis in their 20s and 30s told Sant that they would love to work as truck drivers, he said. More than half of the Punjabi residents in Richmond Hill tend to eke out a living by driving. Sant believes that the Punjabi connection to driving goes back to their history – he describes the Punjabi tradition of being farmers in India who sowed the land under 90-degree heat and being truckers who hauled farmed goods. Because of the connection, some Punjabi immigrants tend to take outdoor jobs, such as trucking and construction in the United States, he said. But these are not possible without a driver’s license.

For the first time, the latest American Community Survey, released by the U.S. Bureau in 2017, singled out Punjabi as a language instead of including it in the category of “Other Indic Languages.” The report shows that among the more than 280,000 Sikh Punjabis in the United States, 40.7% “do not speak English well.” According to representatives of Gurdwara Sahib, the vast majority of Punjabis had limited access to tertiary education and financial resources when they first migrated, even though Indians are among the most well-off national ethnicities in the United States.

The first real wave of Sikh Punjabis was on the U.S.’s West coast in the early 1900s, including California, Oregon, and Washington. They took jobs in railway construction, mills, and forestry. The first major wave of Punjabis from India to New York was in the 1960s and 70s, and has been steady since the 1984 anti-Sikh riots in India, which heavily damaged the Sikh Golden Temple in Amritsar, the preeminent pilgrimage site for most Punjabis from India, in response to the assassination of Indian Prime Minister Indira Gandhi by her Sikh bodyguards.

“Everyone needs to be able to feel that they're included,” said New York State Assemblyman Michael G. Miller of the 38th Assembly District in Queens. “Learning the written requirements to drive, they should be able to understand them. That's better for them and better for us.” Miller knows the process is not easy — his effort to help the Punjabi community five years ago has not worked out.

In 2014, Miller drafted a bill, together with Punjabi community leaders, that required hospitals to provide Punjabi patients with medical forms in their language. It was referred to the Health Committee of the New York State Assembly on January 8, 2015, but the committee assigned to review it didn’t approve it going to the next step. It never went to a vote, so Miller introduced the bill again this year.

In 2015, Miller also drafted a bill that required certain motor vehicle forms to be available in Punjabi, Bengali, and Hindi. The bill also never went on to a vote.

Meanwhile, the Punjabi community has reached out to Mohan Gyawali Chhetri, the Nepali community leader who successfully helped raise the idea of including the Nepali language in the learner’s permit test.

Chhetri believes language is the key to opening the door for new immigrants. But for Punjabis in New York City, they must still wait.

Wufei Yu is a recent graduate of Columbia University's Graduate School of Journalism, and a bilingual multimedia journalist currently based in Santa Fe, NM. His words and lens focus on sports, travel, immigration, Asian American identity and everything China-related. He has contributed to Outside Magazine, Eurasianet, South China Morning Post, Rappler, The Kathmandu Post and other international and U.S. publications.