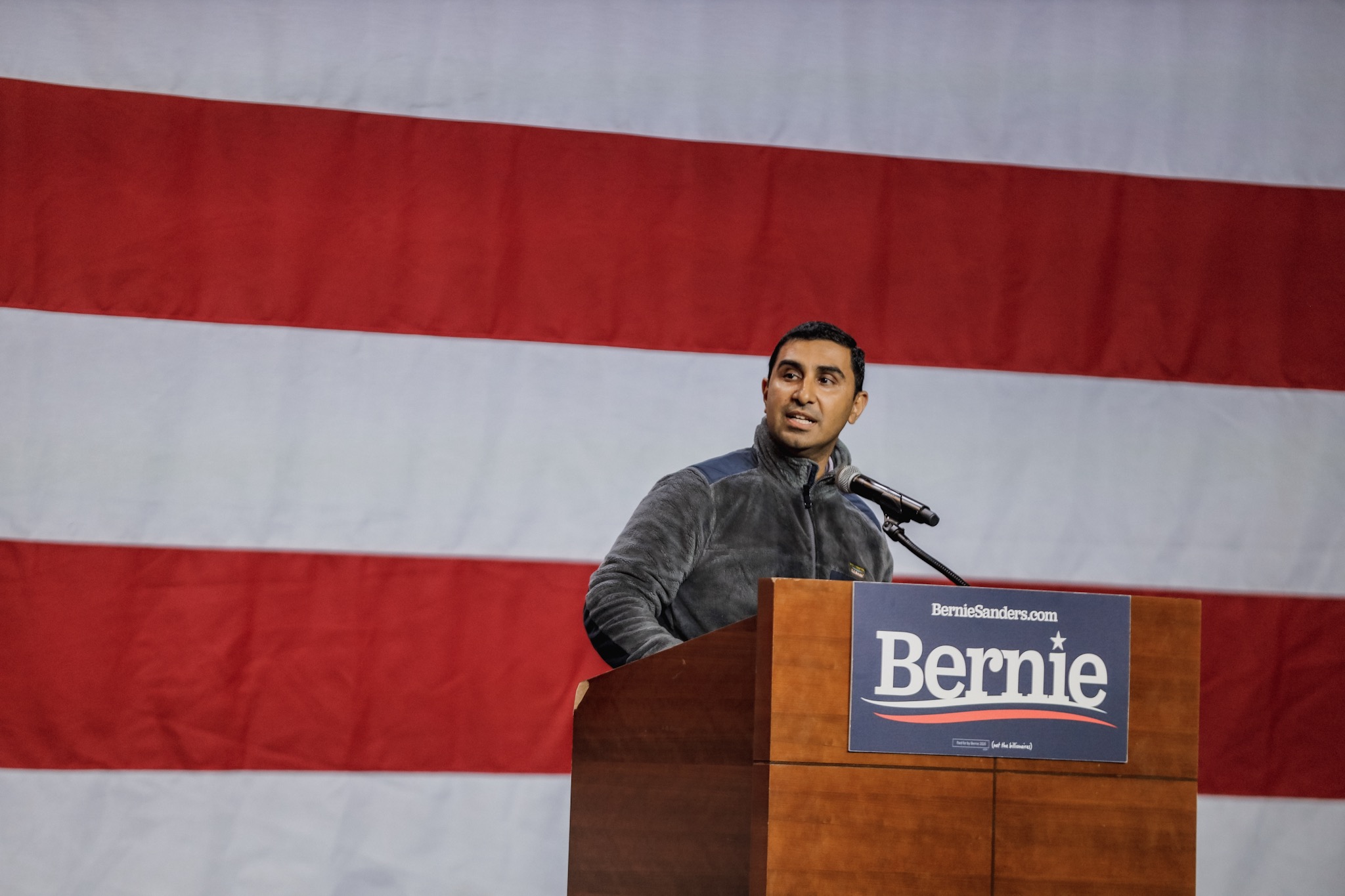 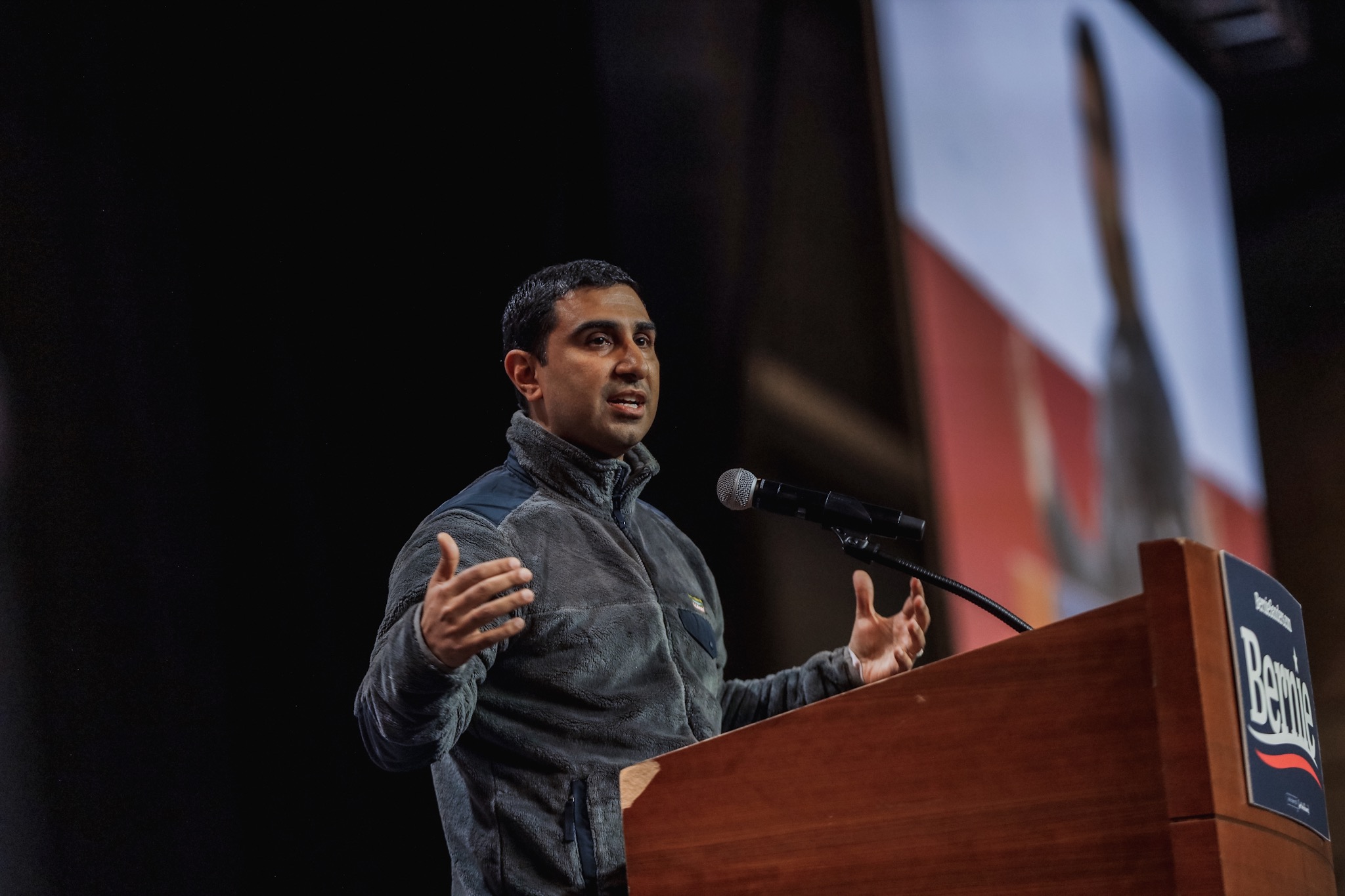 Shakir, who holds a law degree from Georgetown University and an undergraduate degree in Government from Harvard, has no background in journalism. Yet, he was willing to embrace any medium to further his mission — to work within the system to shift the political discourse left, inch by inch, day by day. This constant push to the left, he believes, is necessary to recalibrate the country’s mission.

“I want to bring back the guiding mission of the Democratic party,” Shakir, the country’s first Pakistani American and Muslim to run a campaign, said to me on a quiet afternoon, “and to bring more attention to the people who need it the most.” This guiding mission would lead Shakir from ThinkProgress, through the campaigns of Nancy Pelosi and Nevada’s Harry Reid, to where he is today — leading Sanders’s bid to become president in 2020.

“Post 9/11, I’d decided, I had to address the injustices I’d seen in American society,” he reflected. “I was determined.” The people facing these injustices, Shakir elaborates, look a lot like his parents who moved here from Pakistan.

“My parents were small business owners and ran a laundromat,” said Shakir, w