From Beauty to Fashion: Nykaa Does it All 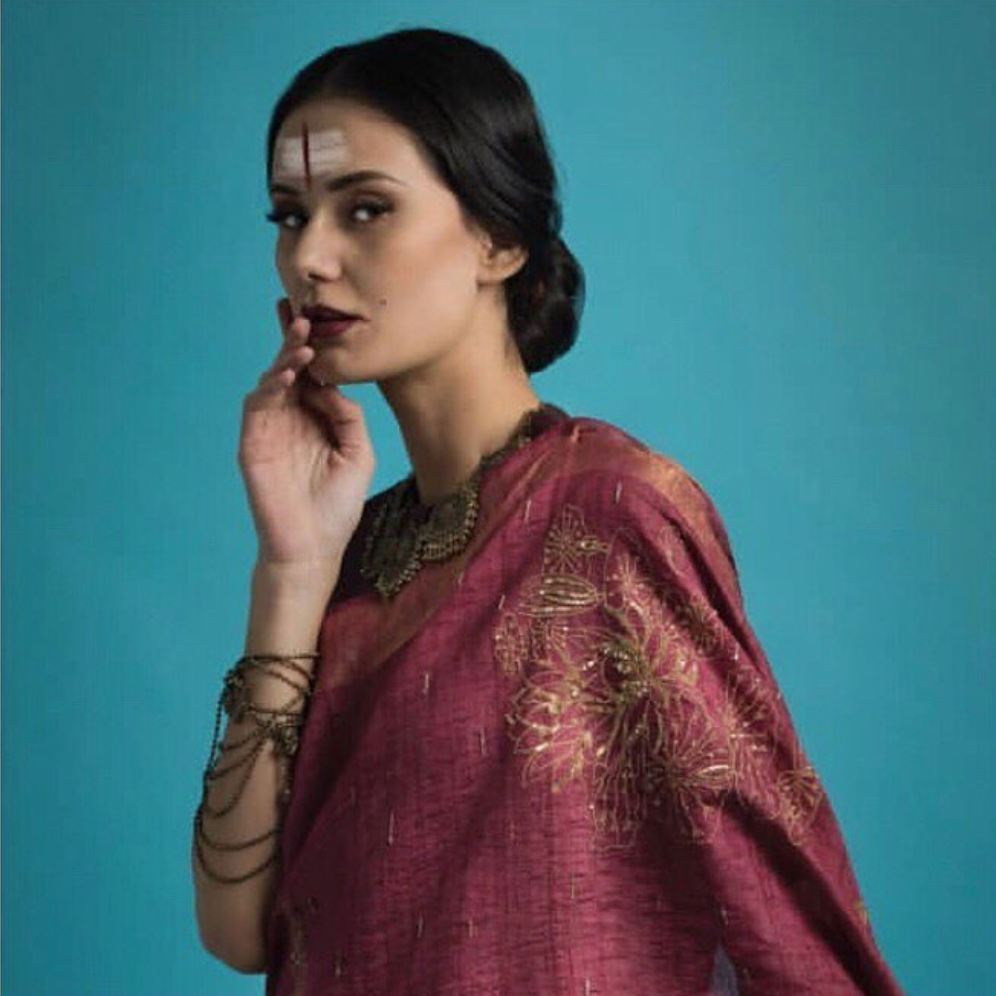 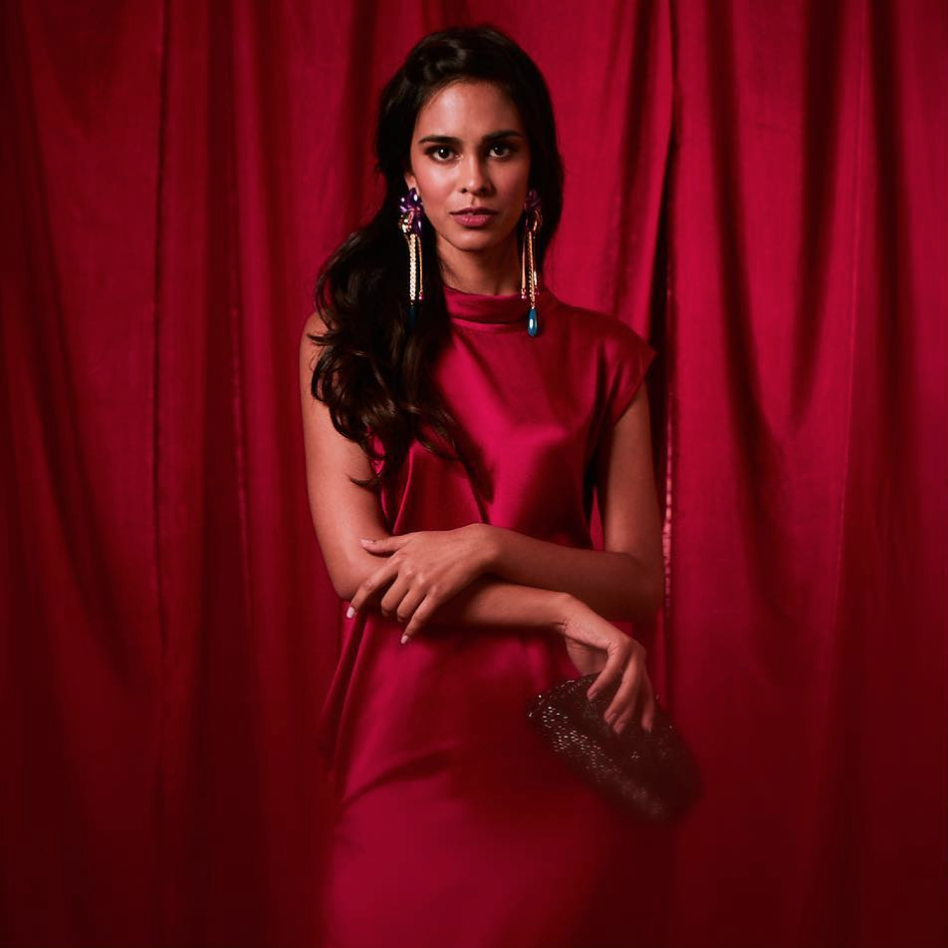 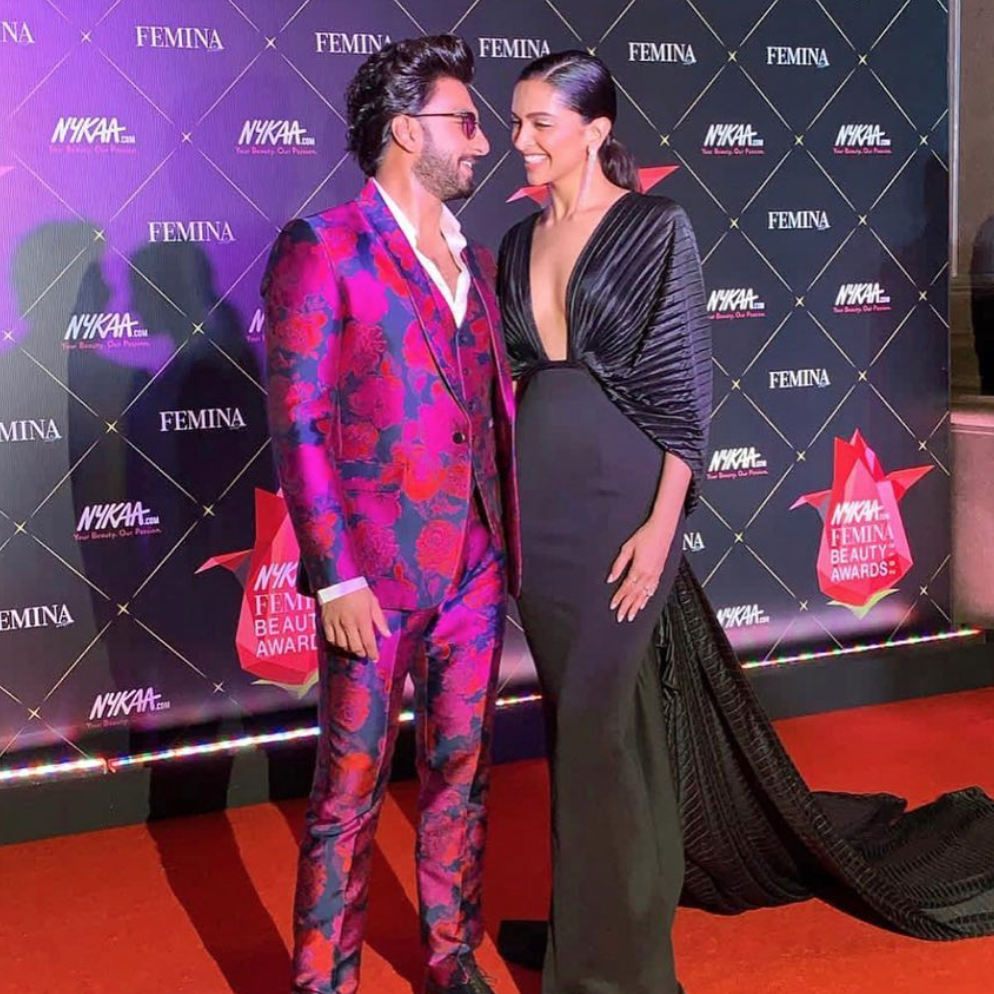 From Beauty to Fashion: Nykaa Does it AllSnigdha Sur

India’s Nykaa is often called “the Sephora of India.” The e-commerce company aggregates international brands across price points, like Kiehl’s, Clinique, and Guerlain, as well as its own private label brands, and ships online orders across the country. The company has also expanded offline and has 32 physical stores, so customers can experience beauty in person. Nykaa has raised nearly $100 million over seven rounds, according to Crunchbase.

“When we started the business, it was never to go into fashion,” Adwaita Nayar shares. “More recently, we realized our customer base was incredibly special. We had captured ten million extremely forward-thinking women who became our loyal beauty customers.” But the size of India’s fashion industry eclipses that of its beauty industry. According to Nykaa, their devoted clientele tends to “buy 5x