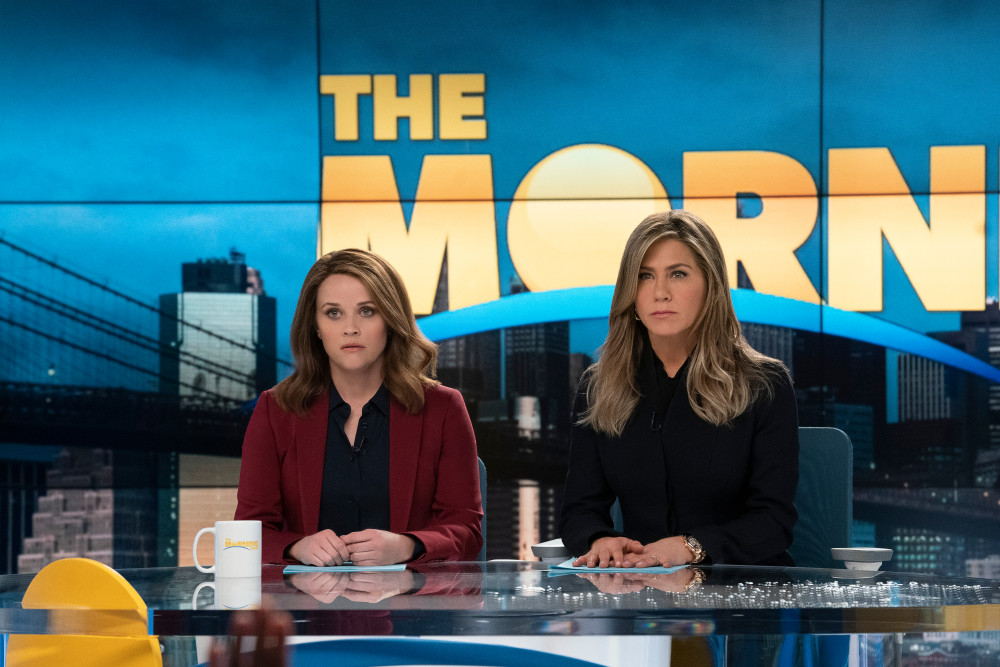 There are six episodes before The Morning Show directly addresses the proverbial, and very white, elephant in the room — that there isn’t enough diversity in newsrooms.

The Apple TV+ series takes viewers into a morning television newsroom reeling after its longstanding host Mitch Kessler (Steve Carrell) is fired due to sexual assault allegations. The show appears progressive, tackling issues of sexism, ageism, and #MeToo — but it takes only a few episodes to realize that The Morning Show looks at these issues through a primarily white lens.

In the trailer, tenacious yet unpolished broadcast journalist Bradley Jackson (Reese Witherspoon) proclaims that she doesn't "fit the mold…any mold.” The problem is, as Refinery29’s Kathleen Newman-Bremang points out, “Bradley Jackson is the quintessential morning-show host: petite, pretty, and white” — even though the show positions the co-hosting team of Witherspoon and Jennifer Aniston as groundbreaking. They are two women, after all. 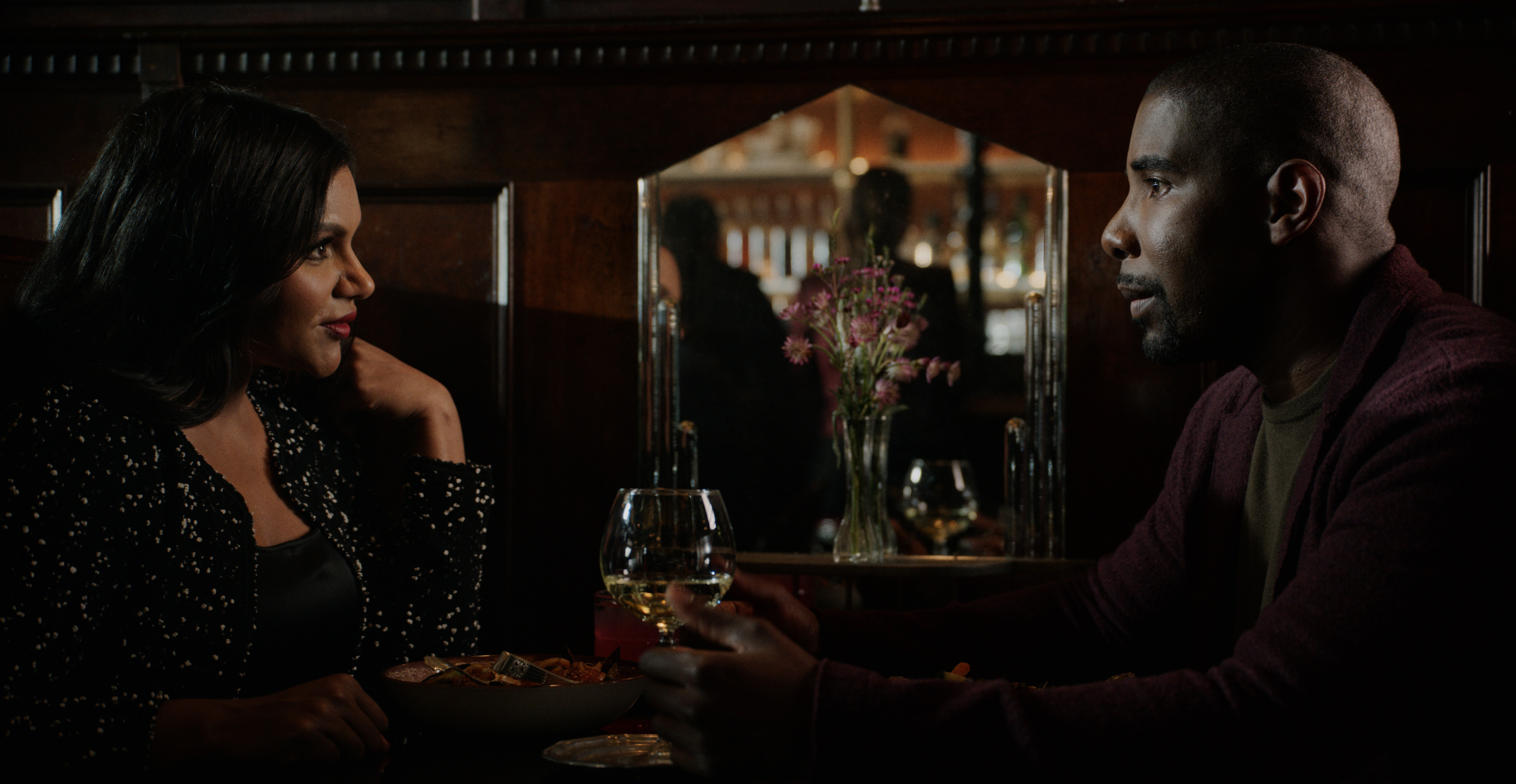