The Spelling Bee and the Power of a Network 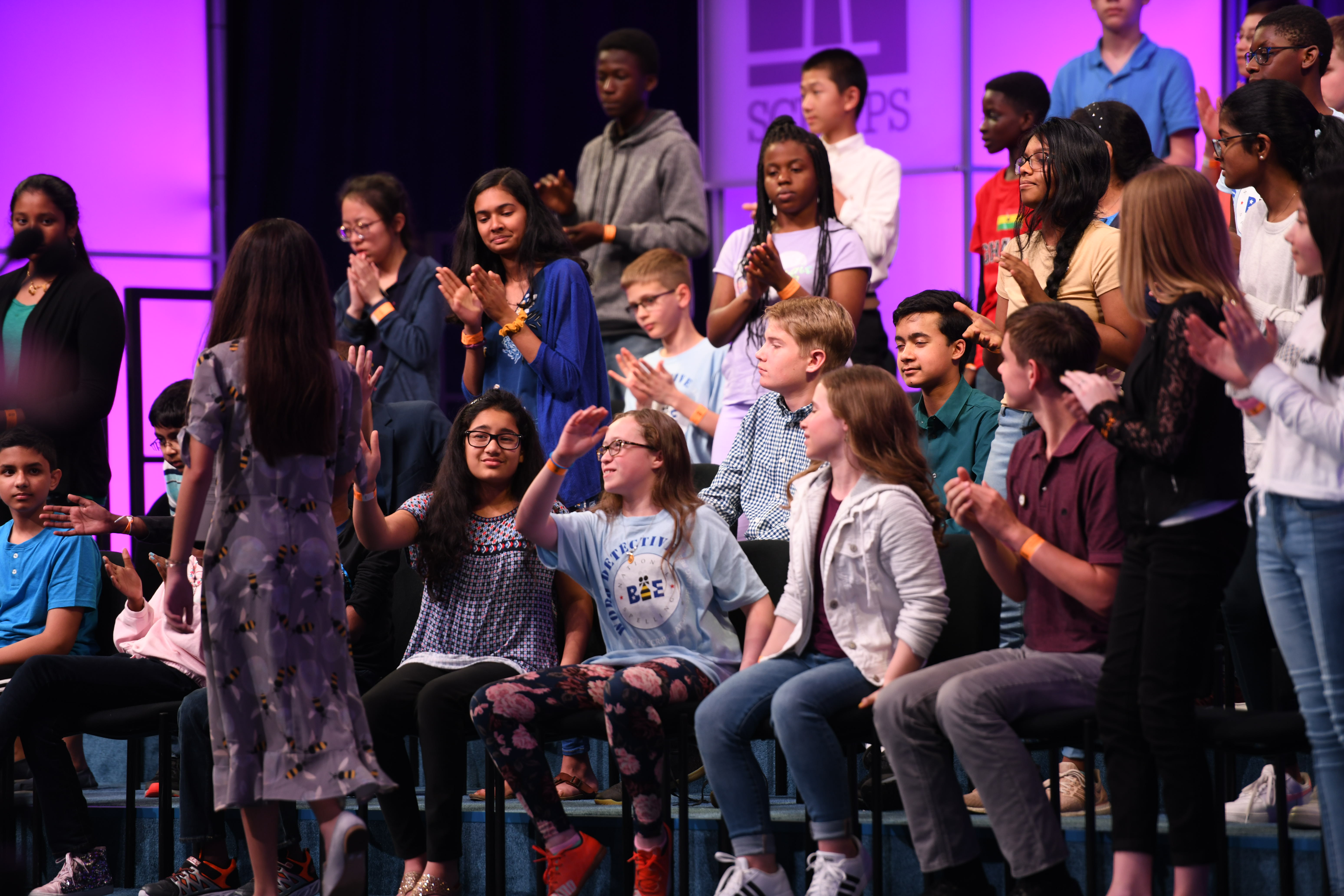 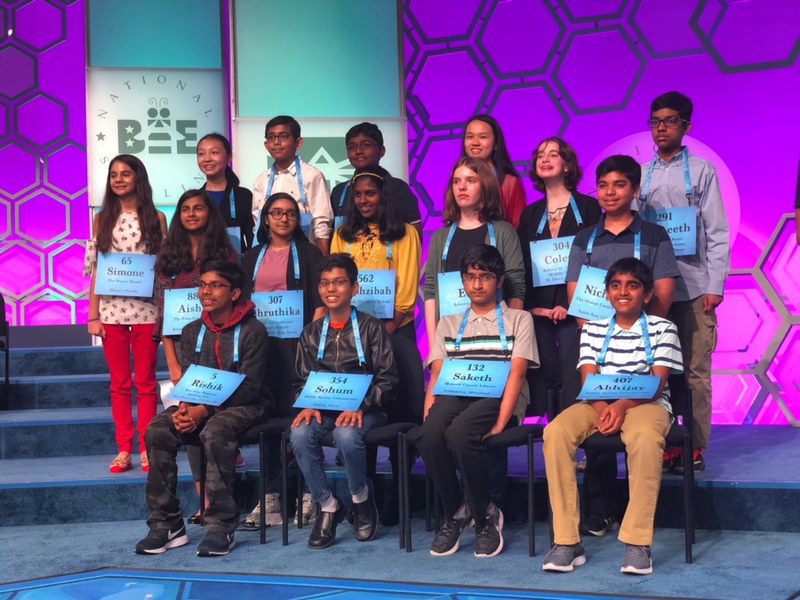 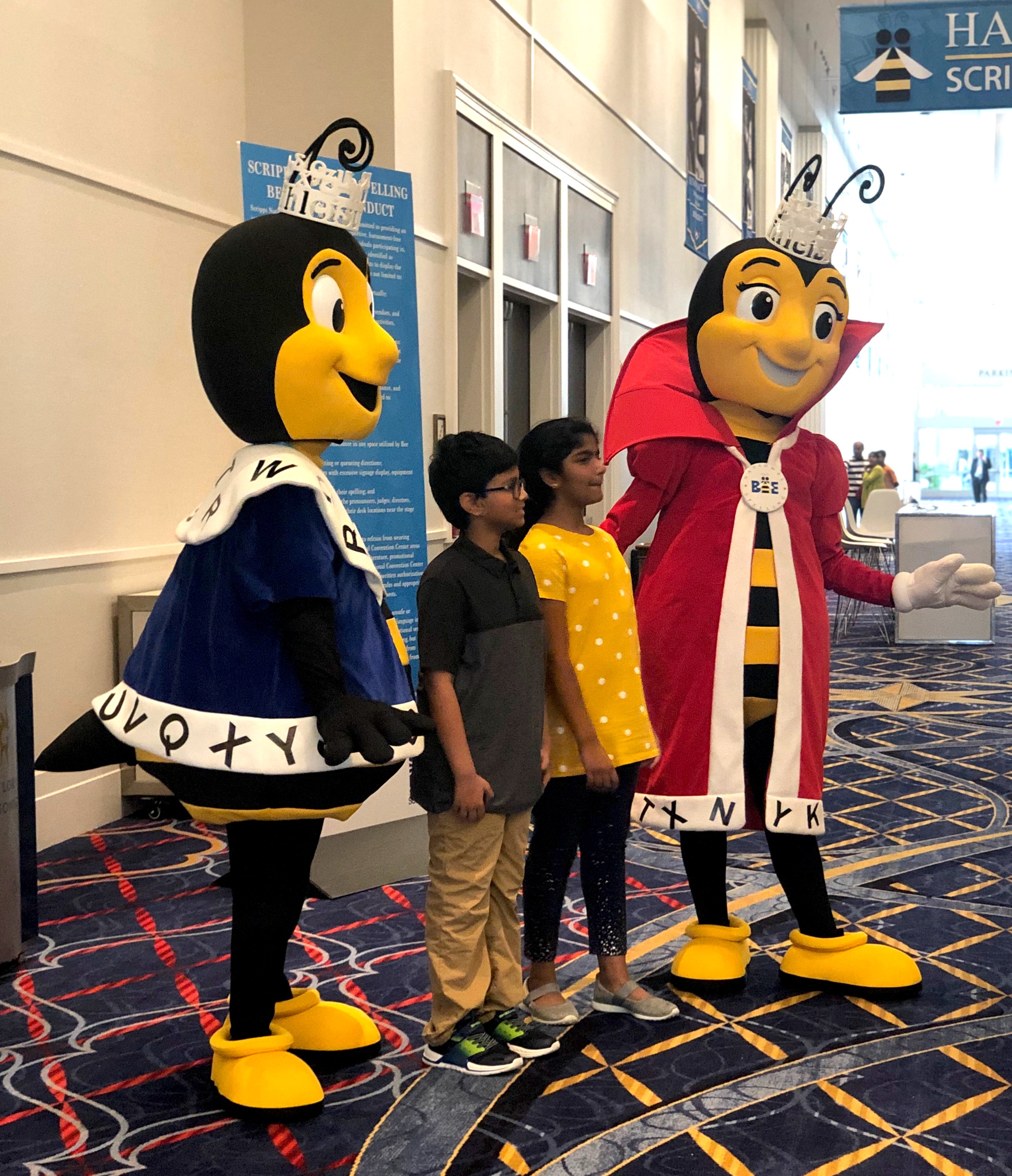 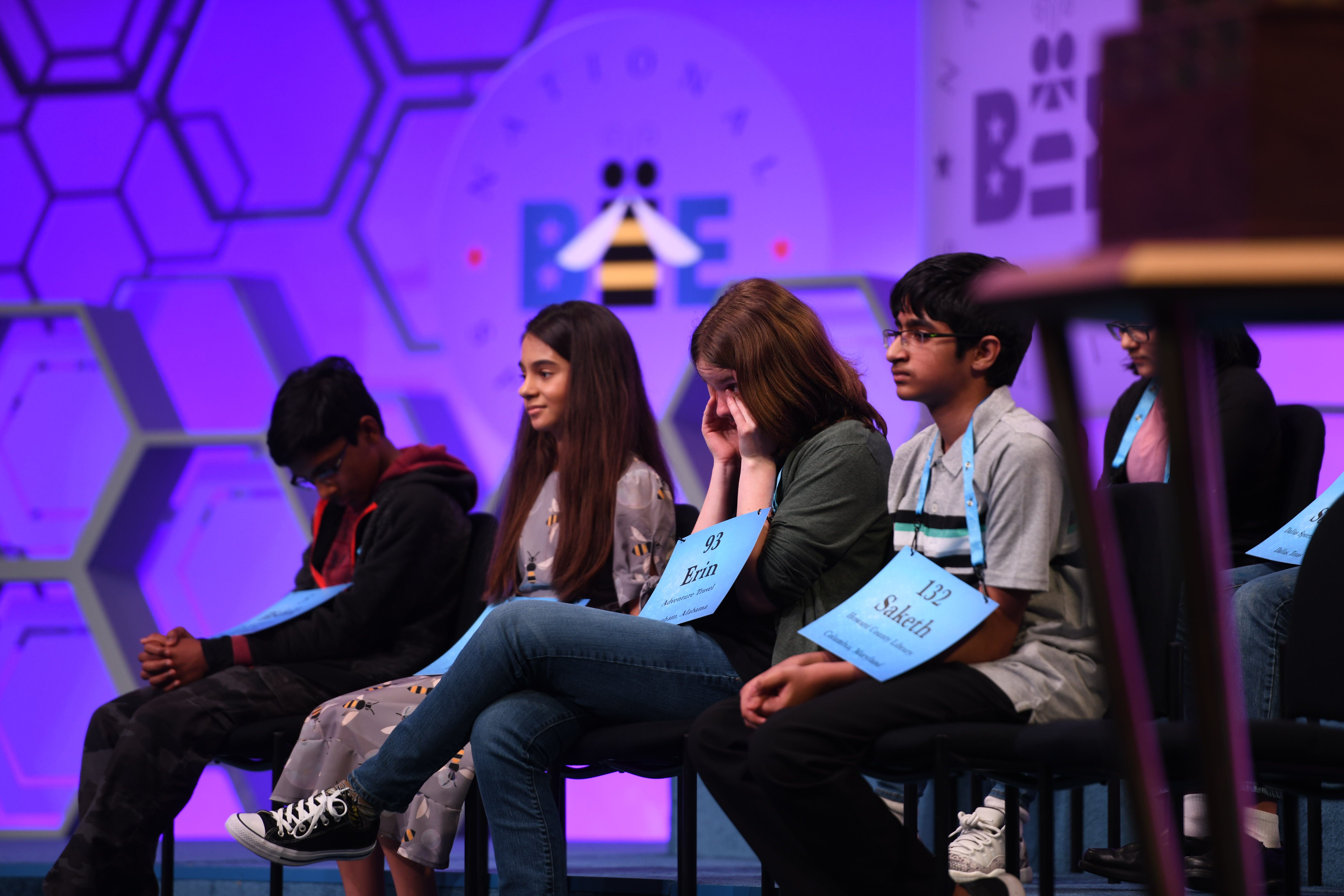 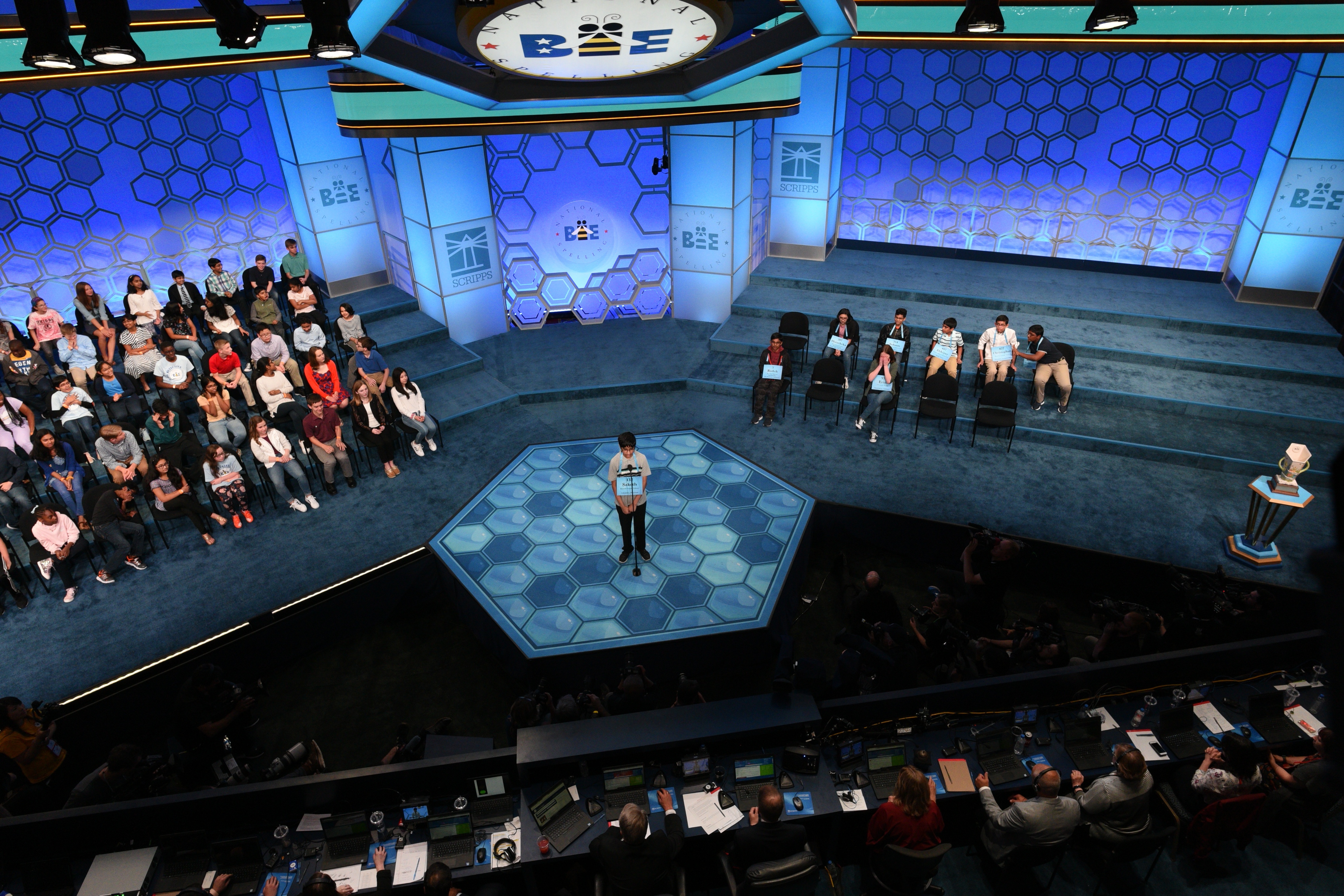 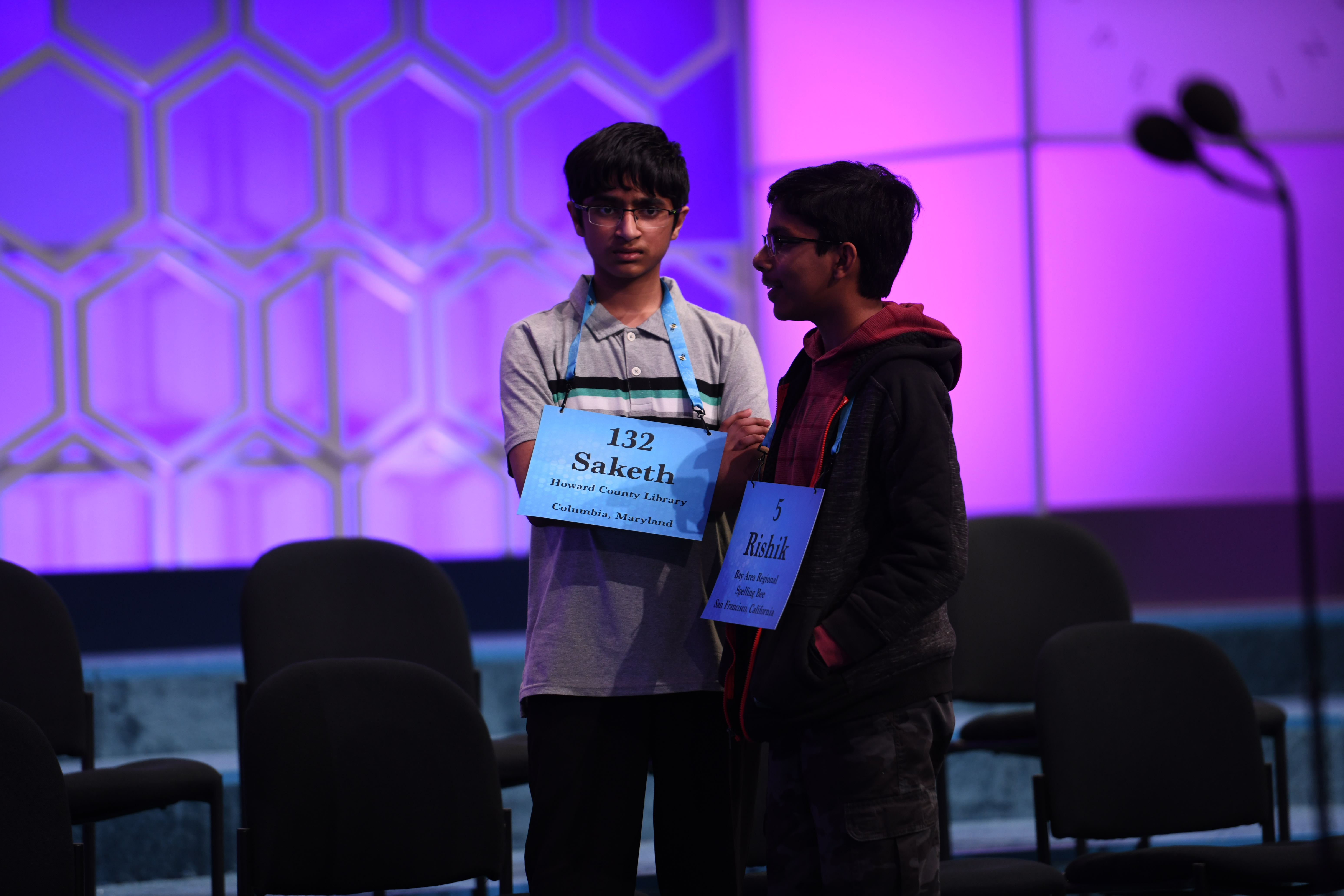 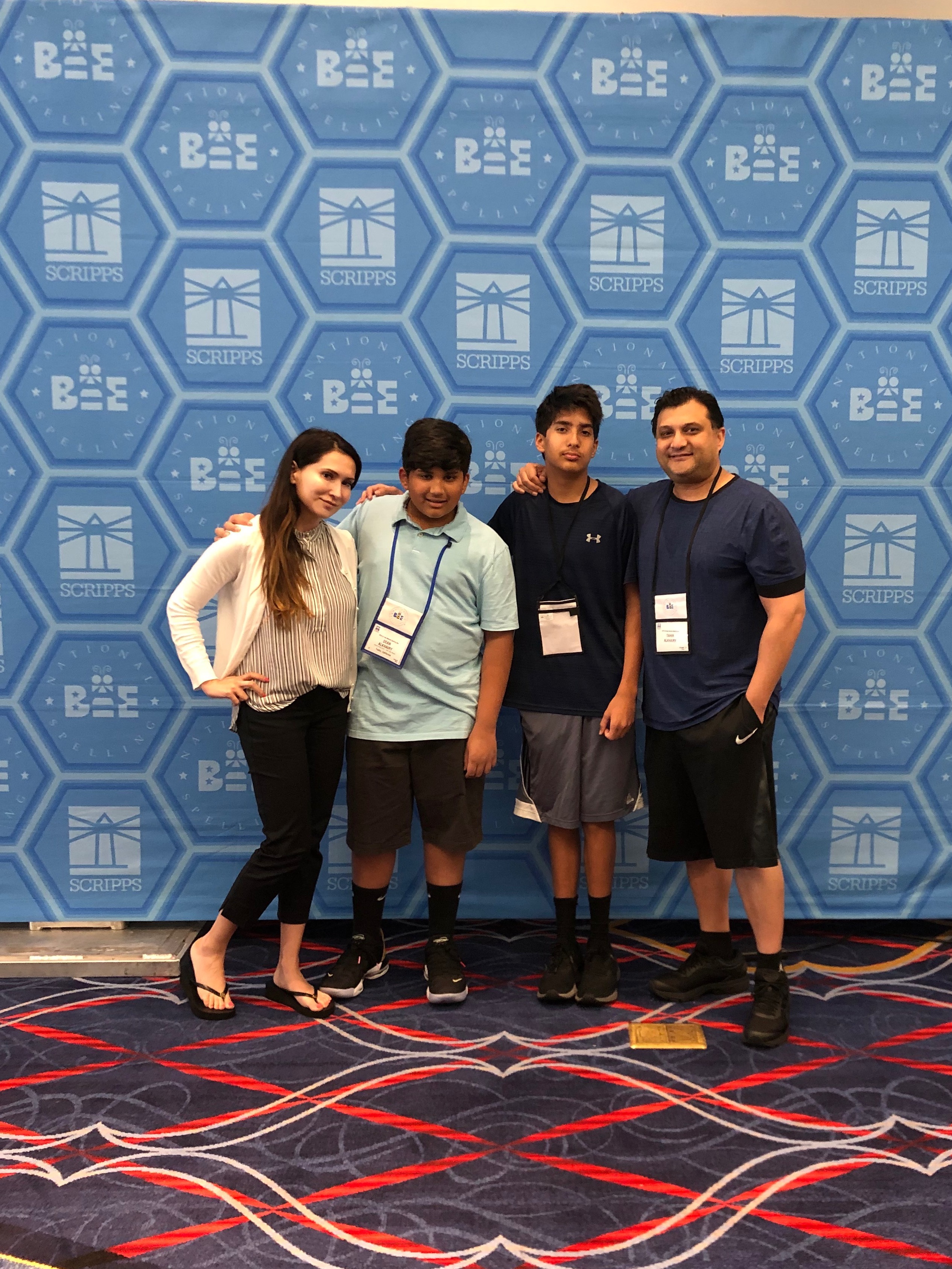 The Spelling Bee and the Power of a NetworkSnigdha Sur

In 1985, Balu Natarajan became the first South Asian American to win the national bee. Rageshree Ramachandran then won in 1988. It wasn’t until 1999, 11 years later, that another Indian American, Nupur Lala, won. Since 2008, all the champions have been Indian American (until this one).

There are many theories on why Indian Americans dominate the bee today: well-educated parents who arrived on the 1990 H-1B visa, hubs like Dallas where South Asian American families congregate and share tribal knowledge, the rise of spelling bee coaches and tech-enabled resources, the training provided by ancillary bees such as the North South Foundation (NSF) Bee and South Asian Spelling Bee, the visibility of the first Indian American winning in 1985. Some theories are even outlandish: Indians succeed because they mastered Vedic mnemonic devices.