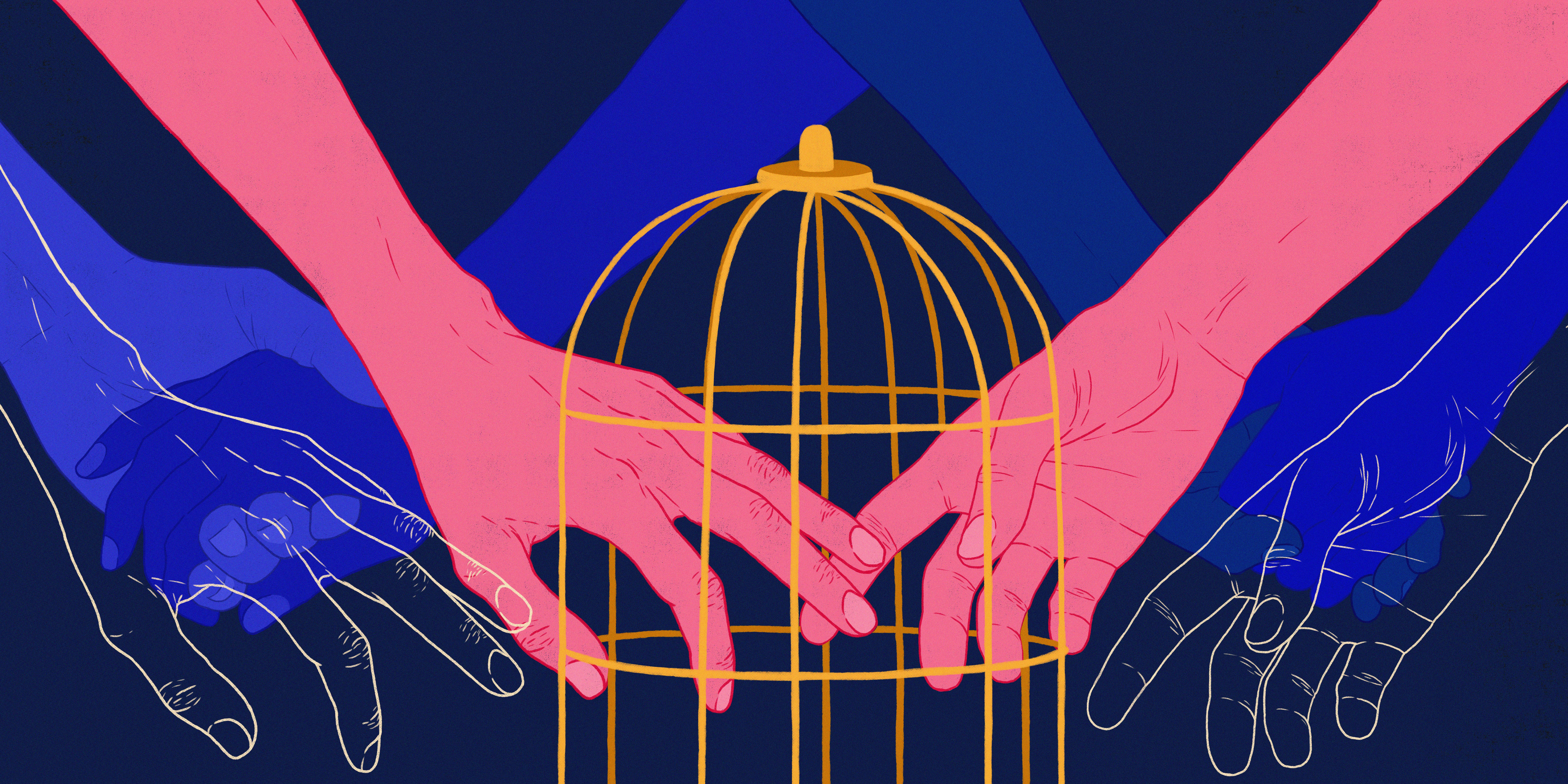 There’s a chapter in Alexander Chee’s How To Write An Autobiographical Novel that kills me every time I think about it. It happens in the chapter titled “1989,” about the 1980s AIDS crisis in the U.S. and the many souls that died during that period. This year, fifty years after Stonewall, I’ve been thinking a lot about the queer elders that have died so that someone like me — or many of my friends — can have public mobility. I don’t take that for granted.

Xulhaz Mannan was 39 years old when he died.

He was a Libra, and according to his friends he was deeply friendly and compassionate. Mannan worked at the United States embassy in Dhaka, but was known locally as the founder of Bangladesh's first and only LGBTQIA magazine Roopbaan.

“He fostered a powerful vision about how there is nothing un-Bengali about being gay, nothing unnatural about advocating for gay rights,” his friend Raad Rahman, fellow Bangladeshi and journalist, wrote in an obituary of Mannan for Pen America.

According to Rahman, despite the danger, Mannan was exuberant for change, and desired a better country that could hold and accept the bifurcation that exists between sexual openness and faith. He was of the mind that Islam, or any religion in general, doesn’t demonize difference — humans do. That embracing diversity — whether gender, sexuality or race — is an act of God, an act of human enlightenment.