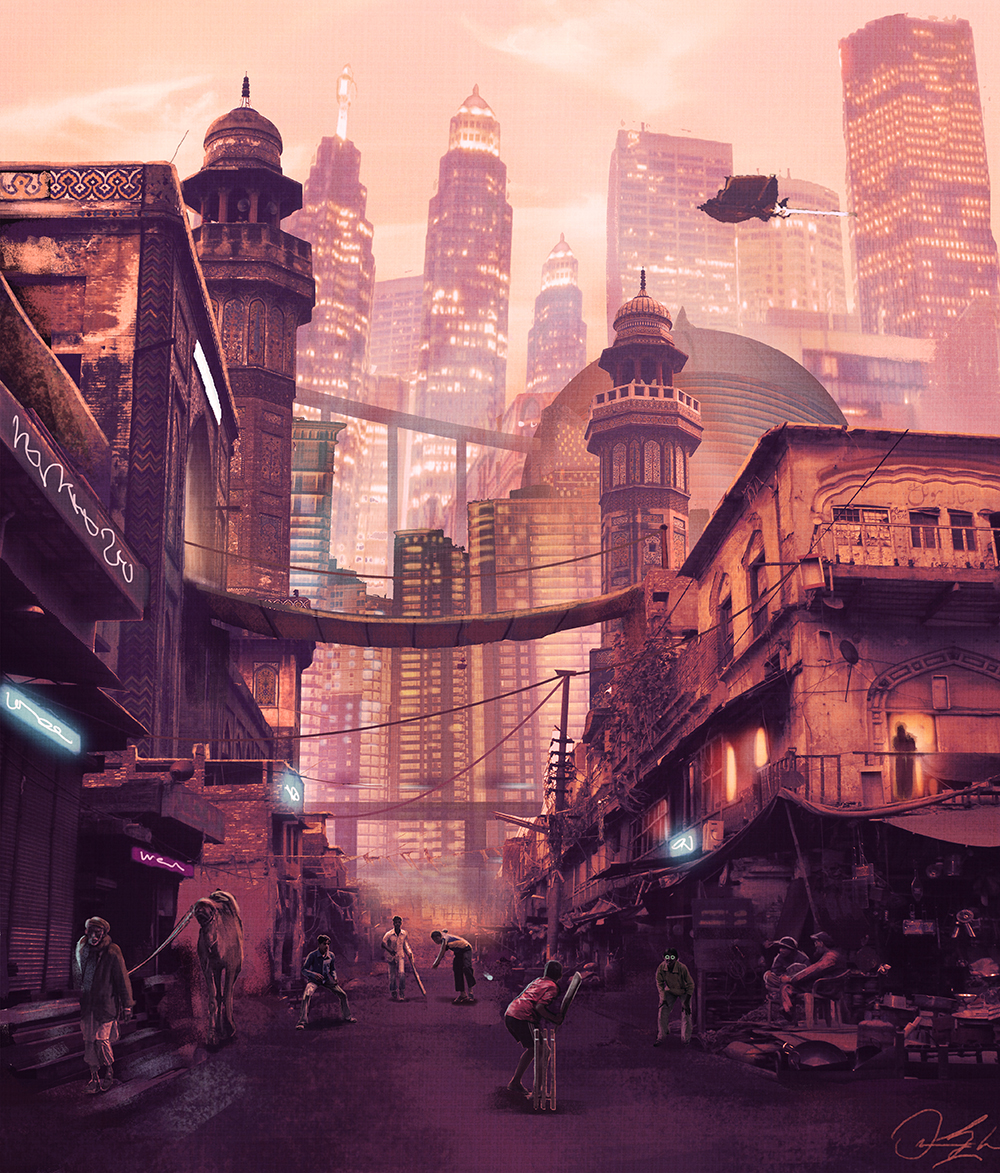 In a scene from short film Anukul (2017), an anthropomorphic robot named Anukul begins to question the world of his human handler, Nikunj, through an interrogation of Hindu philosophy. While reading the Bhagavad Gita, Anukul is left perplexed by Lord Krishna’s dictum that Arjuna must adhere to his dharma, even if it meant vanquishing his kin in battle.

“If two warriors have the same duty,” he asks, “then how does one decide who is right and who is wrong?” Nikunj, placing a hand on his heart, indicates that it is one’s conscience that determines.

Sujoy Ghosh adapted Anukul (2017), a 21-minute film, from a 1976 short story by late Bengali filmmaker Satyajit Ray. Set in present-day Kolkata, the film distills a distinctively Indian imagining of the future through the android’s dharmic ruminations.

Science fiction explores the future and helps mirror the present. But in South Asia, science fiction hasn’t quite broken through.

For example, time travel barely exists — Mumbai-based ‘slipstream’ author Tashan Mehta suggests it has to do with the subcontinent’s relationship with the past. “The demographics are so rich that our history is layered with many versions of the past as fact, each considered equally valid by its many factions,” she wrote.