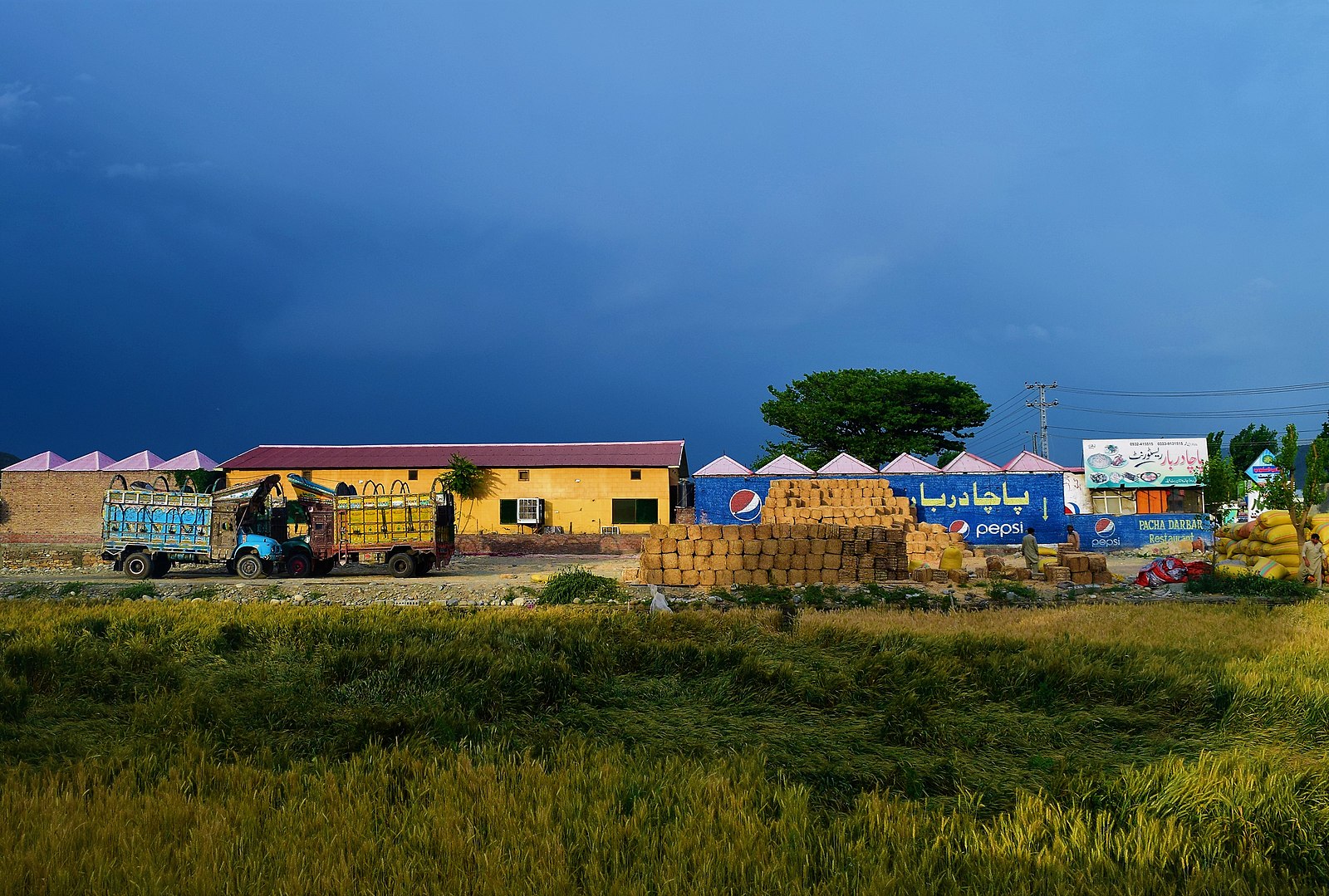 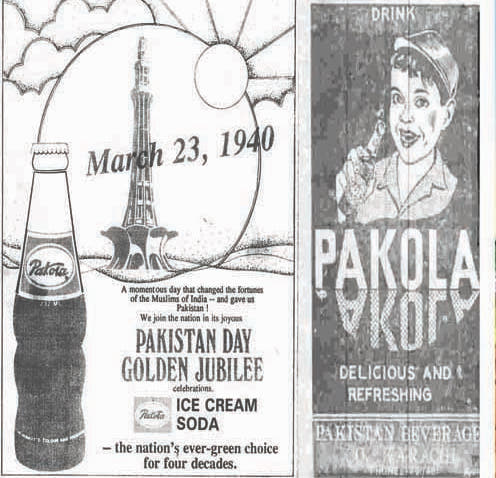 A Pakola advertisement refers to the drink as "the nation's ever-green choice." (Flickr) 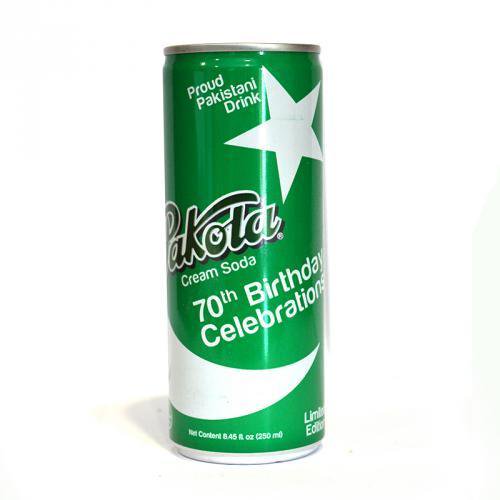 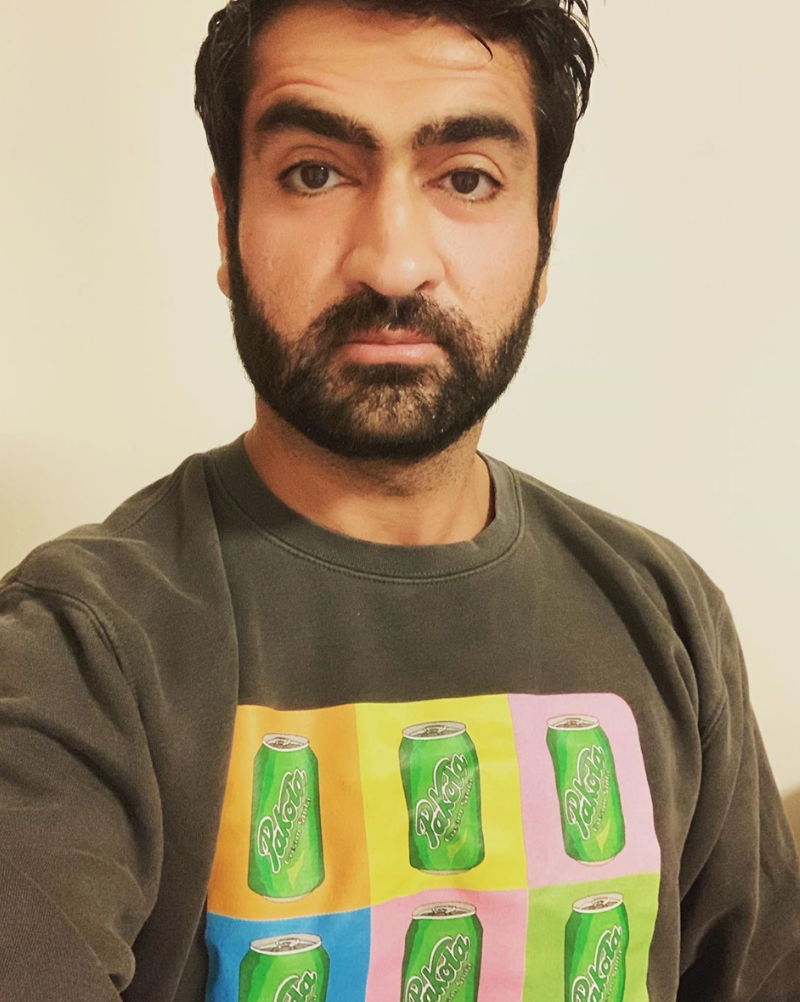 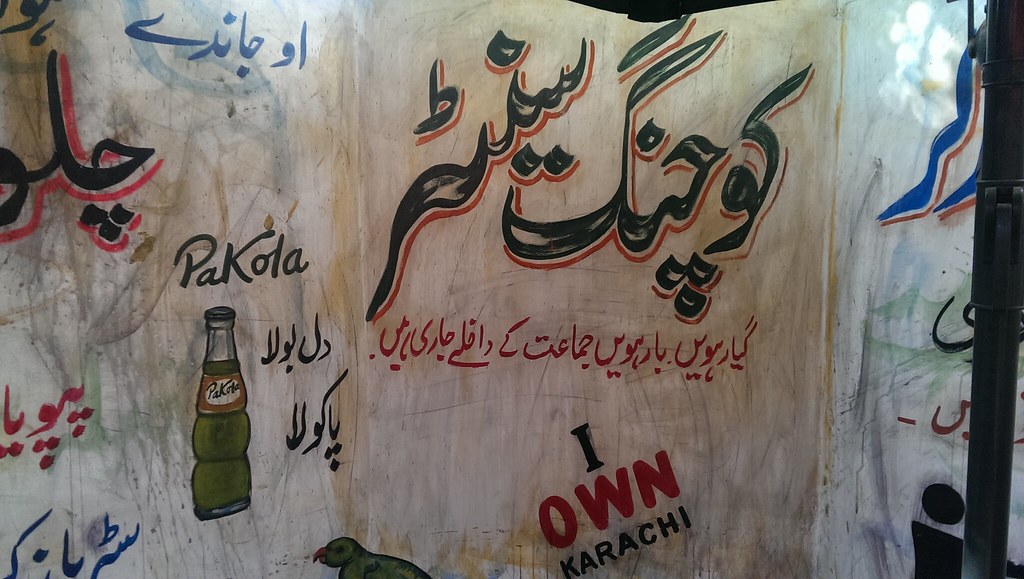 Pakola graffiti features on a wall in Karachi. (Flickr)

On a street stall outside Jodia Bazaar, one of the oldest wholesale food markets in Karachi, Nadeem, a vendor pours Pakola doodh sherbet over quickly melting ice cubes. This harmonious union of sweetened milk and Pakola, a fizzy neon green soda, is eye-catching. As he hands me the glass, which costs just Rs. 10 ($0.14), Nadeem tells me in Urdu: “Yeh toh awaami sharbat hai” — this is the people’s drink.

I wonder if he’s alluding to the drink’s affordability or the fact that its central ingredient is Pakola — the country’s de facto national soft drink. Most likely, it’s a combination of both.

Pakola positioned itself as more than just a beverage when it launched in 1950. With its name, a shortened version of Pakistani Cola, its green color, and logo — which included a star and crescent, similar to that of the Pakistani ﬂag — it was packaged and branded as an indigenous cultural symbol. Unlike other non-commodified drinks like nimbu pani and lassi, Pakola was uniquely and unmistakably Pakistani.

It was originally developed by Pakistan Beverages Limited, an enterprise set up by the Teli family, who were Memon immigrants from Surat, Gujarat. It launched on August 14, 1950 in a ceremony at the Air Force Base in Karachi, where Liaquat Ali Khan, the first Prime Minister of Pakistan was present. The cream soda, with notes of vanilla and rosewater, drew inspiration from the sugary syrups mixed with aerated water that raireewallahs (pushcart vendors) sold back then in the summer months in South Asian cities.

It was the time of Pakistan’s independ