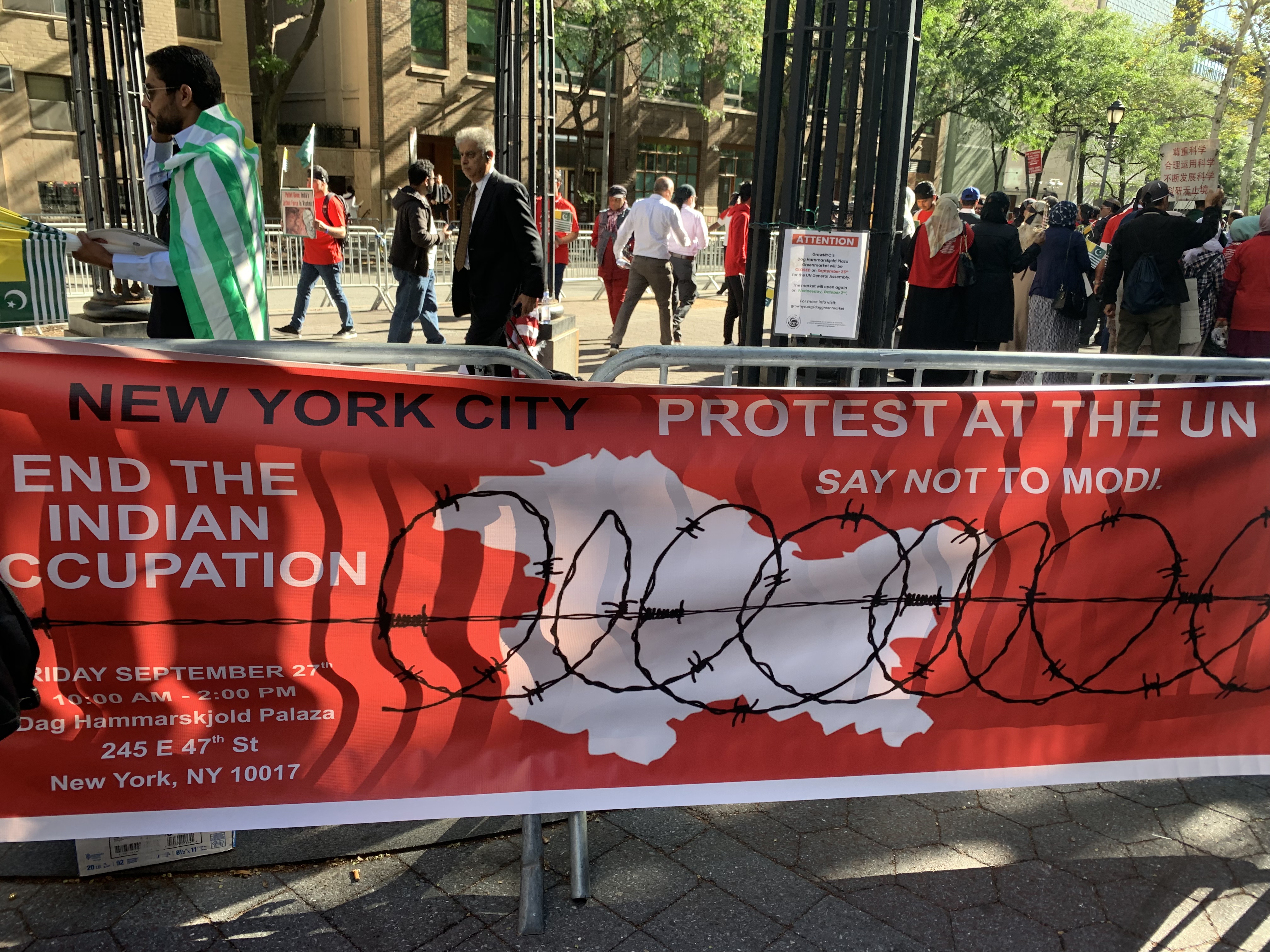 Long contested as a region, Kashmir is wrought with undying beauty and forceful upheaval. Historically governed by outside forces — Hindu rulers, British colonizers, and then the Indian and Pakistani militia — Kashmiris have had to fight endlessly for a right to self-determination.

Yet, for many in the diaspora, Kashmir’s statelessness had become a given. Activists from older generations banked on academia and a highly educated group of Kashmiris to elevate this discourse — until August 5, when India revoked Article 370. Almost overnight, many in the Kashmiri diaspora mobilized to collect resources and protest for Kashmir’s freedom.

“Whatever little freedom we had bargained from India was also taken away,” Dr. Ghulam Nabi Mir told me. The day was “the 9/11 of Kashmir. People remember exactly where they were that day.”

Mir, the president of Ohio-based World Kashmir Awareness Forum, was a political student activist in Kashmir when he migrated to the U.S. in 1974. He remembers his early years of activism in the U.S. as dedicated but slow, with academics and experts organizing conferences or panels on Kashmir.

Kashmiri immigrants, like many others, moved West in search of opportunity and stability. Though most still live in India or Pakistan, some settled in the U.S., Canada, Australia, and the U.K. “In the U.S, Kashmiris mostly settled in suburban New York, D.C., Maryland, Virginia, and the Bay Area,” said Hafsa Kanjwal, an activist and professor