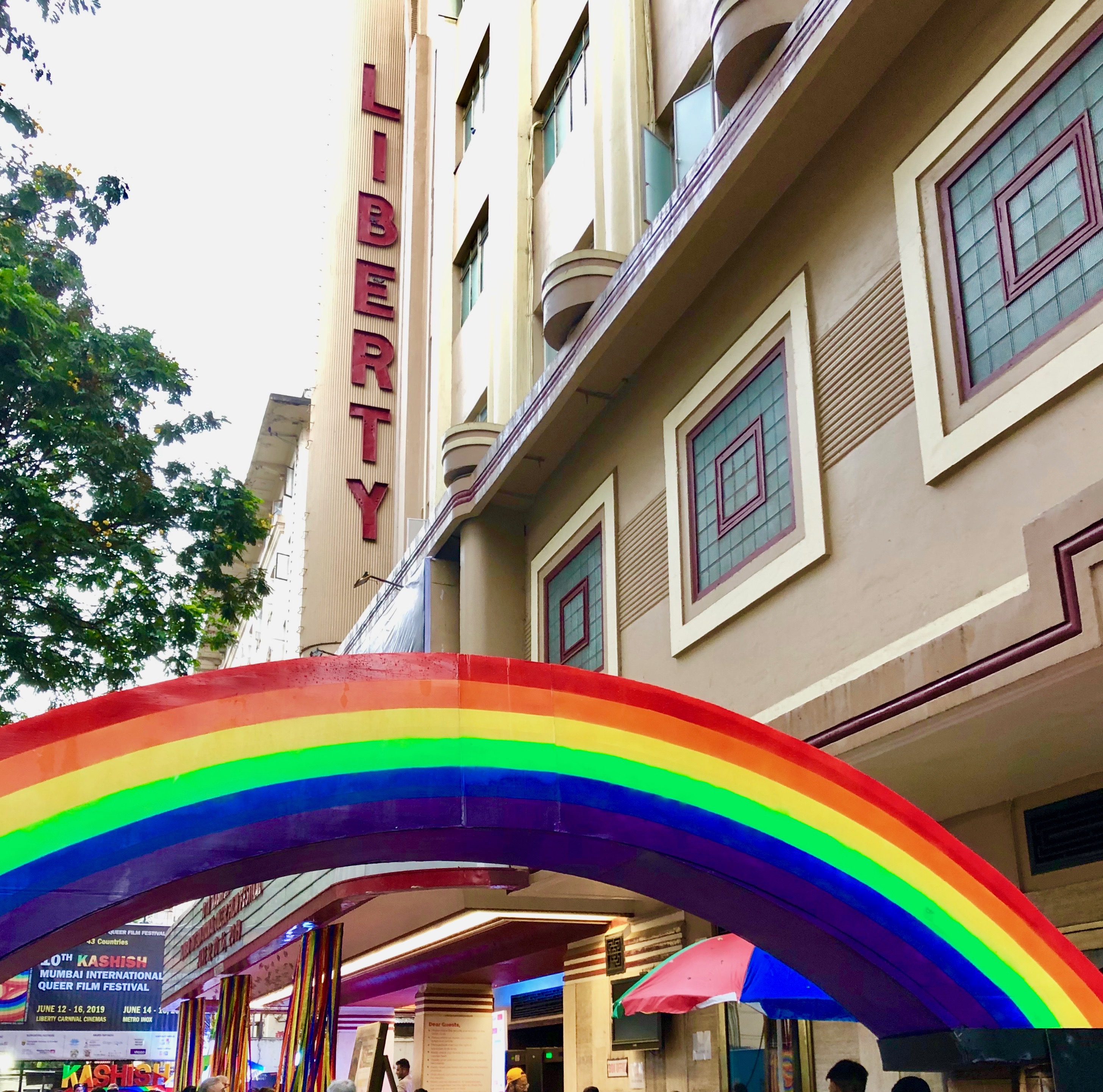 This year, KASHISH was hosted both at Mumbai's Liberty Theater and at the nearby Metro Inox multiplex. (Siddhant Adlakha) 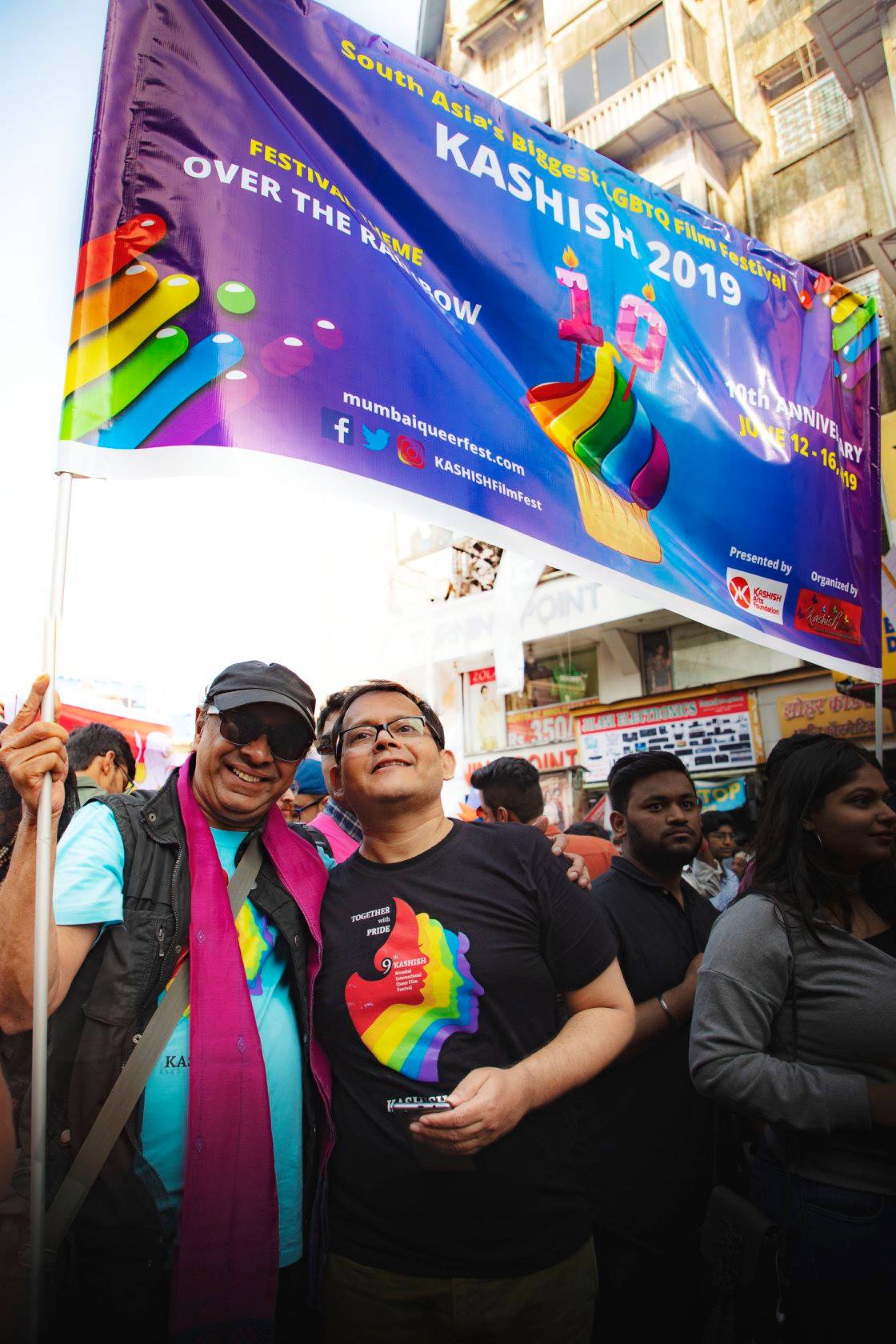 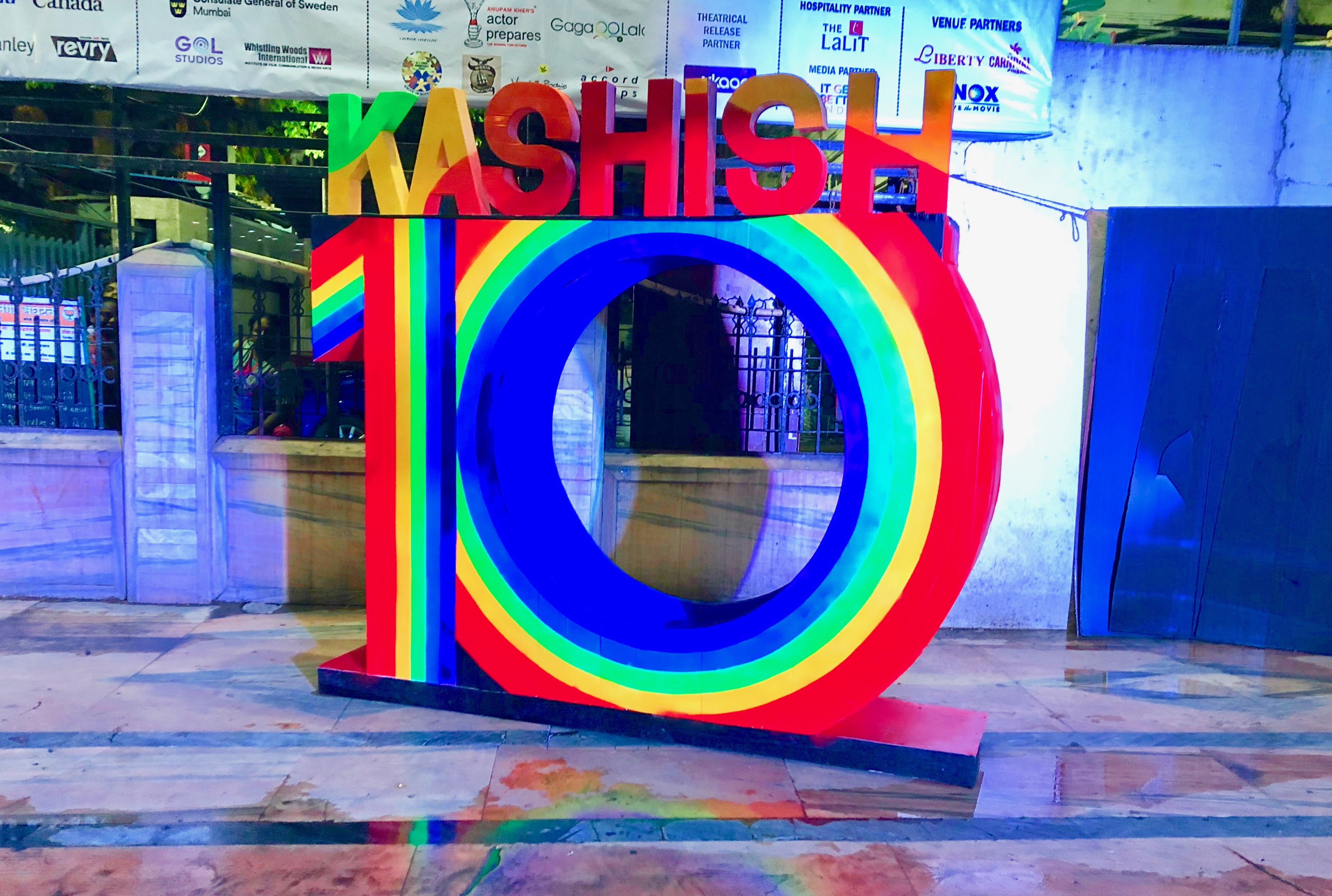 KASHISH had its 10-year anniversary in 2019. (Siddhant Adlakha) 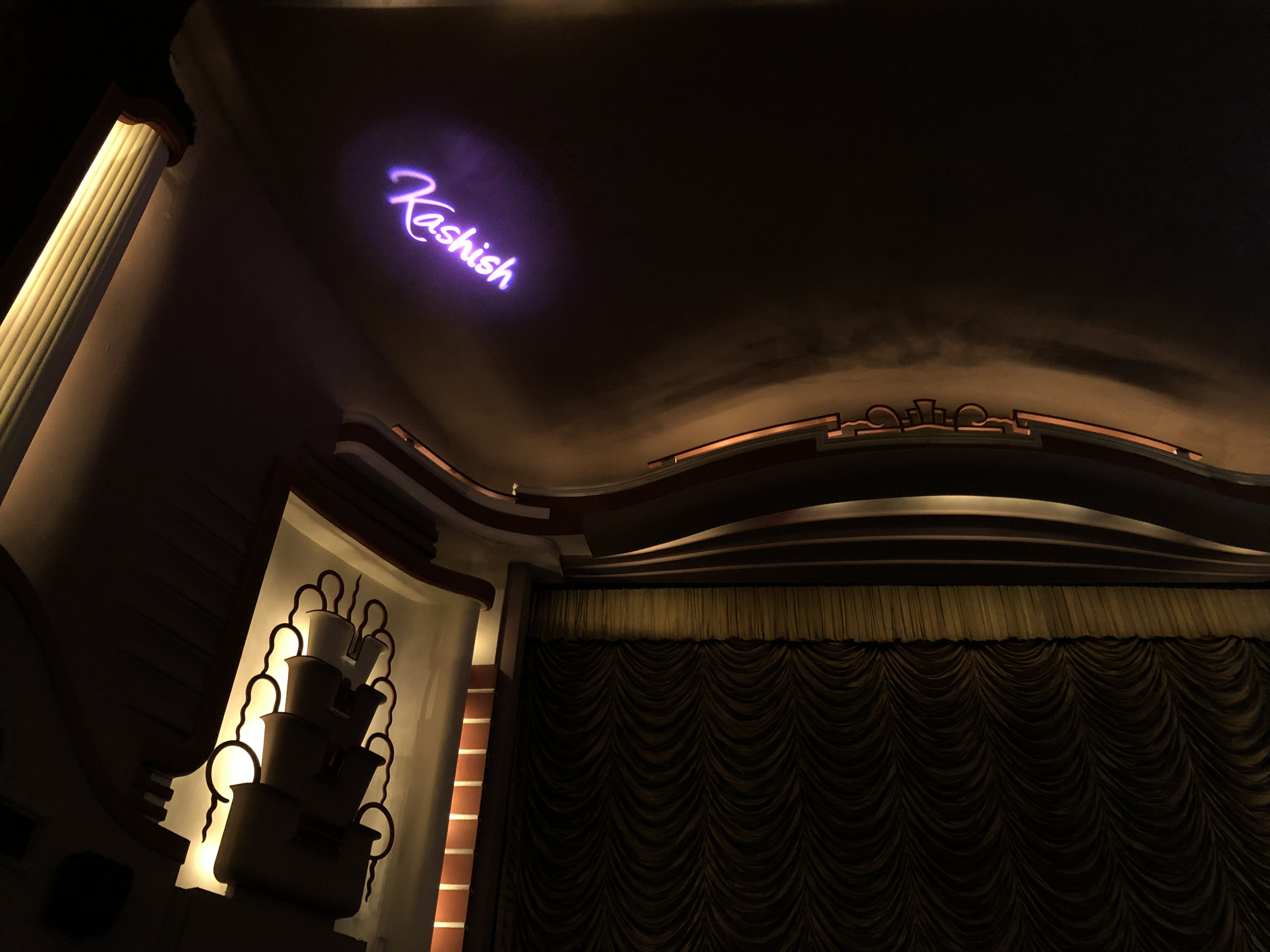 This year, KASHISH was hosted both at Mumbai's Liberty Theater and at the nearby Metro Inox multiplex. (Siddhant Adlakha)

“If Section 377 didn’t stop us, a cyclone won’t stop us,” bellowed a small but powerful voice to the rain-soaked crowd at Mumbai’s Liberty Cinema. The voice belonged to Shibu Thomas, the Communications Director for South Asia’s largest LGBTQ film fest, KASHISH Mumbai International Queer Film Festival, which opened its doors for the 10th straight year amid the June monsoon.

KASHISH isn’t India’s longest-running major queer film festival. That distinction belongs to the 26-film Reel Desires: Chennai International Queer Film Festival, established in 2005 (though Bangalore has had smaller individual events since at least 2003). However, given the breadth of its programming, KASHISH remains the largest festival of its kind in South Asia.

What began as a mere 125-seat affair in 2010 has since become a driving force for change with a mammoth 160 films programmed for 2019 — 22 features and 138 shorts from 43 countries, including 36 from the United States, 31 from India, one each from Nepal and Myanmar, and even films from the Philippines, Ghana, Brazil, and Macedonia.

“One of the things we consciously did from the beginning is…[show] a lot of short films,” said KASHISH Director and co-founder Sridhar Rangayan, a Mumbai-based filmmaker. “The feature films usually do get a release, not in india, but in their own countries. But the short films never get a platform at all.”

But celebrating queer films in Mumbai hasn’t always b