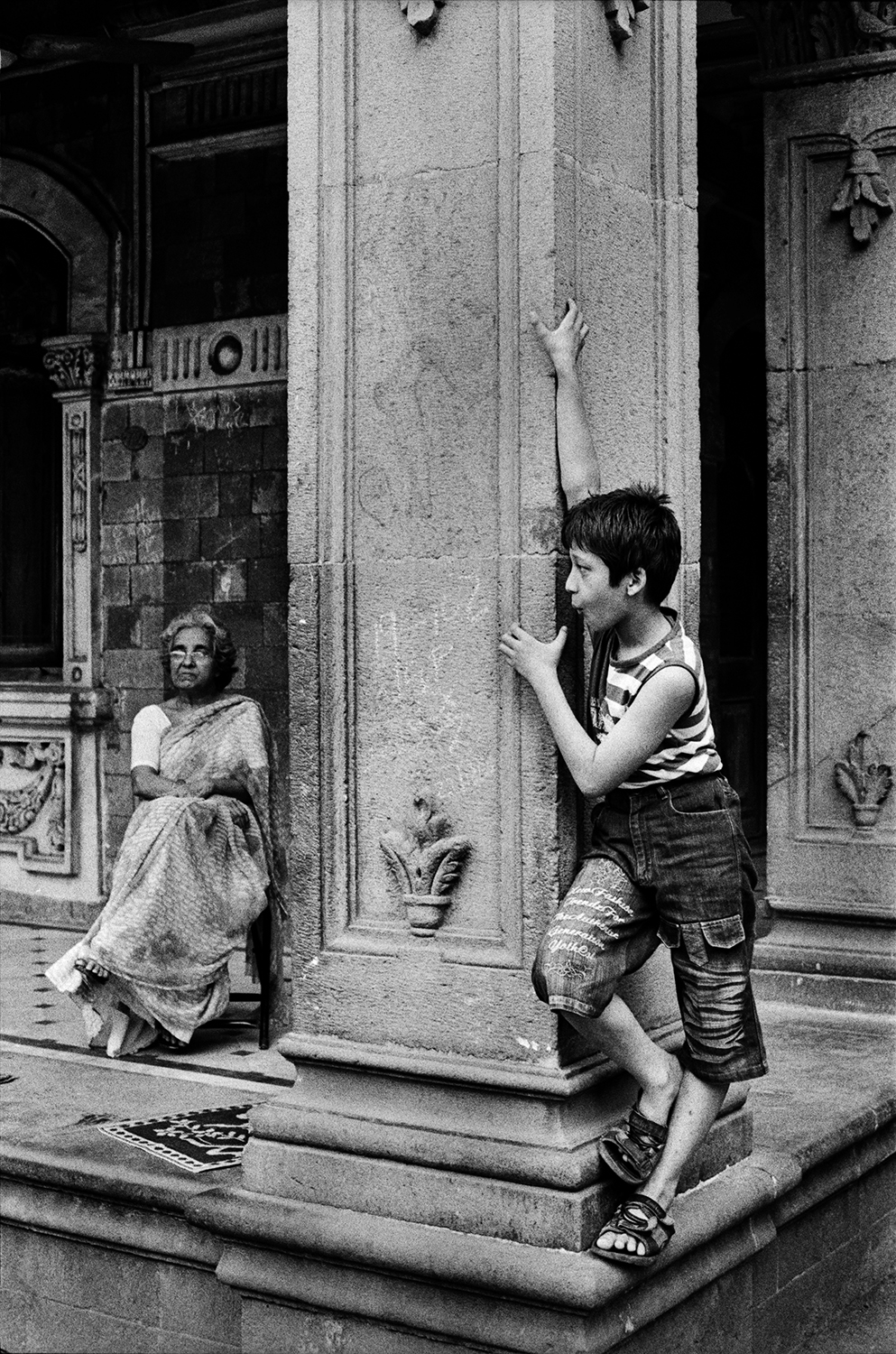 In 2014, a 51-year-old widower from New Zealand walked into Mumbai’s Idea Creative photo studio with a challenge for Ramesh Prabhakar’s team: to retrieve photos from an undeveloped film roll from his wedding 25 years ago. Though the colors were dull, the young couple’s smiles came back to life on paper within a few hours. The man was overwhelmed to the point of tears.

“When we started working on the roll, we did not imagine how much would it mean to him to see the photos,” said Prabhakar, one of the six co-founders of the photo studio.

Though difficult to source exact data for India, many photo studios and camera resellers attest to the rising popularity of film photography. In a 2018 survey of 6800 people across 100 countries, UK-based photography company Ilford observed that film photography was rising in popularity, with 57% of responders using the medium for the first time or returning to it recently.

Idea Creative makes it easy for professional and amateur photographers to work with film. For years, the studio has been charging ~$2 to process a roll. “We have not raised our prices because we want people to shoot with film,” said Prabhakar.

Over the past decade, the studio has taken on many preservation and restoration projects, including the retrieval of photos from 18th century glass negatives for a Rajasthan royal family.

It has also worked with the Film Heritage Foundation, founded in 2014, which restores and preserves celluloid film and negatives from Indian movies, including Bollywood. Idea Creative has worked on around 1,000 film and 100 glass negat