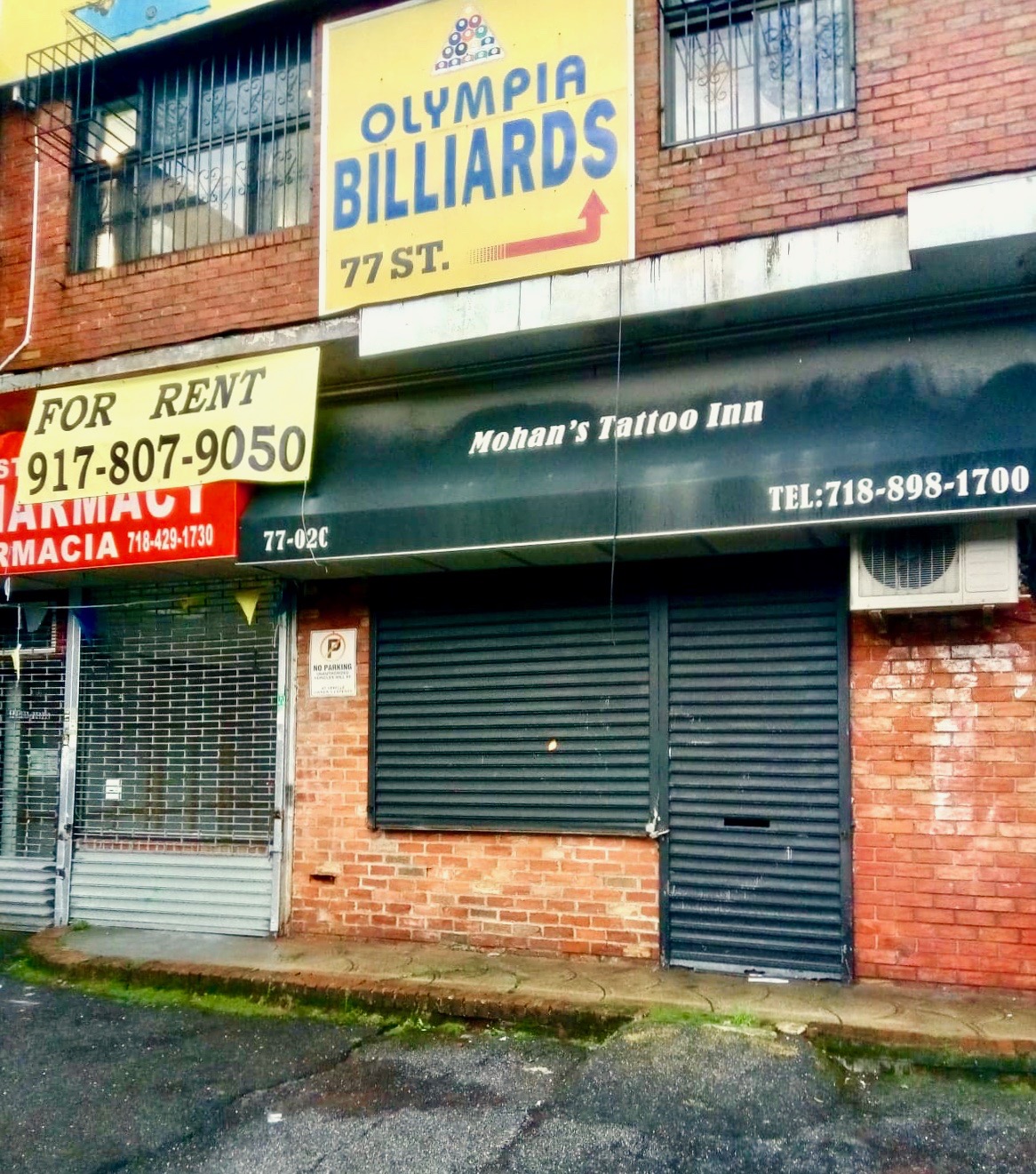 Former location of Mohan's Tattoo Inn in Jackson Heights. Olympia Billiards is on the other side of the same building. (Parth Vohra) 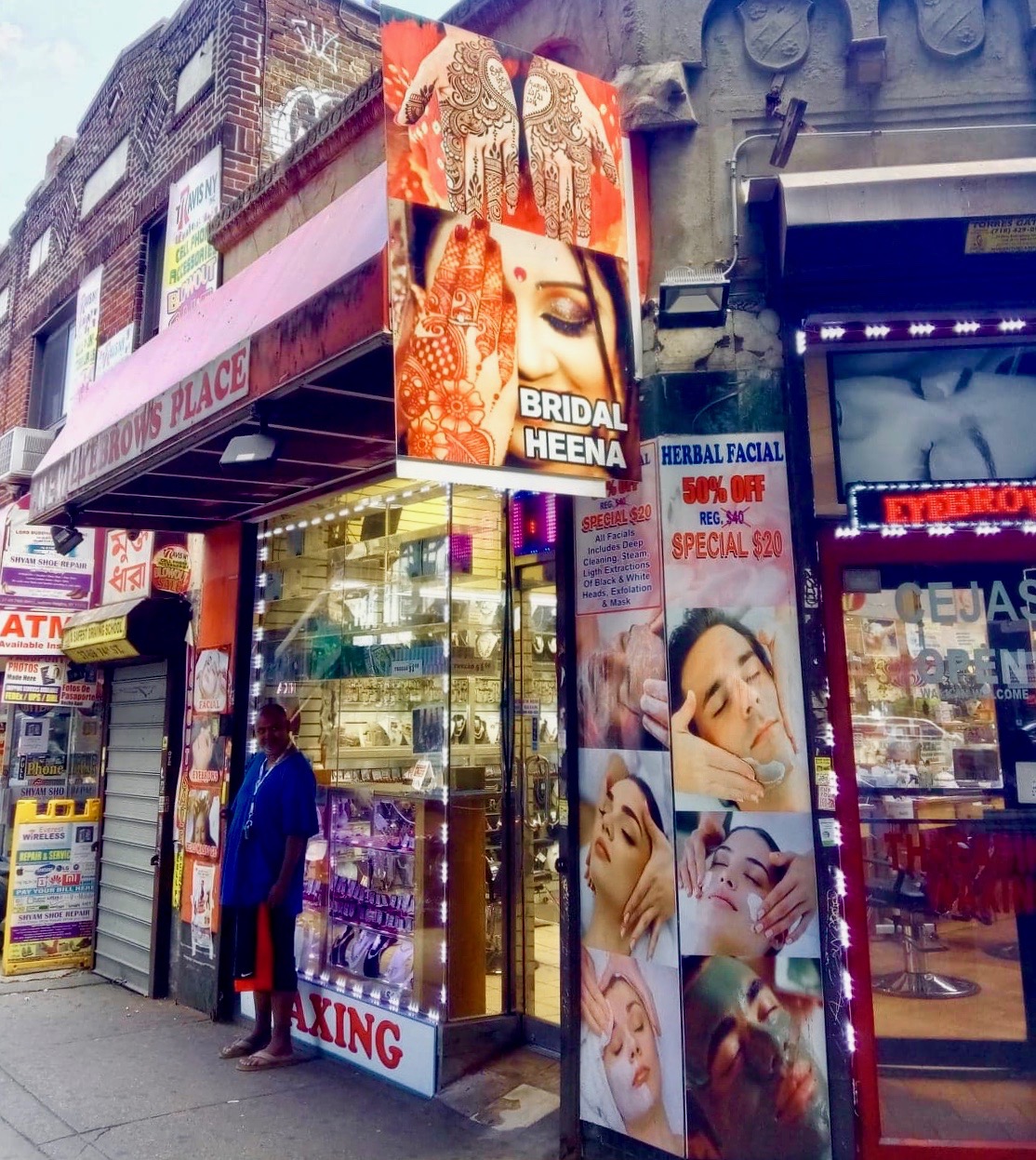 A henna shop in Jackson Heights. Council member Constantinides said that the neighborhood will not undergo gentrification. "We are committed as a community to keeping this is a fair, affordable place for everyone." (Parth Vohra) 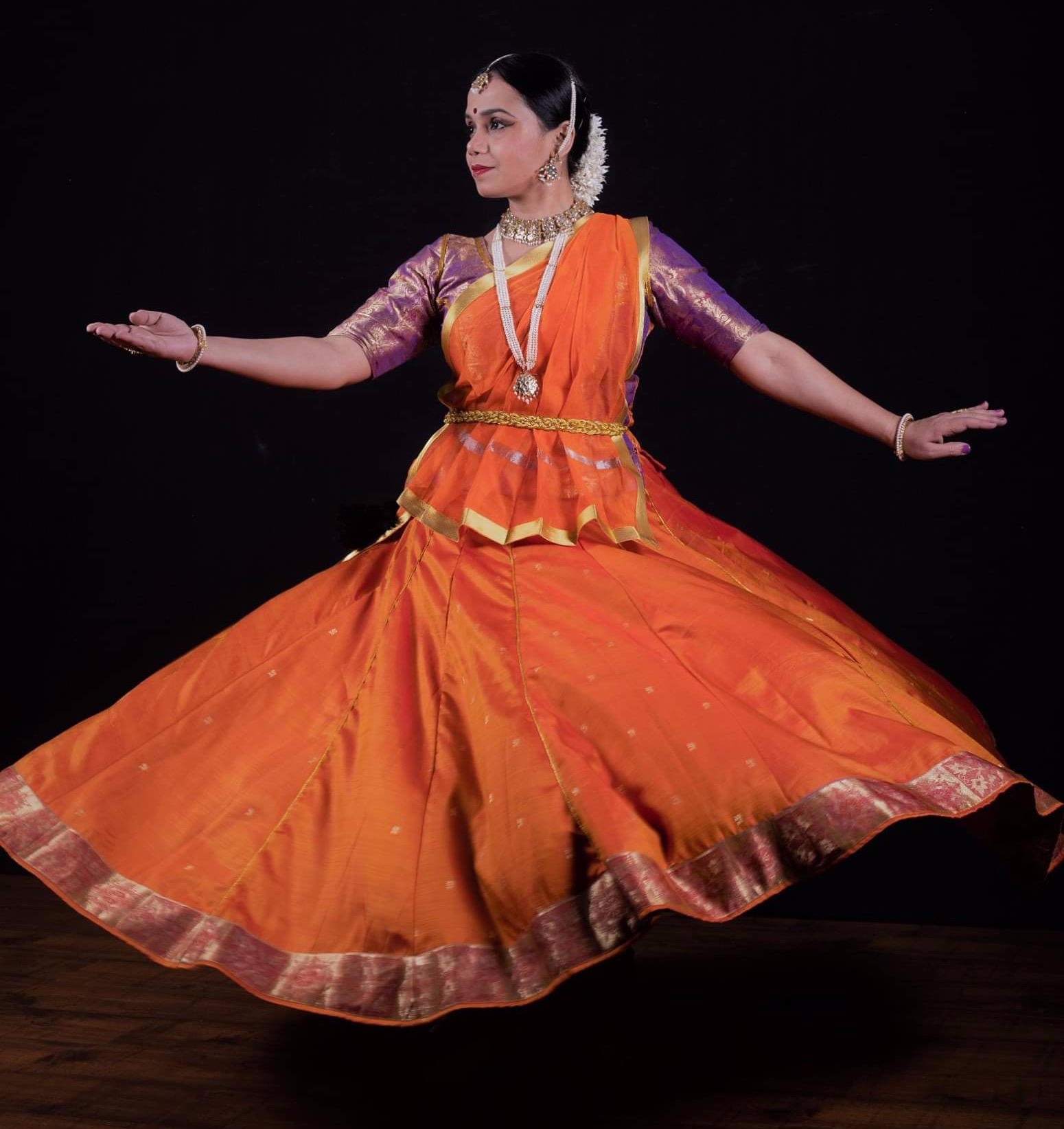 Former location of Mohan's Tattoo Inn in Jackson Heights. Olympia Billiards is on the other side of the same building. (Parth Vohra)

The shop looked no different from every other evening at eight, when Mohan Gurung shut shop: a black shutter pulled down over the storefront. But the habitually bustling shopping center that housed his store, on Roosevelt Avenue off 77th Street, was eerily dead silent. The next afternoon, when Gurung should have been tattooing, he was doing something that he shouldn’t have had to.

“It’s a shame when you invest so much in your dreams, and then people who have more power or money are able to just take that away,” he said in Nepali, through a translator.

Gurung was referring to his ex-landlord, who had asked his business to leave last August to refurbish the two-story shopping center, so he could sell it at a lofty price.

A once modest, affordable neighborhood has grown into a hot property market. In the first seven months of 2019, median home prices soared by nearly $180,000 from $565,157 to $742,826. Properties are now 32% more expensive than they were in January. And, between 2017 and 2018, sale prices for all residential property types surged by 11% — in comparison to 3% overall in Queens and 2.5% citywide. Those bearing the brunt of the impact are largely new businesses. In July 2019, the New York City Coun