The demure Murad, aka Gully Boy — an artist with big dreams, confined by predicament — battles the rigid economic hierarchies that divide both Indian social strata and hip hop artistry. Murad resents popular tracks about cars and yachts — not only for their vacuousness but also because they represent the callous hegemony he straddles as a personal chauffeur. The only way for him to make it is to navigate that same world: many of the rappers he battles are children of privilege. 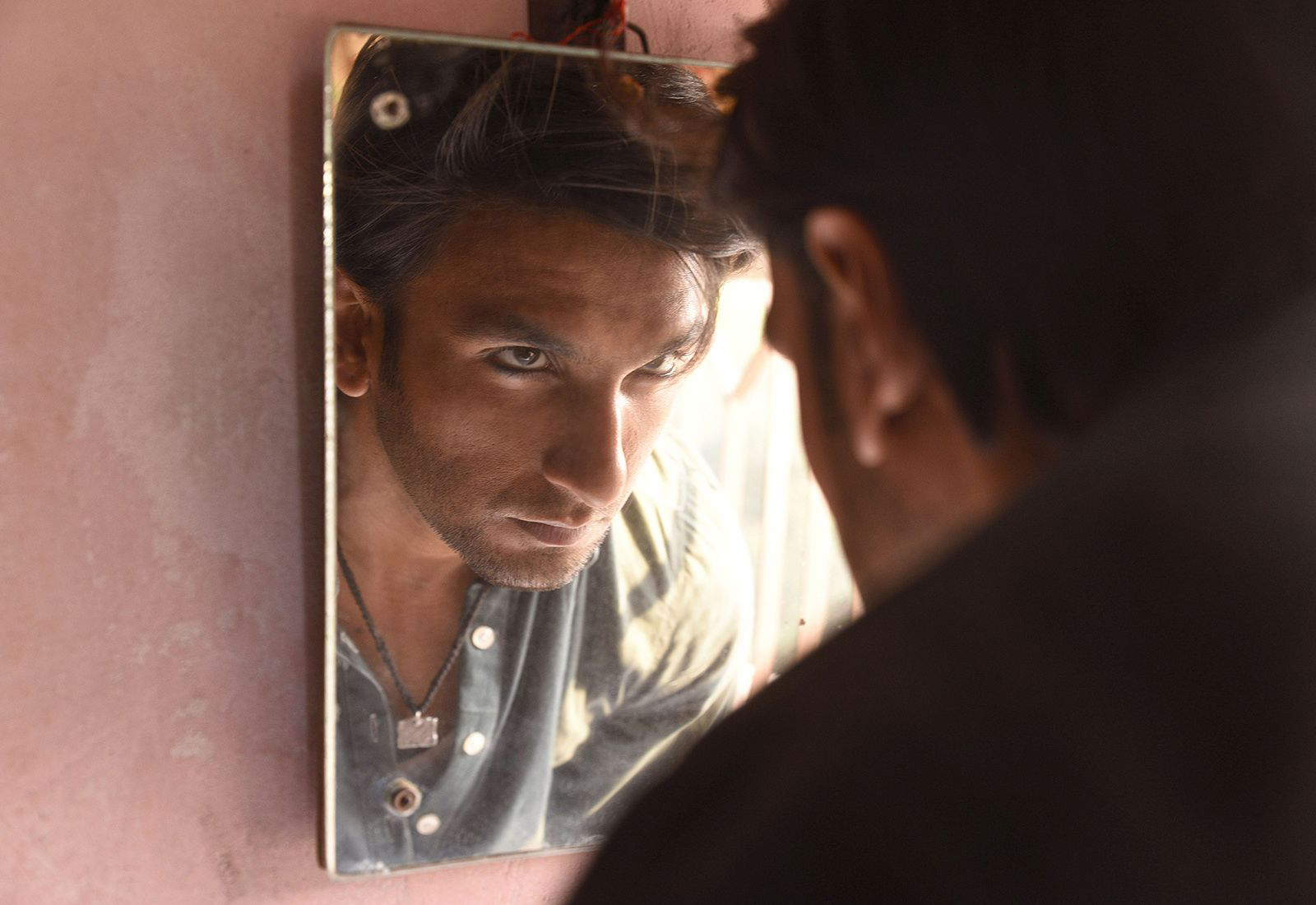 An avowed fan of Queens rapper Nas, Murad scribbles poems in a notebook, impressing foreign poverty-tourists with rhymes, as they marvel at his knowledge of American rap. One day, Murad befriends local hotshot MC Sher (Siddhant Chaturvedi), who forces him out of his shell and into the rap battle arena, and Murad begins his ascent to stardom. Like his relationship with Safeena (Alia Bhatt), Murad has to keep his life as a rapper hidden from his family — especially his short-tempered father Aftab (Vijay Raaz), who’s toiled too hard to see his son waste the education he has provided him.