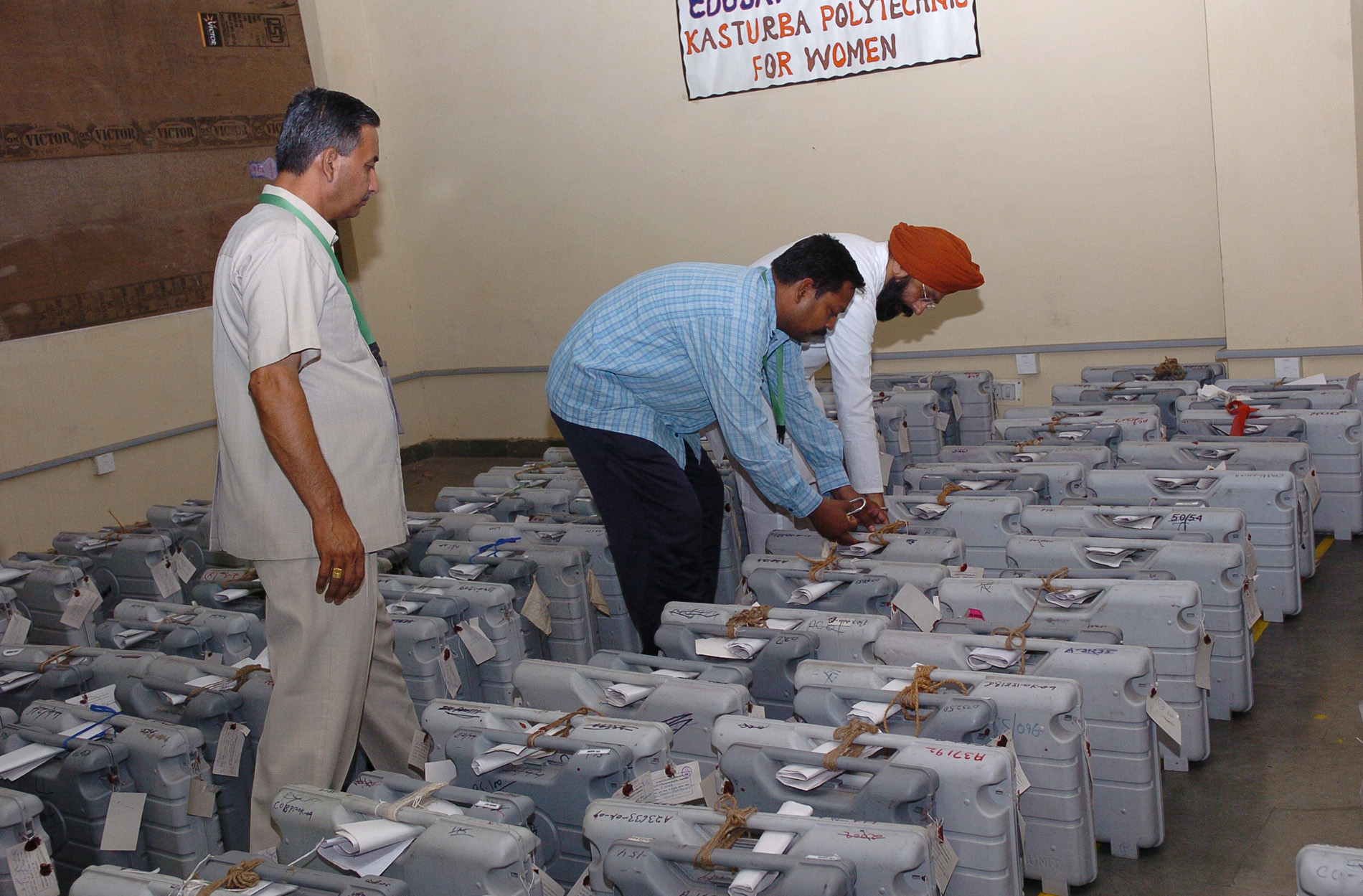 In 2010, an anonymous source provided Hari Prasad, a Hyderabad-based technologist, with an original Indian electronic voting machine (EVM). Prasad, along with two other security researchers, studied the machine and argued that India’s voting machines are “simple to tamper with” given “physical access.”

The researchers posted a video online and published an academic paper, demonstrating how they changed the results on the voting machine by sending it messages from a mobile device.

The Election Commission of India (ECI) rejected the findings. Prasad was arrested for accessing a stolen EVM. J. Alex Halderman from the University of Michigan, who led the project, was denied entry into India to discuss his research.

Most have agreed on the benefits of EVMs, which India introduced in 1998 as an experiment in 16 constituencies to solve issues with paper ballots. Paper ballots are expensive to print, store, transport, and count. Simple mistakes, like making a mark between two candidates, can render votes invalid. They take a long time to count, sometimes more than a day. And they’re prone to electoral fraud: there have been various instances of booth capturing, where goons take over polling booths and stuff ballots with votes for their side.