What is Ritesh Batra Nostalgic For? 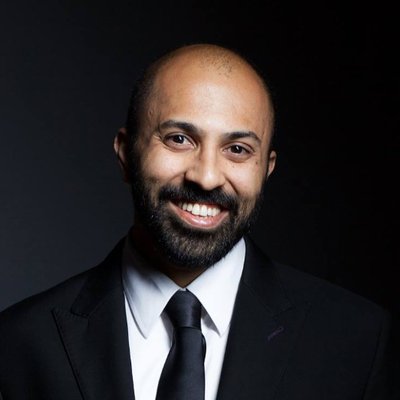 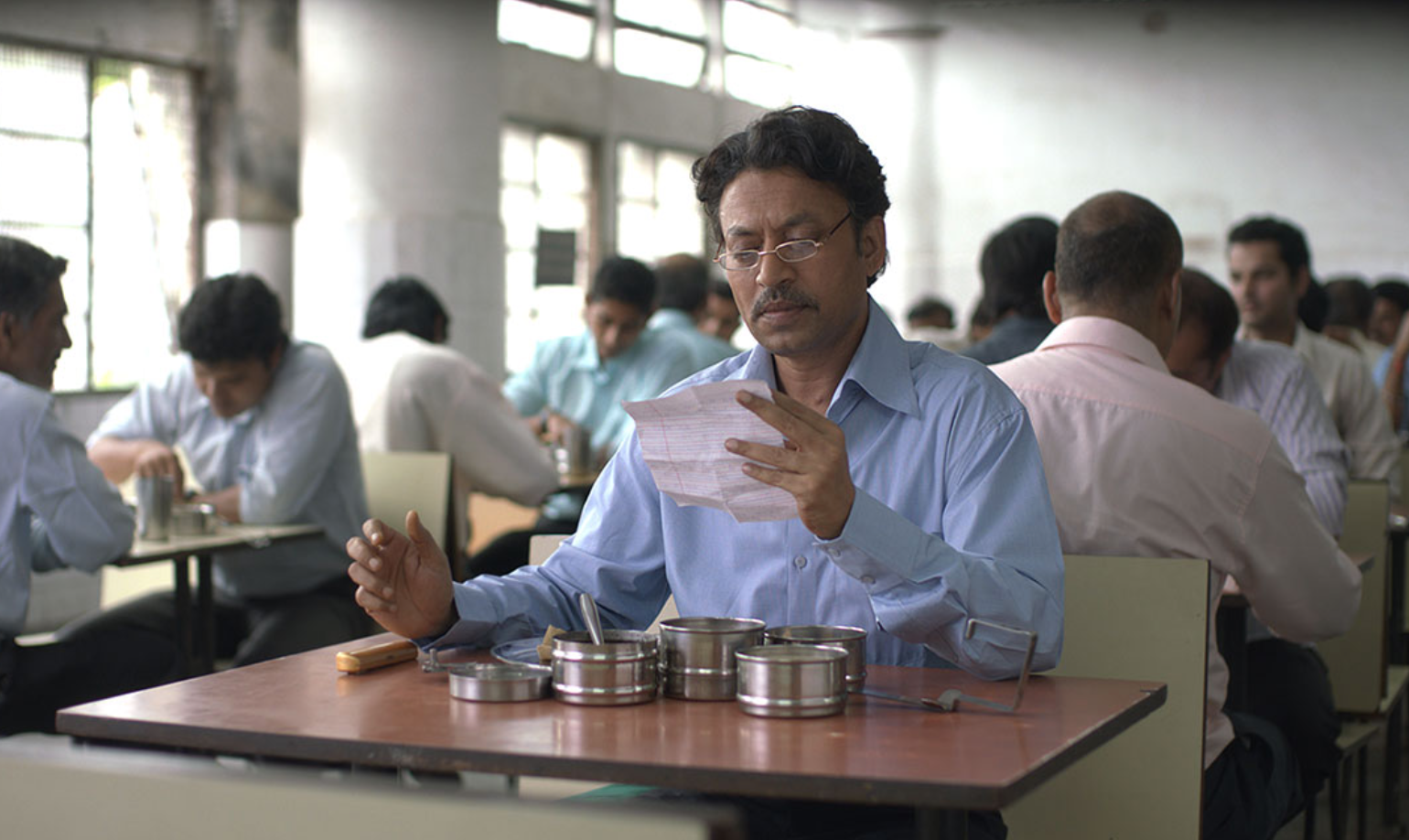 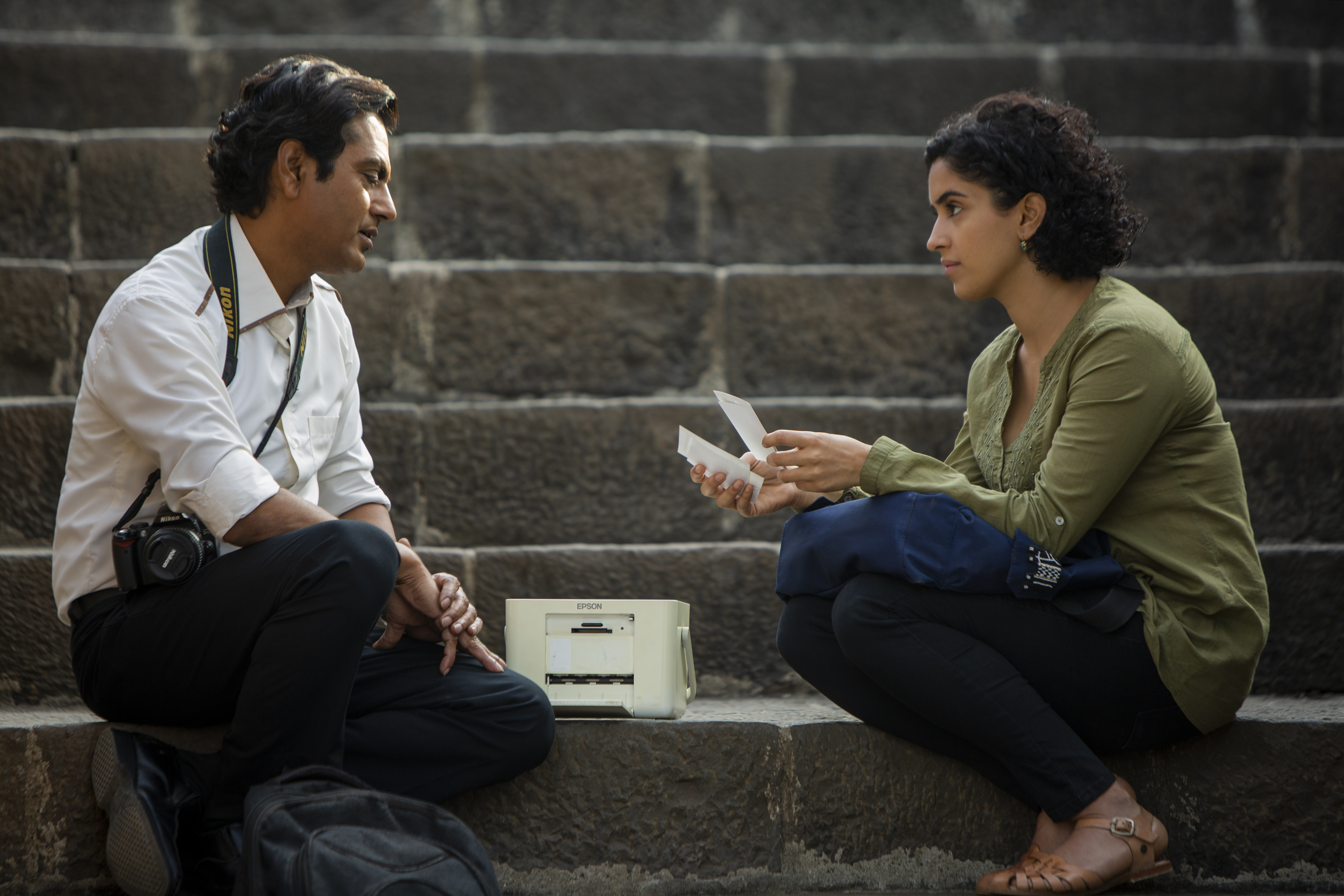 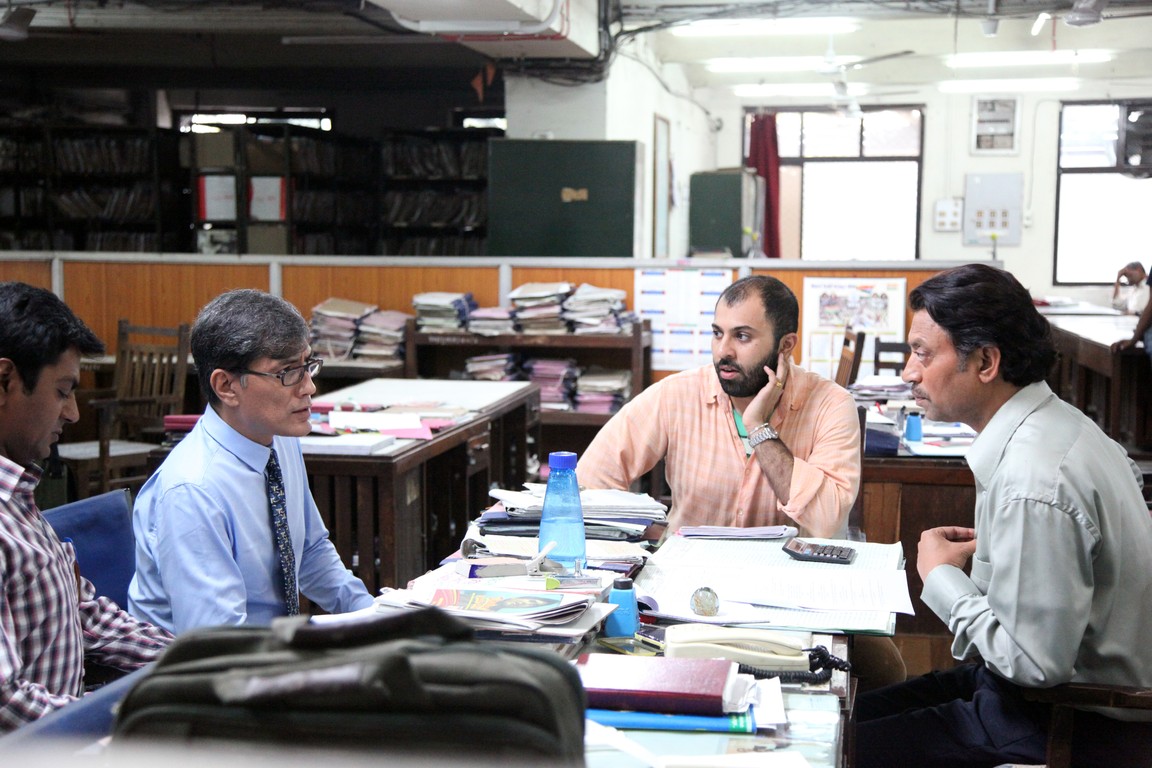 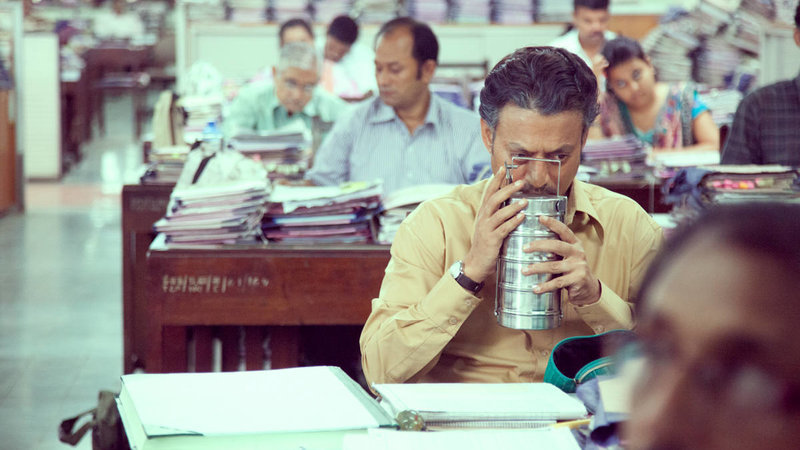 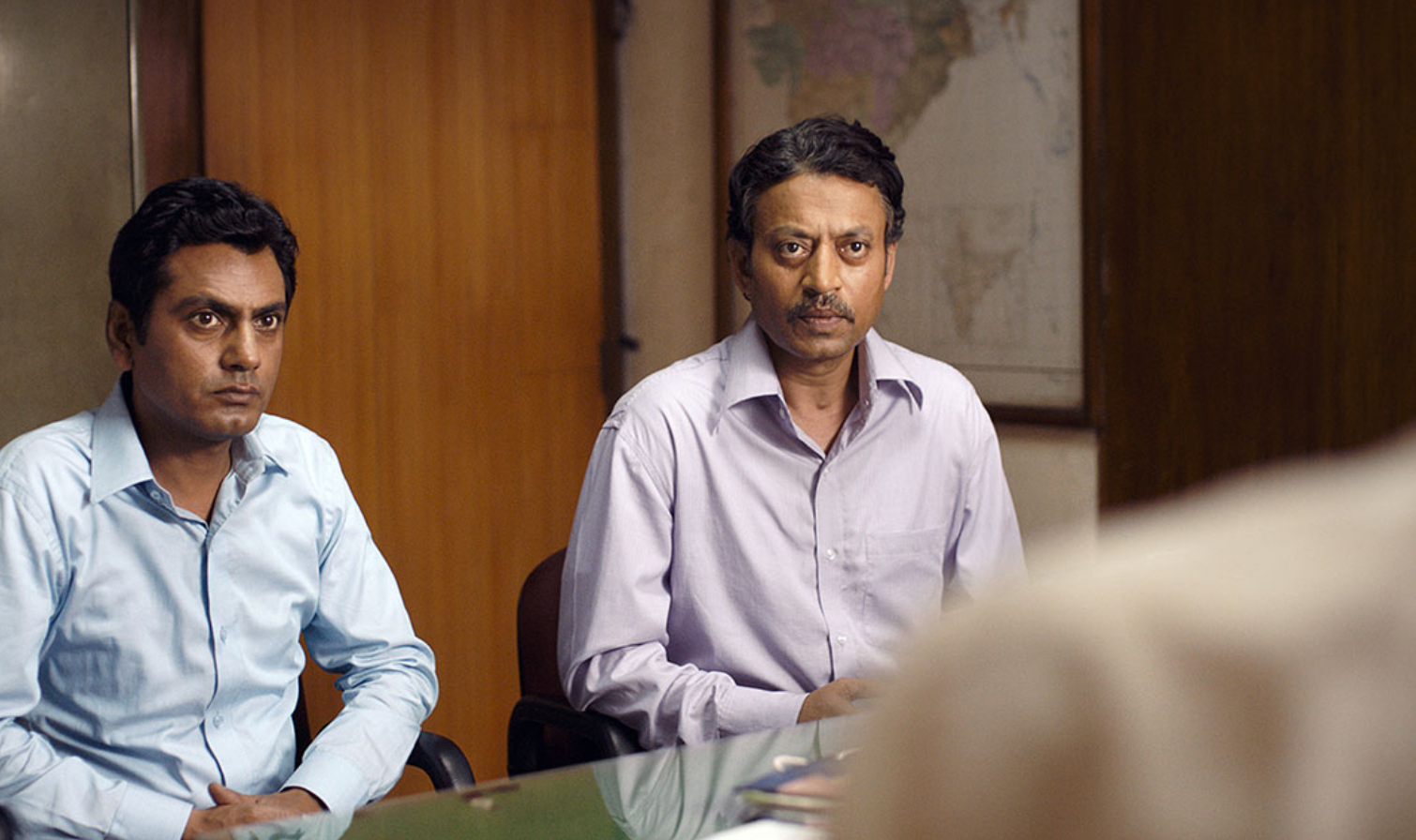 Few filmographies are as split between cultures as that of New York-based filmmaker Ritesh Batra. Batra’s four features include two British/American adaptations — The Sense of an Ending (2017) and Our Souls at Night (2017) — and two self-written films The Lunchbox (2013) and Photograph (2019), set in Batra’s hometown of Mumbai, which he left when he was 18.

Photograph, Batra’s most recent work, follows roadside tourist photographer Rafi (Nawazuddin Siddiqui) and his will-they, won’t-they romance with well-to-do student Miloni (Sanya Malhotra), who accidentally enters his orbit and pretends to be his fiancée when his grandmother comes to visit. The film is as much about exploring class divides as it is, like many of Batra’s other films, about holding on to traditions and memories as the world moves endlessly forward.

I met Batra the day Photograph made its New York premiere at the New York Indian Film Festival. The air conditioner rumbled on full blast, fogging up the windows. Despite growing up in Mumbai’s eternal summer, we’ve both grown accustomed to the cold; Batra and I both left Mumbai at different times to attend college in the United States. “What is Ritesh Batra nostalgic for?” I asked.

Batra, a man as quiet and soft-spoken as his films, takes his time to respond. “You know, I don’t really k