Taxi Drivers Navigate a City Stacked Against Them 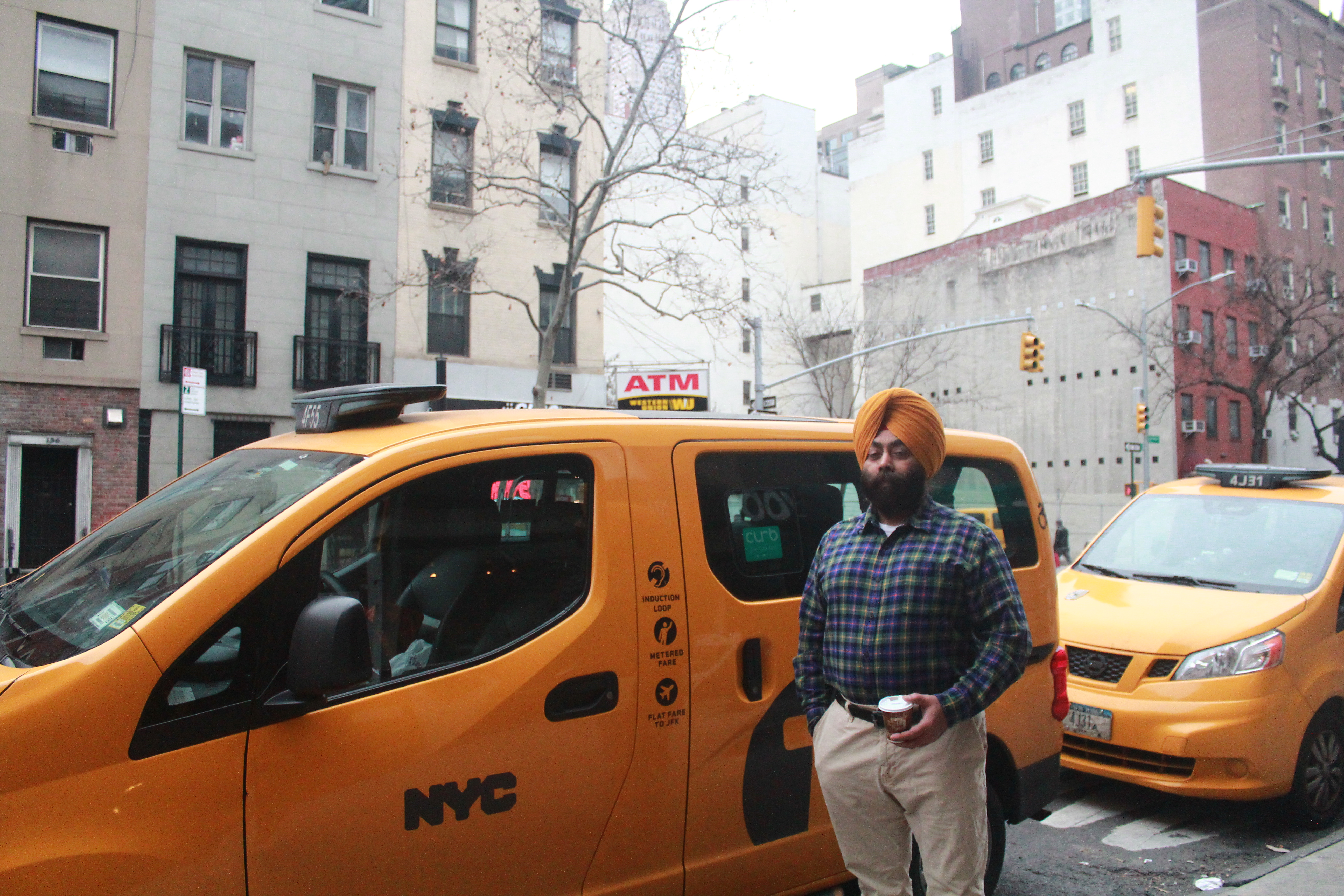 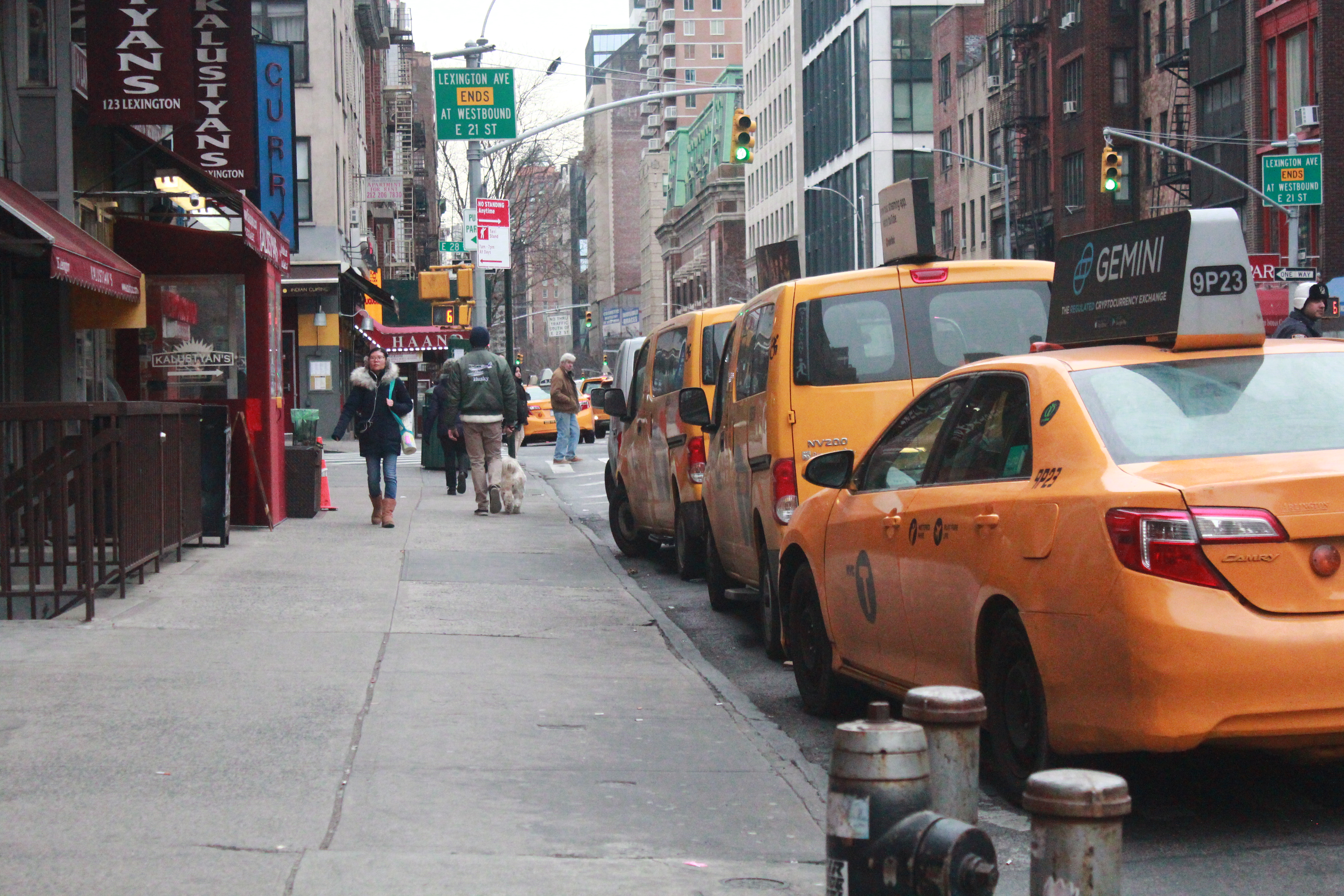 One afternoon in May 2018, 50-year-old Rajinder Singh took an hour out of his driving schedule to attend a rally in support of a fallen colleague. Yu Mein “Kenny” Chow, an immigrant New York City taxi driver from Myanmar, had gone missing for two weeks before his body was discovered in the East River. It was eventually ruled a suicide, the fifth in a spate of eight suicides among New York City taxi drivers between November 2017 and November 2018.

Despite working extra hours and taking fewer breaks, many taxi drivers are earning less and completing fewer rides than they were before ride-sharing apps such as Uber and Lyft took the streets from them.

For South Asians, who make up a large portion of the taxi driver population in New York, the impact of ride-sharing has had an especially large effect. In 2018, 46.5% of yellow cab drivers came from three countries: Bangladesh (26.8%), Pakistan (10.9%), and India (8.8%) — these were also the top three countries of origin of drivers.

But Bangladeshis and Pakistanis are also some of the most vulnerable. Though the