Tea Can Be Cool: Re-envisioning Chai 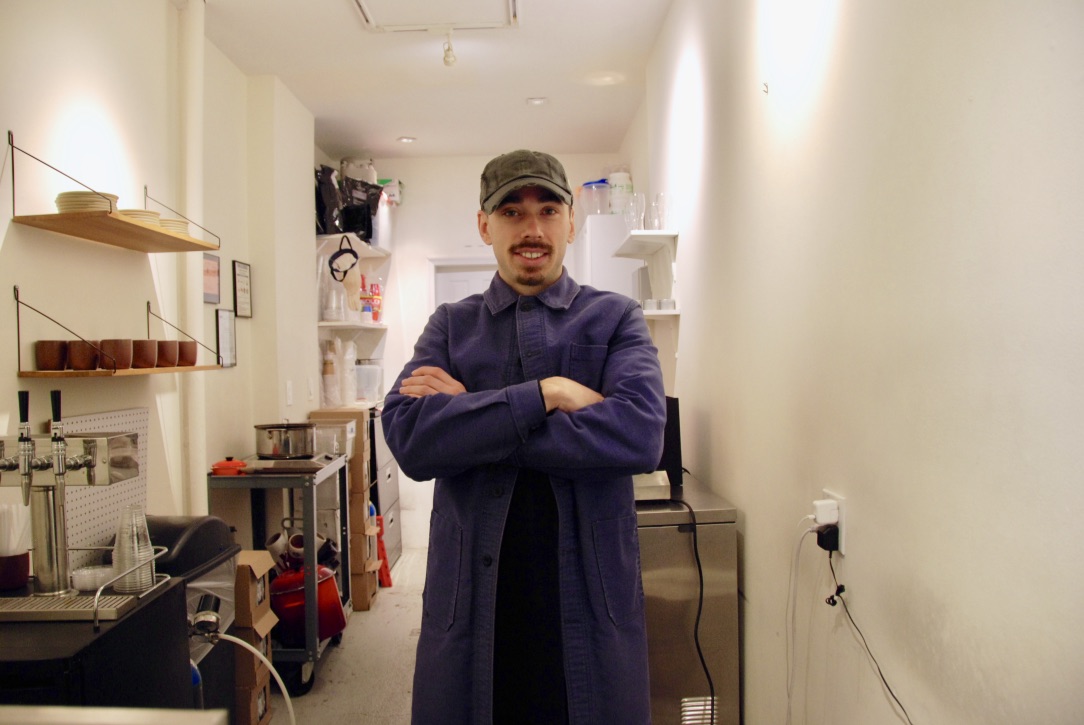 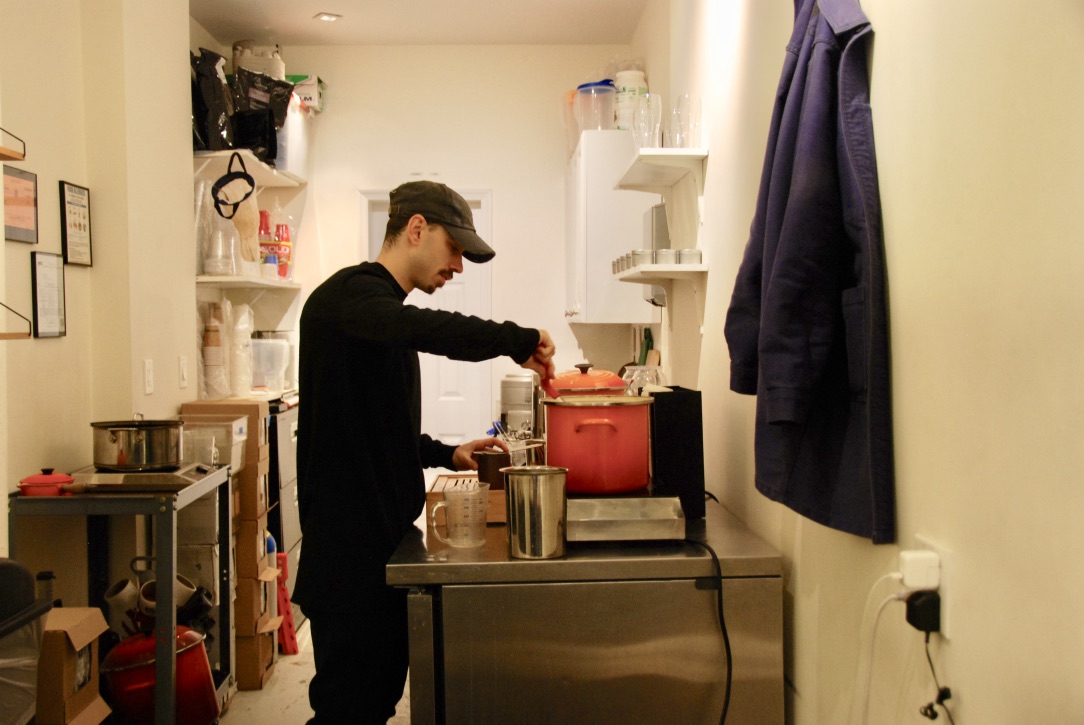 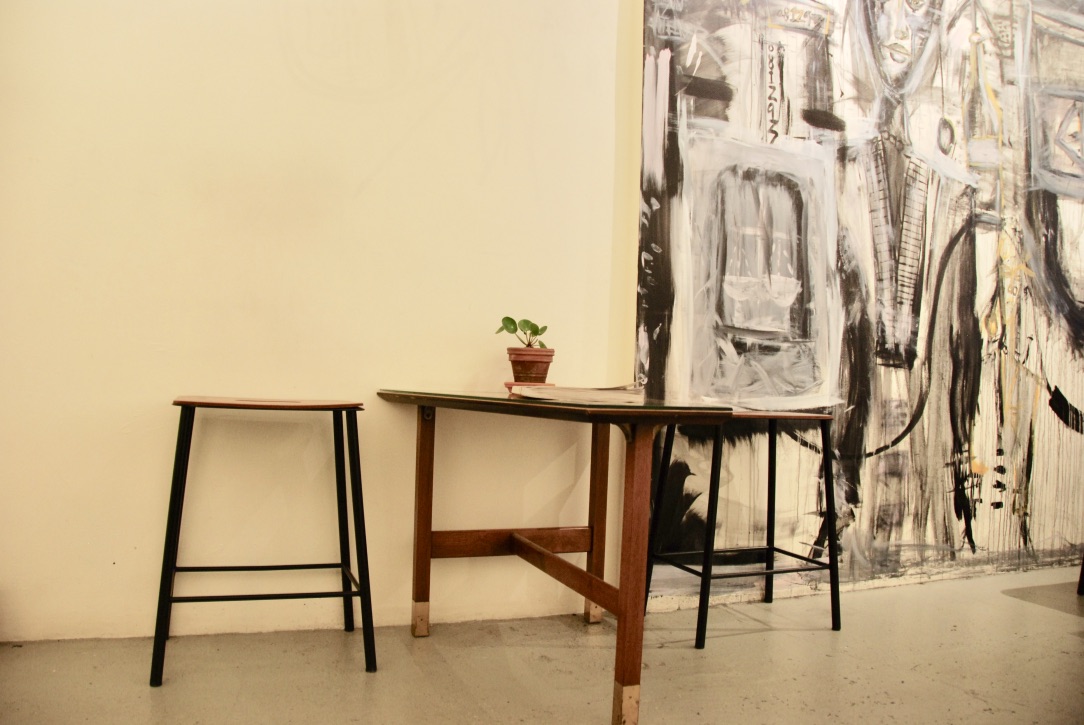 Christopher Bunet (pronounced ‘byoo-NAY’), NYC born-and-bred, has never been to South Asia, but makes some of the best chai in town. Both his tea and his Lower East Side (LES) space, The Hideout Chai Bar, reflect his quiet meticulousness.

His father is French and his mother is Italian-American, though you wouldn’t know it from his tea. He attended French school until college, which helped him break into French fine dining, and now he’s applying fine dining principles to brewing delicious chai.

The Hideout space is artistic and quiet, with calming minimalism. Bunet embodies Marie Kondo: “I don't have that many clothes. This is like my living room. These are my aesthetics. I wanted it to reflect me and...keep it chill, play music that I like.”

Bunet oozes coolness, but he carefully planned every detail — including the furniture, location, and even the name. The Hideout was almost a Brooklyn drinkery, but the owner gave the lease to another tea place. A “blessing in disguise” — especially for Bunet’s LES customers, many of whom have become regulars.

His fine dining background means details matter. “Learning the intricacies and being a perfectionist…helped me with tasting, palate, design, service.” Bunet also self-financed his dream job, forgoing investors for autonomy and removing the pressure to grow. “It's literally all me and I make the sacrifices to make it work.” The Hideout stays open six days a week.

It all started when Bunet had the best cup of chai he had ever had, a few years ago, in Samovar, a San Francisco tea shop. He wasn’t always a tea drinker. “I loved going to coffee shops for their atmosph