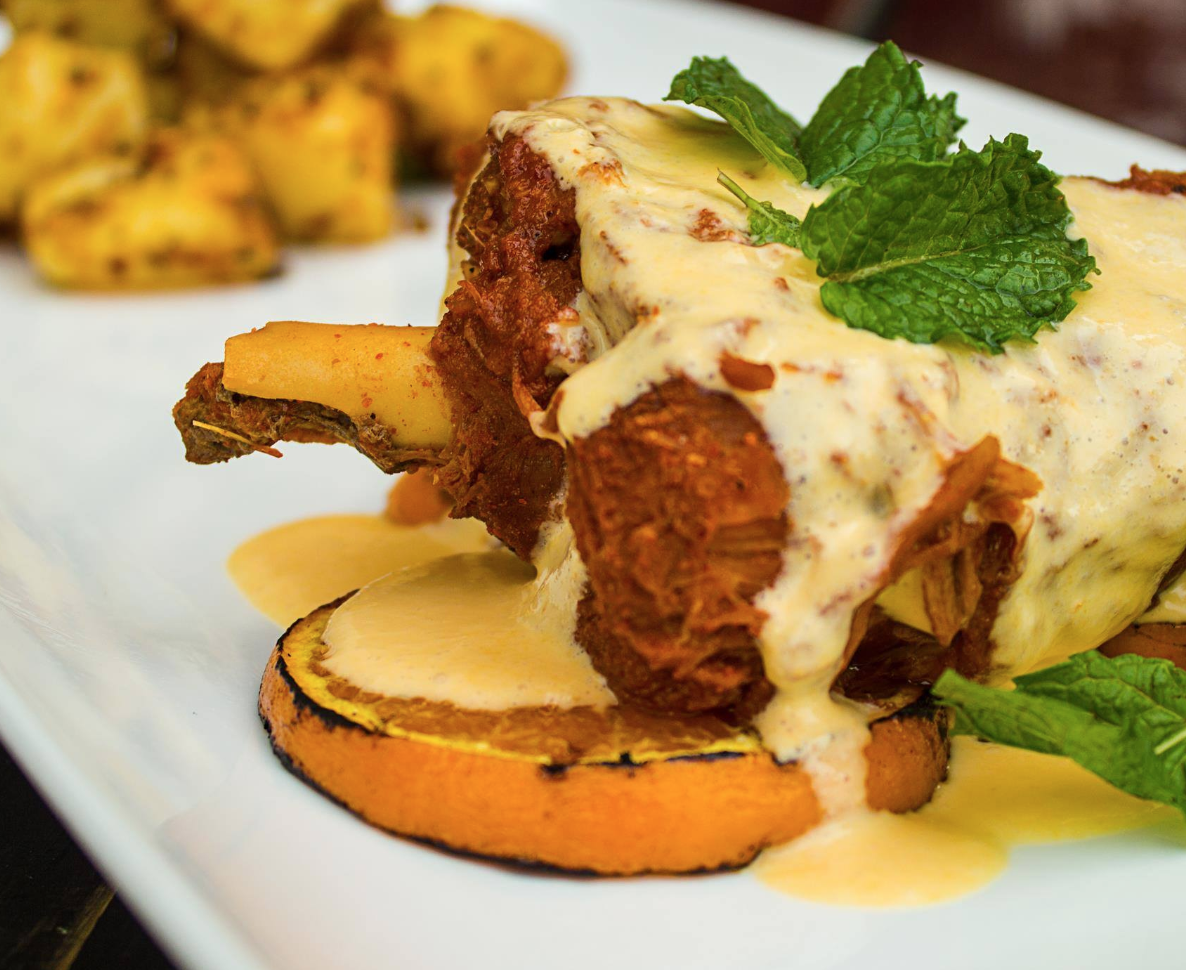 When Adil Moosajee decided to open The East End, a high-end Pakistani restaurant in Karachi, his friends tried to talk him out of it, citing the classic refrain, “who will pay for Pakistani food?” But when he served a sample five-course menu to potential investors, representing Karachi’s diverse ethnic heritage, from the owner’s Bohra roots to the city's coastal Kiamari culture, the concept was a hit. Following the restaurant’s launch in Karachi’s Clifton neighborhood, you couldn’t get a table for six months. “We were that booked,” Moosajee told me. “We proved everybody wrong.”

At The East End today, guests can find dishes that range from Afghan Rosh with pulao, to Bohra mutton roast with dal chawal and paleeda soup, to traditional Kiamari black peppercorn crabs and fishermen-style prawn biryani.

The East End’s story, unfortunately, is rare. The number of creative, high-end Pakistani restaurants is small. One would think a country with a cuisine that draws upon the rich culinary traditions of Central Asia, the Middle East, and South Asia and with one of the largest diasporas in the world — with at least 3.4 million Pakistanis living outside their homeland — would be a global culinary powerhouse. But Pakistani cuisine has struggled to find its culinary voice, often overshadowed by its larger neighbor, India, and hampered by an internal lack of understanding and appreciation of its cuisine.